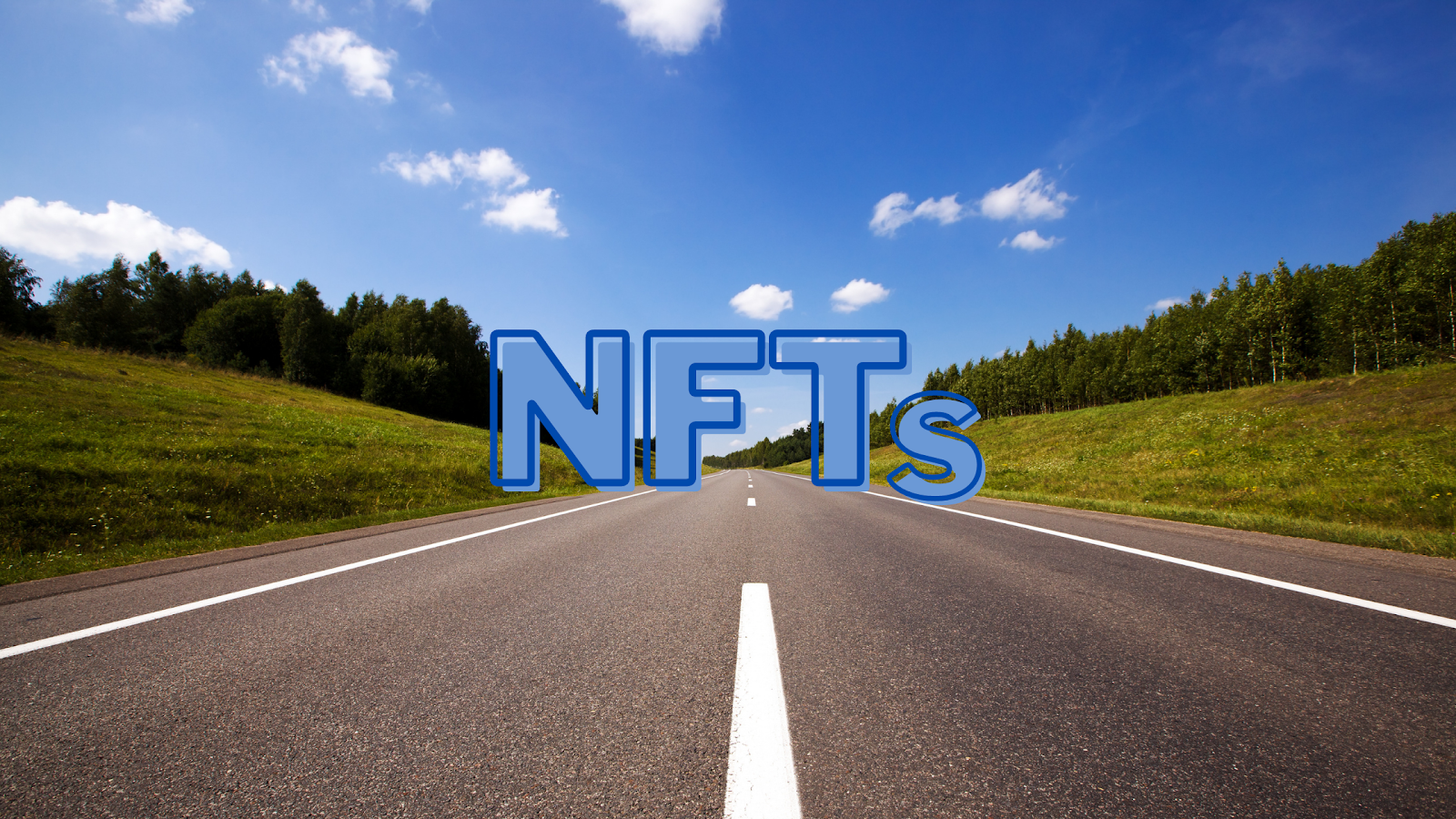 NFTs are the new cool kids on the block

NFTs are the new cool kids on the blockchain. Unlike a Bitcoin token for example, where one can be interchanged for any other, NFTs are unique and no one is like any other. Non Fungible Tokens effectively take a medium like a piece art, a tweet or digital media and turn it into a one-of-a-kind token. One of the most recent examples of NFTs in the news is at the recent, rather awkward burning of  a purchased piece of banksy art, after it was tokenized. Once you’ve seen that video once, you might not want to see it again.

Other cool examples include Twitter’s CEO, Jack Dorsey tokenizing his first ever Tweet and putting it up for auction as an NFT. Currently the bidding is up to $2.5m. I’d rather take a screenshot of the Tweet, but that’s just me. Certainly, there is now a huge market for NFTs and the premium auction house Christies are even conducting their own auction with the tokenized work of digital artist BossLogic.

Yet more examples include the Kings of Leon remastering their album in NFT format. Logan Paul has launched his own NFT among his  approximately 5M followers on Twitter. He sold it on the Arkane Marketplace, live on Polygon, with only 477 pieces issued in total, and each piece selling for ~10,000 USD

What many of these NFTs and auctions have in common is that the hosts need scalability, security and a decentralized approach. That’s why many Dapps in this arena have been launched on the Polygon (formerly known as Matic)  chain.

Polygon, previously known as Matic, have scaled up to develop Etherum’s “Internet of “Blockchains” infrastructure which is ready for mass adoption. Polygon is  a modular framework that extends the scope of the Matic platform that is perfect for app developers. Their Layer 2 Chains are interoperable with any Layer 1 blockchain and they are already being used far and wide, with currently over 90 Dapps and over 200,000 users using their platform.

The ever growing NFT habitat on Polygon covers a wide selection of areas across verticals like Gaming and NFT’s to Decentralized Finance (DeFi) and even the Prediction Markets. Their NFT clients include names like Aavegotchi, Neon District Megacryptopolis, ZedRun, Chain Guardians, Decentral Games, Battle Racers, Doki Doki and MyCryptoHeroes. All of this has resulted in the need for a solid NFT marketplace that is as scalable as it is versatile.

Both Binance and Coinbase are backing Polygon in their quest to develop a second-layer platform that can allow developers to scale their Dapps for wider usage and using a product that is fast and also cheap. One step closer to mass adoption.