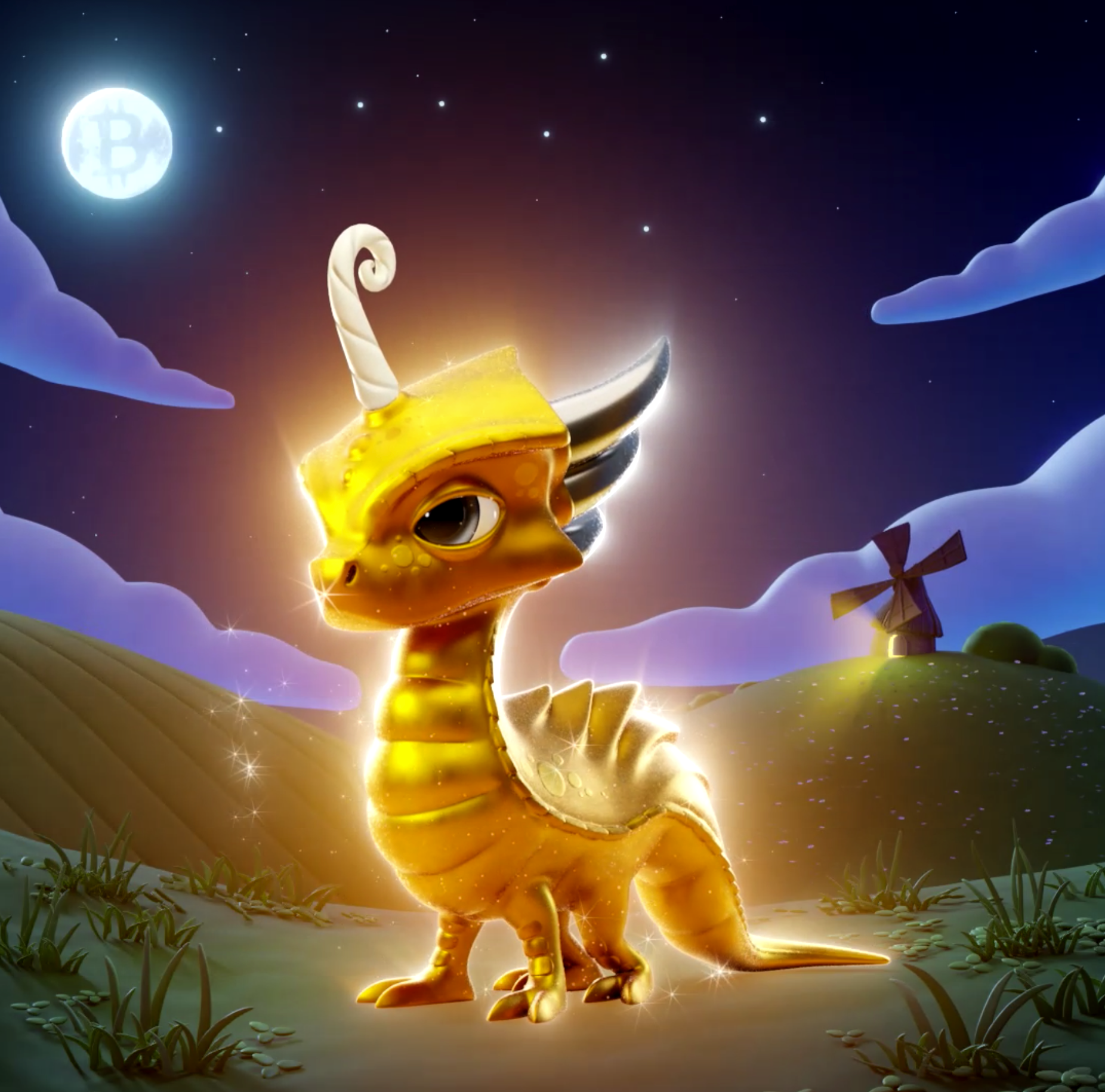 by Joseph Young
in Ethereum
0

Polkamon, the popular NFT and digital collectibles platform incubated by Moonrock Capital, saw one of its first NFTs trade for 75 ETH, worth more than $140,000.

Top influencers and Youtubers, like the popular Fortnite stramer PWR Lachlan, who has over 1.5 million followers on Twitter alone, bought the newly released NFT.

What should I name it? ? pic.twitter.com/2qtNXJF3uP

The fear of missing out (FOMO) around NFTs has noticeably been strengthening in light of celebrities and musicians, in particular, targeting the NFT market.

New Beeple NFTs have been selling out instantly and uniquely branded NFTs, like Polkamon, have seen significant interest from celebrities in recent weeks.

Each Polkamon is backed by a unique NFT through the PMON token, making each collectible inimitable and authentic.

Similarly, other branded NFTs, like Cyberpunks and Hashmasks have seen large demand throughout the past month.

Before its IDO on Polkastarter, the Polkamon team said that 111,000 unique addresses participated in the popular #ClaimYourEgg campaign. They said:

“It’s only been a few short days since we announced our #ClaimYourEgg campaign, and already we are making history with more than 111,000 unique addresses having claimed their mysterious Polkamon egg. In gas fees alone, we estimate Polkamon fans have spent more than $1 million claiming eggs for their chance to participate in our upcoming IDO on Polkastarter this March 31st.”

NFTs are really getting mainstream

Unlike the NFT cycle in 2017 and 2018, NFTs are getting attention from some of the most popular celebrities, musicians, and entrepreneurs in both Asia and the U.S.

Calvin Harris and video director Emil Nava, for instance, told Billboard in a recent interview that NFT is a “whole new tool for creativity” that has not been realized yet.

“With the visuals, me and Calvin both have a big shared love for nature. That’s a big thing that we’ve always loved and we’ve always explored in everything…When we started talking about what we could make together, obviously instantly we were thinking about nature and thinking about feelings that we want to evoke for the visuals, and we came to this idea of these amazing fish which we both fell in love with. When I first realized the scope — I mean, I haven’t really realized the scope of what an NFT can be, I don’t think any of us really have. I thought ‘wow, this is a whole new tool for creativity that isn’t policed by radio or streaming, or someone from the label or any of this stuff. It’s a whole new avenue that you can really just put out whatever you want, and that’s kind of how music should be but it really isn’t.