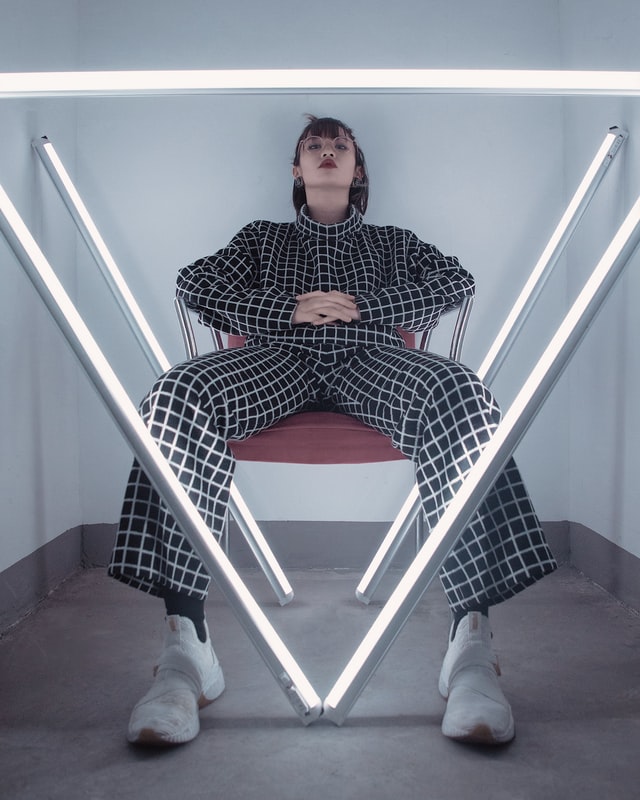 A mooning NFTs project called IreneDAO took a confusing turn after Galaxy Digital CEO Mike Novogratz supported it and a Twitter user claimed it was a scam run by a man who turned a model’s screenshots into NFTs while she had no knowledge of it.

A new NFT project was born last Friday on OpenSea under the name IreneDAO. It caused a storm in space and soared in value, but as the NFTs started trading at 3 ETH, many scam alarms were set off.

The core values of this project are “Simplicity, Integrity, Meaning, and Purpose,” a reference to the word ‘Simp’, which refers to men who worship a woman, usually in a submissive way, and do not necessarily get anything in return.

This DAO is dedicated to Irene Zhao, a social media influencer. The NFTs are tokenized collectible stickers of her pictures that were minted for free. Much like the ‘Bored Ape Yacht Club’, each NFT gives its user a sort of membership card to the community of men who simp Zhao. 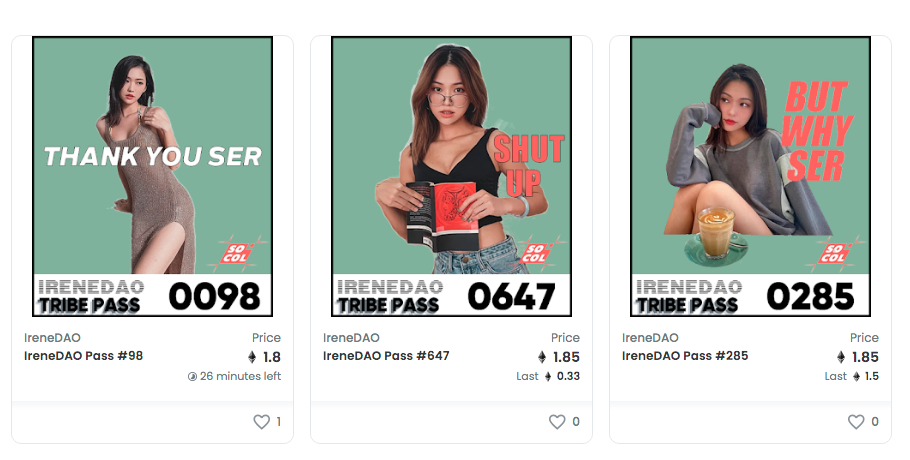 Things started to take an unexpected turn that helped the project gain publicity as the CEO Mike Novogratz twitted the following:

Some users found it funny and started to joke around, but others were annoyed by it, thinking it portrays the crypto space in the wrong way.

A hoax was born by a user who claimed that “Irene Zhao is just a model and the account is run by a man.” Many believed it and started to think the whole project was a scam and the influencer had no knowledge of it. Bitcoinist reached out to Zhao for comments but she is yet to reply.

However, Irene Zhao is actually an entrepreneur and former broker who doesn’t need a man to run this project for her. If anything, men need her.

The Chinese Instagram model Yuqing Zhao, often called Irene by her followers, had been an influencer since 2016 and an iron ore broker since 2017. Last year, she left her job to enter the crypto industry.

The young entrepreneur prefers decentralized finance over traditional finance and chose to leverage from her content creation experience as an influencer to develop a project that is meant to “help bring in more mainstream audience to the Web3 world” through a simple interface free of “anything complicated” to the user.

Zhao started her “entrepreneur journey”. Her current focus is the project ‘SO-COL’:

“SO-COL (social collectables) is an all-in-one alternative to platforms like Discord and OnlyFans, powered by NFTs. Creators can bridge their social accounts to web3 via our DID protocol, and use NFTs as a basis to manage their memberships and communities.”

In her latest YouTube video, Yuqing said: “I didn’t plan it when I started doing crypto early this year, but I always knew that I would be taking photos for the rest of my life.” And noted that the journey of building a successful company is a tough path with little sleep and no social life.

And so, IreneDAO was launched in OpenSea, “a global grassroots movement aimed at disrupting the creator economy.”

It is a social experiment that Zhao and her business team are conducting to see how the idea of connecting Influencer and their fanbase through NFTs would work out. SO-COL hopes to do this on a much larger scale.

What seemed like a confusing NFT meme project for ‘simps’ to dump their money in, aims to be the base for a future boom of content creators, or ‘simpfi’, or the next OnlyFans but build in blockchain technology.

Zhao’s taking advantage of what she’s learned from finance, social platforms, and the crypto space. Many criticized the poorly done photoshop, but the quality didn’t stop the project from reaching 2,016.327 ETH of traded volume.

The ‘simp’ phenomenon is nothing new, and she knew and owned that.

Somehow, humanity went from worshipping Goddesses because they represented the sanctity and meaning of life, to buying poor-looking NFTs. 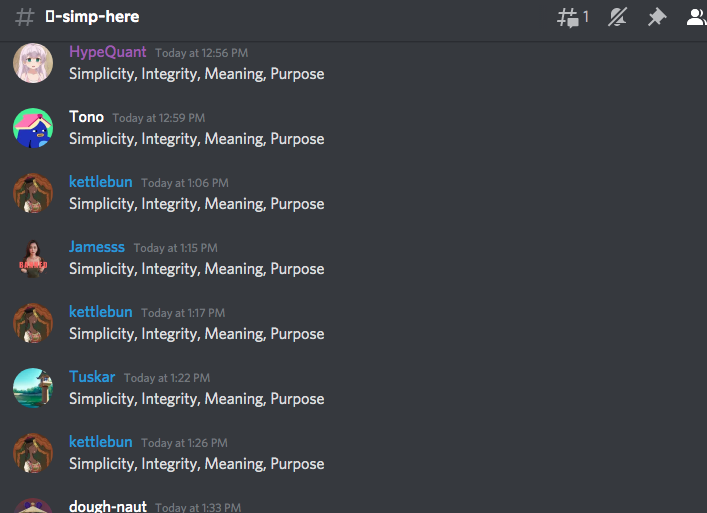 IreneDAO surpassed the trading volume of CryptoPunks and PhantaBear in OpenSea. The DAO claims none one of them –including the model– will keep any proceeds from royalties:

“proceeds of the first collaboration that the 0xIreneDAO will launch will go primarily to charity, with a small portion going to funding DAO operations.”

Many were very skeptical about Yuqing Zhao actually being involved in this but turns out she’s the mastermind.