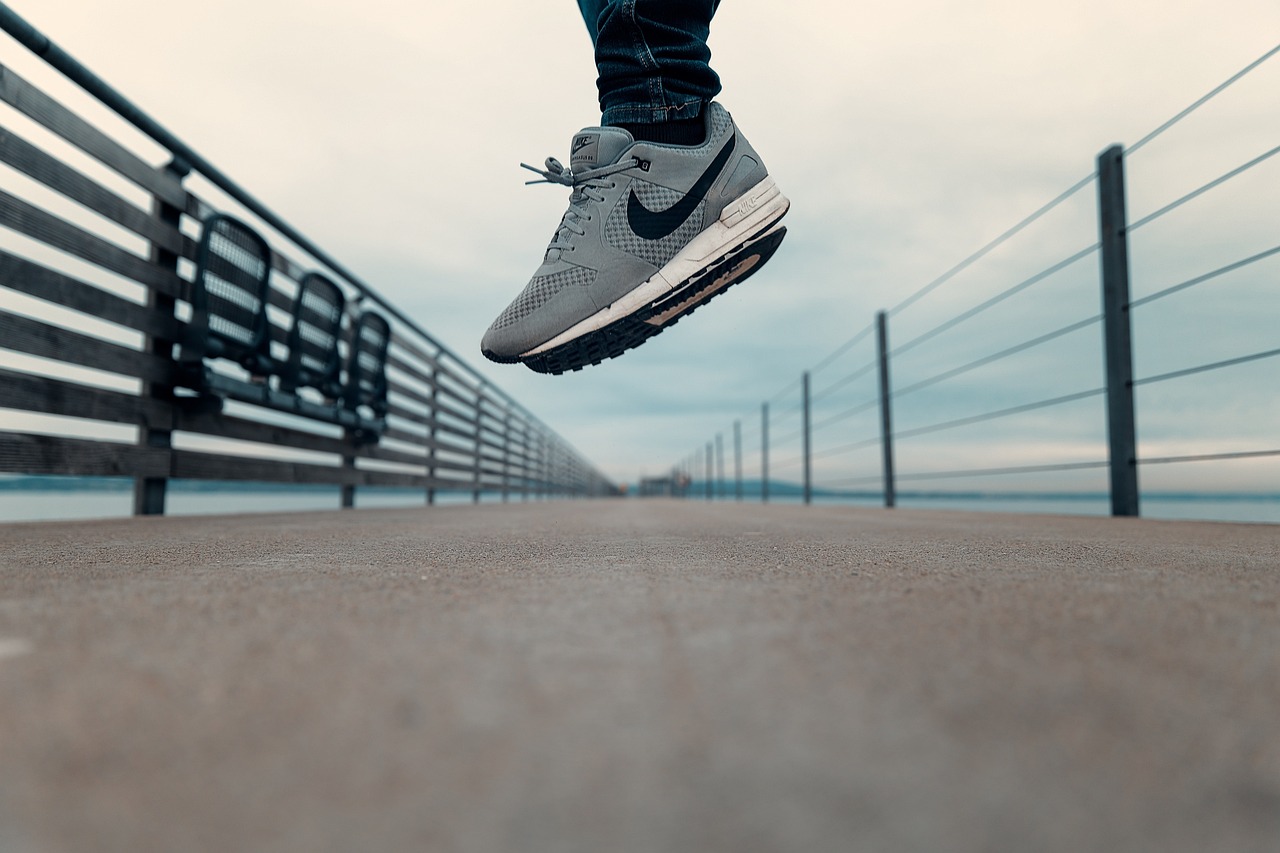 Nike has announced it’s latest web3-related investment this week, ‘.Swoosh’. The footwear behemoth isn’t new to the space, but the dedicated platform that is geared towards ‘virtual products’ is on the way later this week, according to a new company landing page & campaign.

We’ve seen some moves from Nike in the space already, and the latest shows the company’s initiative in building more digital-first products.

We’re approaching one year since Nike first acquired NFT-based studio RTFKT, a move that’s generally been well received from NFT fanatics – particularly with regards to brand engagement. It’s also performed well compared to competitors: there have been $185M in NFT sales of while the NFT project has been under the footwear firm’s wing, which tops the charts in brand sales from NFTs according to reports released mid-year, citing this Dune Analytics dashboard. Nike has also engaged with Roblox with brand IP in-game.

On Monday, the company announced .Swoosh, a new Nike landing page and social channels labeled as “the home for Nike’s virtual creations.”  The brand is utilizing the Polygon blockchain, citing the blockchain’s “sustainability-minded approach” and pledge to be a carbon-neutral chain this year, as reasoning behind utilizing the chain.

What exactly we will see from the platform remains to be seen, but we also know that there will be wallets provided in partnership with BitGo, and account creation will be free; expect virtual apparel that can include physical engagement, like “IRL products and exclusive events.”

BitStarz Player Lands $2,459,124 Record Win! Could you be next big winner?
570% up to 12 BTC + 300 Free Spins for new players & 1 BTC in bonuses every day, only at Wild.io. Play Now!
Related Reading: Elon Musk Tells Twitter Staff ‘Bankruptcy Not Out Of The Question’ – Will DOGE Be Affected? 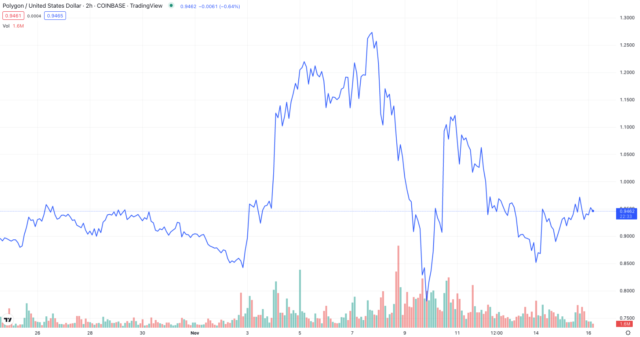 Nike is an industry leader and has a bigger runway to play with when it comes to exploring new territories. It’s primary competitor in athletic footwear, Adidas, has also pursued their own blockchain-based endeavors; however, other footwear competitors, such as Puma and Under Armour have dabbled less in the space.

Elsewhere in the broader fashion and apparel world, the lion’s share of the activity has been high fashion; Dolce & Gabbana, Tiffany and Gucci trail Nike on the aforementioned Dune dashboard, and other brands like Burberry and Louis Vuitton have engaged in the space as well.

In this case, Nike is exhibiting the often-cited ‘building in a bear market.’ We’ll see how it pans out for them.