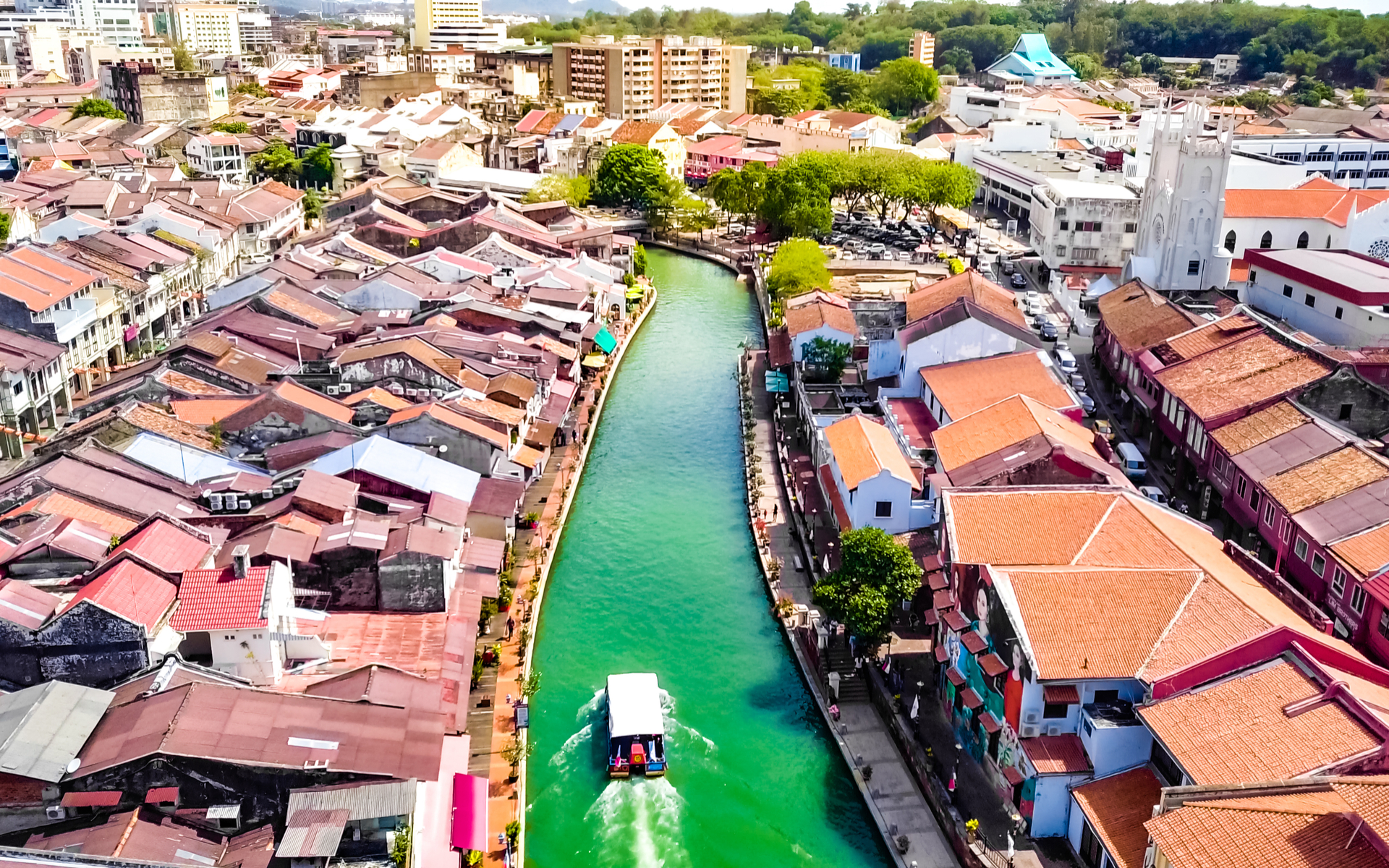 No Cash For Sale: In World First ‘Bitcoin’ City

The UK’s Sun newspaper is touting the ‘World’s first Bitcoin city’ today, where all cash is banned. Backers of the venture hope that Melaka Straits City in Malaysia will attract 3 million crypto-tourists per year.

Take Me Down To The Bitcoin City…

Visitors will be able to exchange their normal money for digital currency when they arrive.

proclaims The Sun. Or “just use the digital currency they already own,” you might suggest – but you’d be wrong.

Melaka isn’t so much a ‘Bitcoin City’, as a ‘Crypto City’, and a ‘One Horse Crypto City’ at that. The digital currency you will (be forced to) change your ‘normal money’ into, is the DMI coin. Through Android, iOS, and PC apps, tourists will use these to pay for public services with their phones and computers.

DMI is a company that provides mobile enterprise, business intelligence, and cybersecurity services. It collaborated on this project to develop the DMI platform and coin.

…where the Cash is Banned…

The Chinese government-backed development will convert 835 acres of the Malaysian state of Malacca into the ‘tourist blockchain-destination of the future’. As well as the 3 million annual tourists it hopes to attract, Melaka will host businesses and education services.

It is not the only project of this type currently in development, either as a new city or the implementation of a crypto-economy in and existing city. Amongst others, these include so-called libertarian city, Liberstad in southern Norway, although the changes aren’t always for tourism reasons. 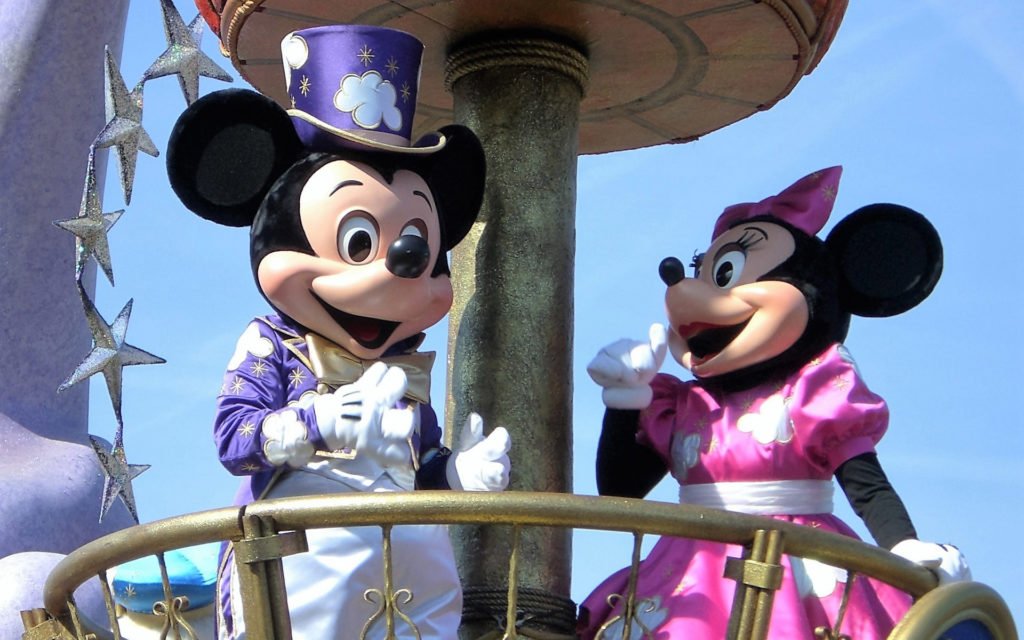 While a true ‘Crypto City’ could do wonders to demonstrate the Bitcoin economy working at a holistic level, this does not seem to be it. It is hard to see how this is any different to exchanging your cash for Disney Dollars to spend while in the resort.

It also seems interesting that the Chinese government is backing this venture, as they’ve been coming across as ever-so-slightly anti-crypto. Perhaps it’s just a case of ‘not in their own back yard’?

Will this new crypto city succeed? Share your thoughts below!