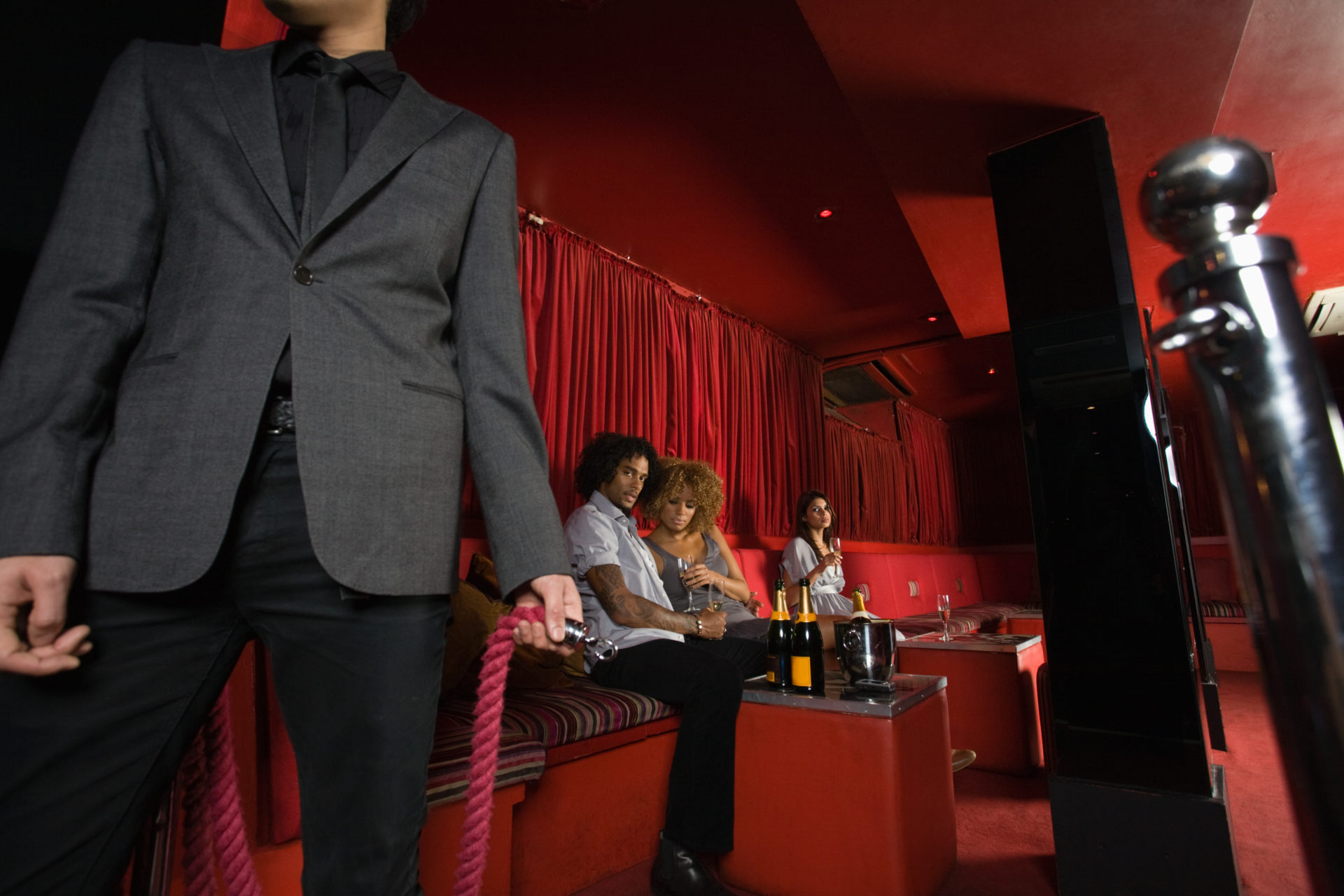 No Fiat Accepted: HTC’s New ‘Blockchain Phone’ Buyable Only for Bitcoin or Ethereum

The HTC Exodus 1 phone, introduced at the Consensus conference in May, is now available for pre-order on early access. Primarily aimed at the development community, the scheme only allows payment for the blockchain-enabled model using bitcoin or ethereum.

So what exactly is a blockchain-enabled mobile device? Well, according to HTC:

Our vision is to expand the blockchain ecosystem by creating the world’s first phone dedicated to decentralized applications and security. With the release of the HTC Exodus we can now make this a reality.

Which is all very well, but doesn’t actually explain very much. Does this dedication to decentralized applications mean that centralized apps refuse to run? Can’t imagine that being a big selling point.

In fact, the phone has a secure-enclave which is inaccessible through the normal Android operating system. This can store cryptocurrency keys and allows the Exodus 1 to incorporate an integral hardware wallet called Zion, which can hold bitcoin (BTC) [coin_price], litecoin and ethereum, amongst others. 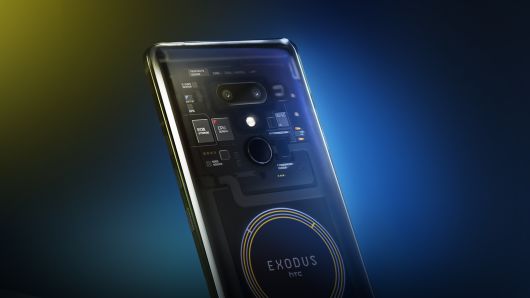 HTC’s decentralized chief officer, Phil Chen, says that integrating blockchain technology into the phone enhances the privacy of a user’s assets. He claims that in the future, it will protect a customer’s data and identity — although he doesn’t mention how.

After railing against big tech companies owning so much of our data, Chen told CNBC that:

He’s not exactly very convincing, is he? And what on earth is a “decentralized chief officer?” Does he co-exist in several locations, or is he perhaps an AI?

Or maybe a marketing ploy?

HTC has been struggling to sell handsets against competitors, so have shifted strategy. It looks like the new plan is to throw as many crypto buzz-words at their device and team as possible.

Sure, putting a hardware wallet into a phone may turn out to be a great idea. It worked with cameras… and music players… and web browsers. Or it might turn out to be a terrible idea. Do you really want to pay a premium for the privilege of finding out?

Pre-order prices are 0.15 bitcoin or 4.78 ether, which is just a shade under $1000. At that price it’s competing squarely in the premium smartphone bracket so, as would be expected, the phone’s other features are all pretty top-end.

The Exodus 1 is expected to ship in December. It isn’t clear whether buyers will be able to use fiat currency to purchase it after this point.

What are your thoughts on the new HTC Exodus 1 phone? let us know in the comments below!