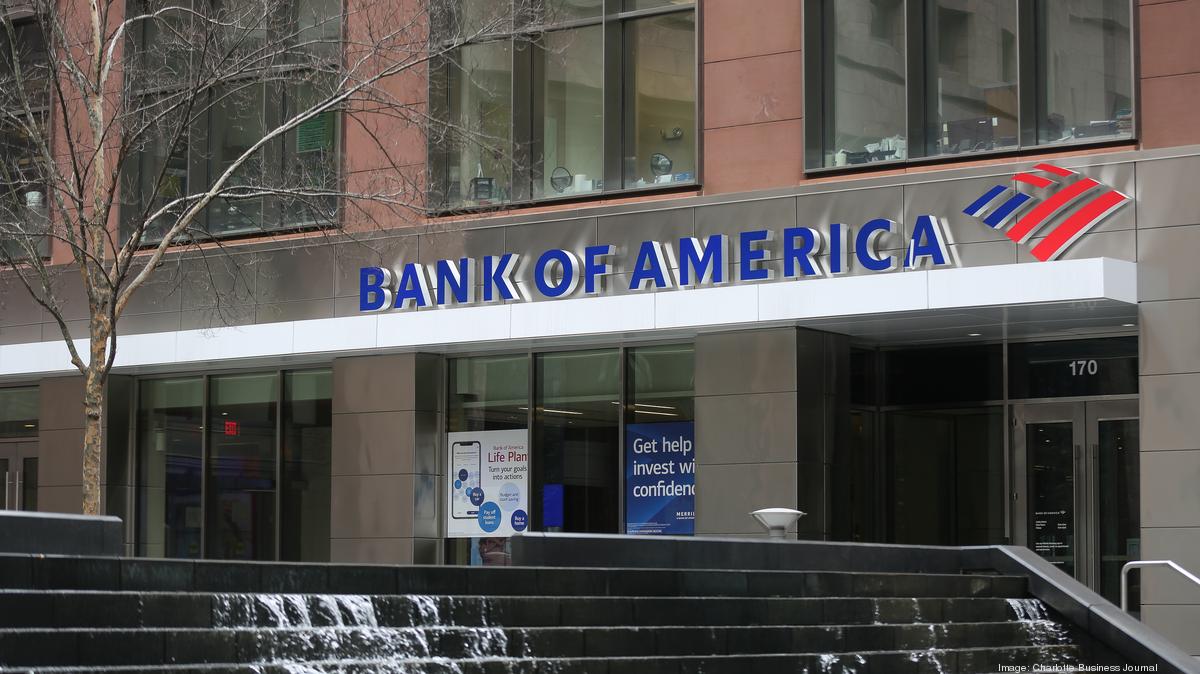 No Plans To Venture Into Crypto, Says Bank Of America CEO

Brian T. Moynihan, the CEO of Bank Of America has said that the bank will not pivoting to digital currencies anytime soon. This comes after Christine Lagarde, the president of the European Central Bank, said earlier this month that cryptocurrency is “worthless” and that it should be regulated.

Bank of America CEO Brian T. Moynihan stated in a recent interview with Yahoo! Finance that the banking giant was not in a rush to enter the cryptocurrency market.

When Yahoo Finance Live asked the bank executive at the World Economic Forum if he felt the firm was missing out on the next big thing by not actively pushing into crypto, he said, “No.”

“We are not missing on anything. We are driving payments through the roof,” Moynihan added.

Regulatory concerns, according to Moynihan, who has been the bank’s CEO for the previous 12 years, prohibited the bank from making a large crypto push.

“The reality is that we can’t do it. By regulation, we are not really allowed to engage. We are not engaging in accounts for people in cryptocurrency, we are not allowed to. [The regulator] said ‘you have to ask us before you do it and by the way don’t ask’ is basically their tone.”

On the trading side, Bank of America is confined to researching cryptocurrencies, but it cannot manage customers’ accounts with digital assets. According to report, the bank created a specialized crypto research team in July.

Bank Is Committed To Blockchain Tech

“We have hundreds of patents on the blockchain as a process, a tool, and as a technology, and if you think about the process of digital movement of money, 60% of our consumers already move money digitally,” said Moynihan.

He went on to say that the bank is completely digital, but that it does not require cryptocurrency to provide current financial services.

“Our big thing is helping consumers in America have a successful financial life. Our Life Plan financial planning tool only started three years ago. That’s what you need to do, is get people to learn how to make their money work more for them to help in their lives.”

Despite crypto’s rather strong presence at the World Economic Forum, which included multiple after-parties and the appearance of Ripple CEO Brad Garlinghouse and FTX President Brett Harrison, the speakers remained skeptical of the digital currency.

The harsh comments about crypto from two high-profile banking executives (Lagarde and Moynihan) come at a difficult moment for the crypto market, with bitcoin and ether down more than 58% from their all-time highs last year, and the industry facing increased regulatory scrutiny.

Over the last year, a number of Wall Street institutions have embraced cryptocurrencies. BNY Mellon secured a large crypto custody arrangement for the USDC stablecoin in March, and the bank established a digital assets unit focused on cryptocurrencies last year. 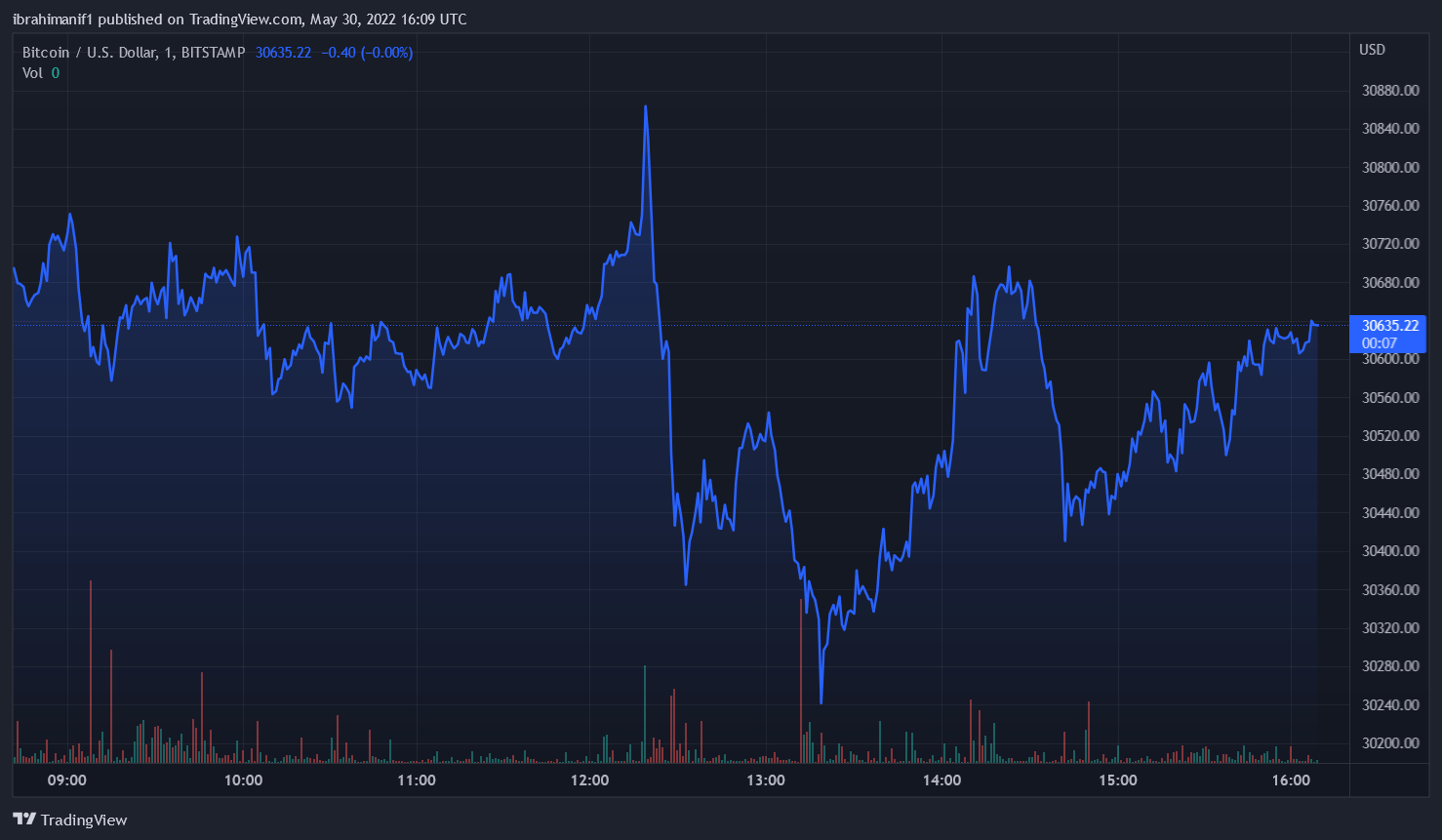 JPMorgan has left its imprint across the crypto world, while Goldman Sachs has taken the jump and now offers a bitcoin-backed lending facility. The investment bank stated that digital assets outperform other asset classes, implying a substantial push in the space.