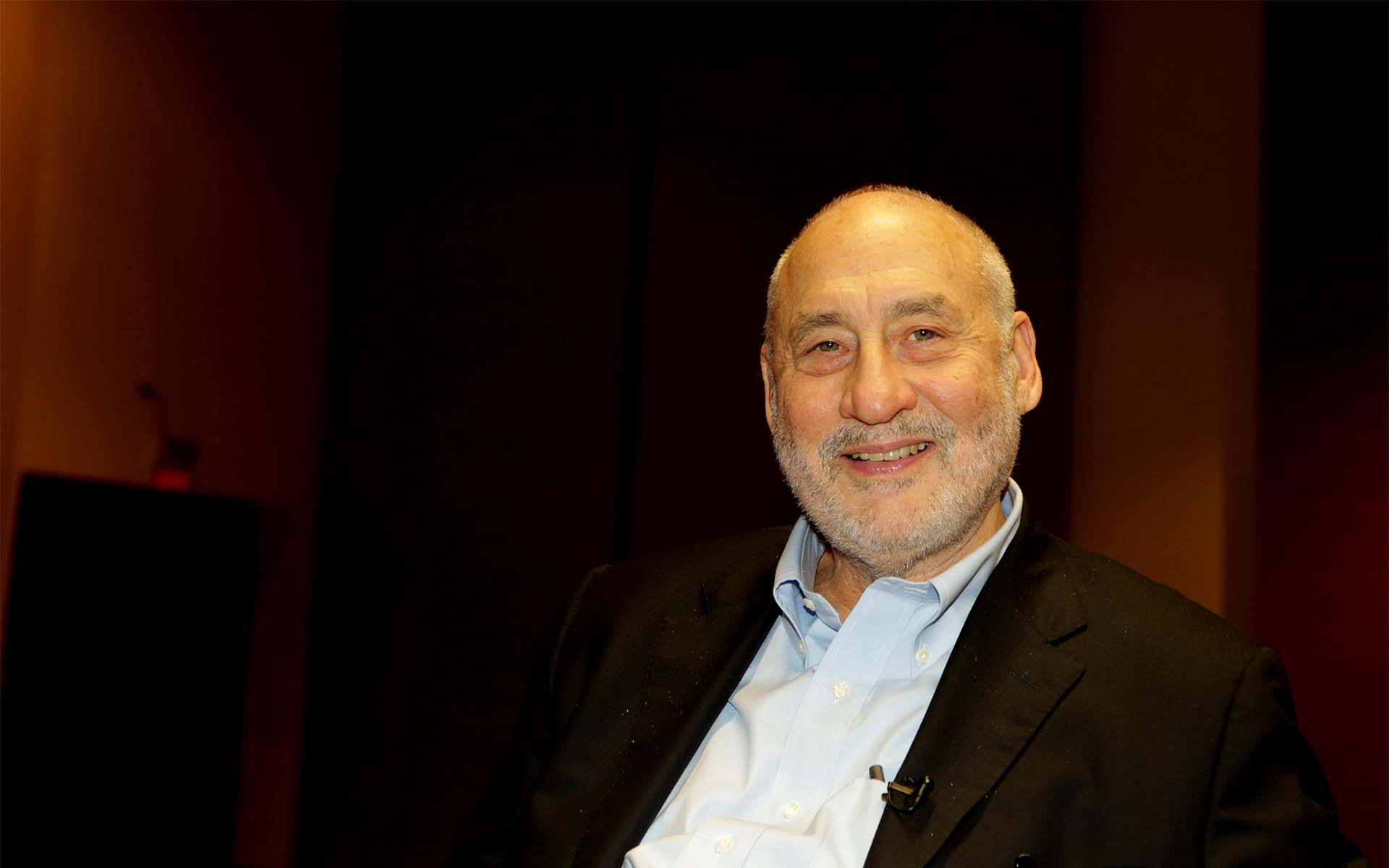 Nobel Laureate Economist Claims Bitcoin ‘Ought to be Outlawed’

As Bitcoin’s price continues to climb past $10,000, one Nobel Laureate Economist says Bitcoin is a bubble, lacking in all social usefulness, and should be outlawed.

Nobel-prize winning economist and one of Time Magazine’s 100 most influential people in the world (2011) Joseph E. Stiglitz has provoked the ire of the cryptocurrency community with his recent comments on Bitcoin. Refusing to mince words, in a recent interview with Bloomberg Television Stiglitz declared:

Bitcoin is successful only because of its potential for circumvention, lack of oversight. So it seems to me it ought to be outlawed. It doesn’t serve any socially useful function. We ought to just go back to what we always have had.

Stiglitz’s stinging analysis of Bitcoin’s legitimacy flies in the face of the digital currency’s stellar performance this year. Despite vocal detractors and bans on exchanges, Bitcoin’s value has continued to climb. In fact, no sooner did Bitcoin crack the $10,000 mark than it went on to breach $11,000 a mere handful of hours later.

Regardless, Stiglitz remains convinced that Bitcoin is just another bubble:

It’s a bubble that’s going to give a lot of people a lot of exciting times as it rides up and then goes down. 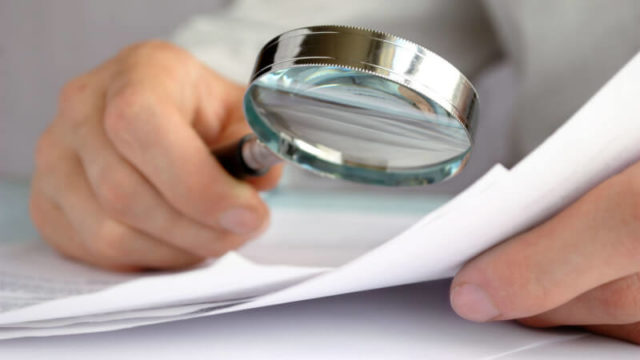 While it would be easy to dismiss Stiglitz’s argument as just one more in a long line of old men railing against things they don’t understand, some of what he says has merit. Bitcoin does circumvent government-created currency. Originally created as an answer to the financial crisis in 2008, Bitcoin serves as an equalizer in an unequal world. However, simply seeing Bitcoin as a means to evade government duty is a gross oversimplification of its revolutionary impact on – and contribution to – the financial world.

As far as Stiglitz’s assertion that Bitcoin has no socially useful function, one could easily argue that it performs one of the most socially useful functions in recent times. Zimbabwe and Venezuela are perfect illustrations of how Bitcoin is literally impacting the survival of entire families and communities. In situations where the government has utterly failed its citizens, Bitcoin is throwing these people a lifeline.

Whether or not Bitcoin is in a bubble state is a highly contentious issue. For every expert who claims that it is, there is at least one expert to counter those claims.

What is certain is that the Bitcoin’s volatility shows no immediate signs of stopping and investors should certainly show caution and only invest as much as they can afford to lose. In the words of IMF chief Christine Lagarde, who recently spoke out in defense of Bitcoin and the dawning cryptocurrency industry as a potential dollarisation 2.0, she preferred to see a positive vision of change when she said;

I believe that we – as individuals and communities – have the capacity to shape a technological and economic future that works for all. We have a responsibility to make this work. That is why I prefer Shakespeare’s evocation of the brave new world in The Tempest:  ‘O wonder! How many goodly creatures are there here! How beauteous mankind is! O brave new world’

What do you think about Stiglitz’s comments? Are they valid? Do you feel he has a proper understanding of Bitcoin and the world’s burgeoning Fintech industry based around the blockchain? Let us know in the comments below.