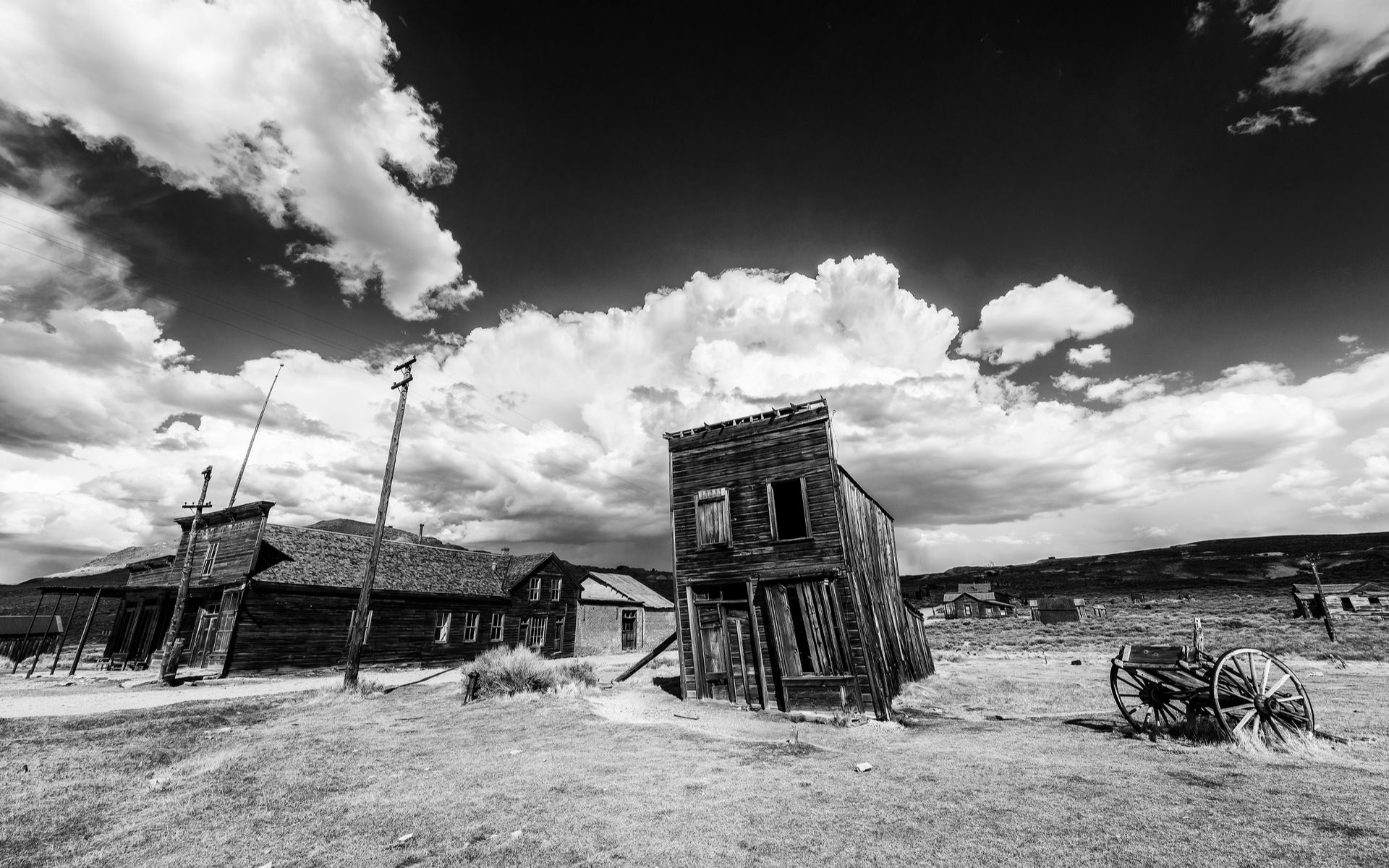 Nobody Interested in Working on Litecoin Protocol, Says Charlie Lee

Leaked conversations between Charlie Lee and other principle actors involved with Litecoin show evidence of no significant work being done on the cryptocurrency code since the start of 2019.

According to a Reddit post submitted less than a week ago, the Litecoin code development arena is a ghost town. The post revealed a series of correspondence between LTC creator Charlie Lee and some members of the Litecoin Foundation.

Bitcoinist was able to obtain an HTML download of these leaked chat messages showing Franklyn Richards, the director of the Litecoin Foundation taking Lee to task on the absence of any progress being made to improving the crypto protocol.

An excerpt from Franklyn’s argument reads:

I was extremely disappointed to discover that no progress had been made on CT since the announcement, especially when I stand on stage telling everyone it’s happening and we are actively working on it.

CT above refers to Confidential Transactions — a protocol upgrade Lee promised via Twitter about eight months ago. At the time, the Litecoin creator declared that CT will be available before the end of 2019.

Last Sunday (August 11, 2019), Lee took to Twitter to address these speculations. According to Lee, even though the Litecoin GitHub shows no code commits in 2019, there is still work being done which doesn’t reflect on the master branch.

15/ That said, I believe it's time now for me to shift focus from adoption back to development. I still think fungibility is extremely important and I will get the ball rolling on MW/CT again. This time, I won't make any promises on dates. 😀

The Litecoin creator did, however, admit that he “dropped the ball” on the promised Mimblewimble (MW) and CT protocols. Lee chalked these up to being side-tracked by activities in the adoption arena neglecting core development issues such as fungibility.

The honest truth is that no one is interested in working on Litecoin protocol development work. At least no one technically competent. You can’t just throw money at this problem. This is true for Litecoin since the beginning. It has only been me, Warren, and Thrasher.

Lee’s admission echoes similar findings recently published by Electric Capital in its Developer Report showing the latest trends in the crypto code development arena. According to the report, Litecoin has a lesser number of developers than other projects that command a far lower daily transaction volume.

Back in April, Mike Novogratz of Galaxy Digital called Litecoin a glorified testnet for Bitcoin. With a dearth of competent developers, Litecoin may well become obsolete long before protocols like the Lightning Network begin to make a significant impact.

Do you think LTC is dying a slow death? Let us know in the comments below.