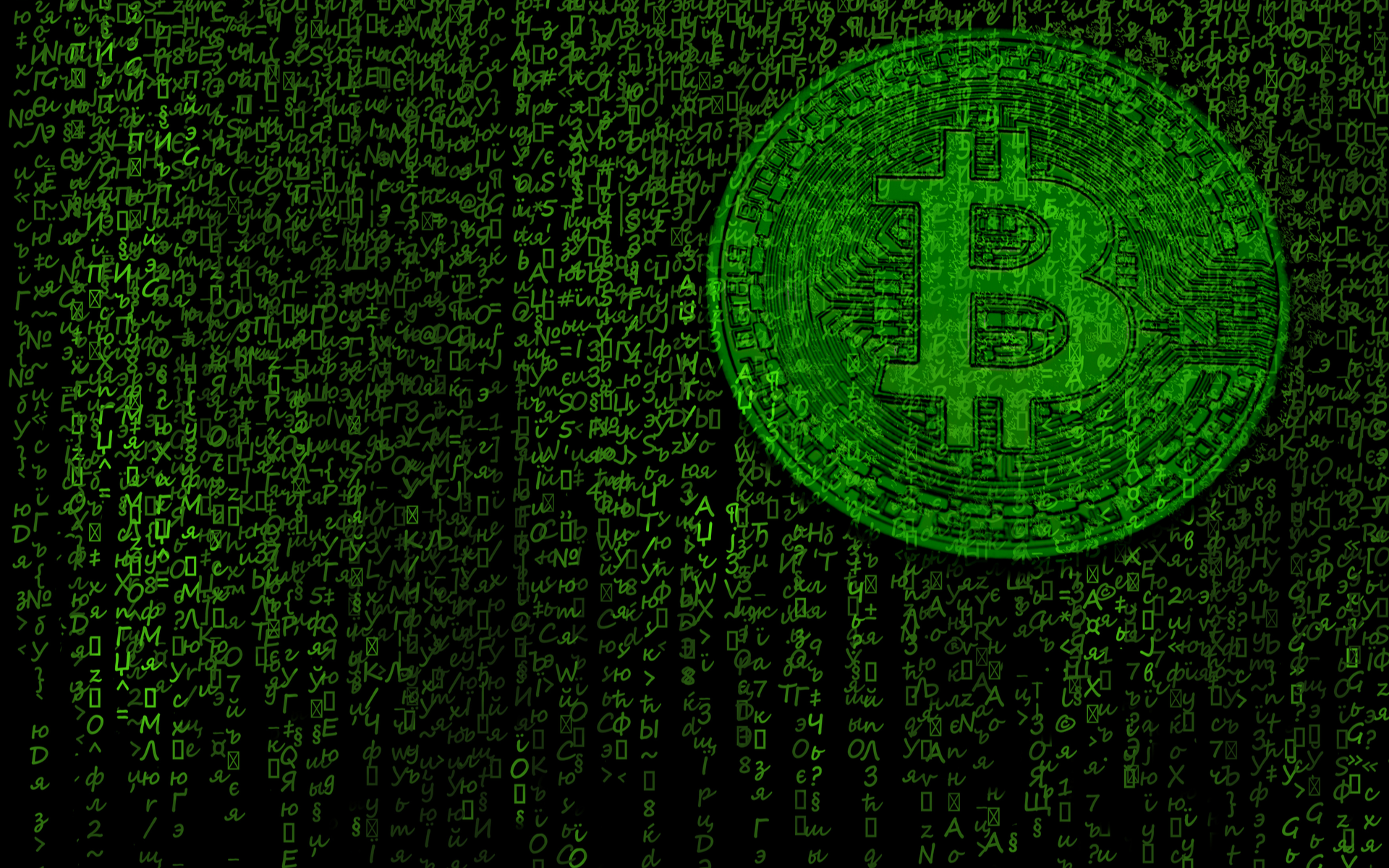 With the introduction of Joule Allowances, the Bitcoin network takes one step closer to achieving its potential for automated micropayments and ‘streaming money.’

Since its inception, Bitcoin has been trying to live up to its promise of being an enabler of frequent, low-value, instant payments. However, this is difficult to achieve on-chain, particularly when a block is mined roughly every 10 minutes

Now, a web-based tool is promising to make Bitcoin a reliable, seamless and affordable payment option. On June 13, 2019, software developer and co-founder at Grant.io, Willie O’Beirne gave an introduction of Joule Allowances.

Automatic #LightningNetwork micropayments are coming to @LightningJoule soon, here's a little preview. Still in the polish stage, so feedback is welcome!https://t.co/pRY4Thaiou

Joule is a WebLN-enabled browser extension that utilizes the user’s own lightning node to enable seamless micropayments in the background.

To avoid confusing Joule’s users and to make its operation more practical, O’Beirne notes that for now Joule Allowance payments will be restricted to payments made via WebLN only.

WebLN is a library that comprises of specifications for lightning apps and client providers to facilitate secure communications between apps and users’ lightning nodes.

To transact payments with Joule, the user needs an app that accepts or makes Lightning payments, as well as a compatible web browser, such as Chrome, Firefox, and Opera. Soon, Brave will also become compatible. 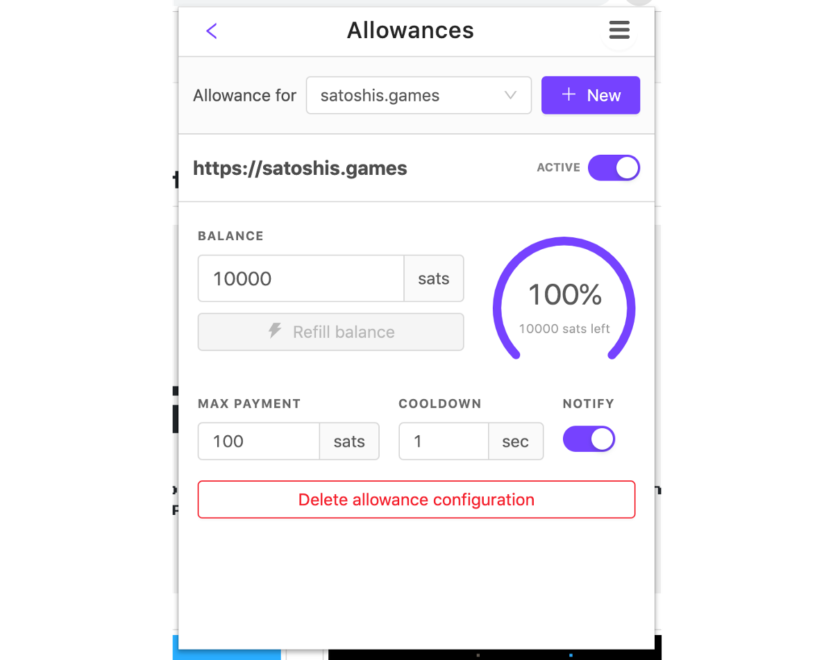 Joule’s interface is just the start of automatic payments while browsing the web with Lightning. There’s currently ongoing discussion of how to programmatically request, configure, and inspect allowances via WebLN, a discussion of using the HTTP 402 response code for payments (that could be done automatically), and new features that would make programmable auto-payments more feasible (e.g., customizable LND macaroons.)

Regardless of whether a fee is high or low, transactions have to wait to be confirmed with the next block, which usually takes around 5-15 minutes.

According to Bitcoinfees.earn.com, as of this writing, the fastest and cheapest transaction fee is 72 satoshis/byte. And for the median transaction size of 225 bytes, the charge is 16,200 satoshis. (One bitcoin equals 100 million satoshis.)

However, technical innovations such as Lighting Network and SegWit are easing network congestion, particularly in terms of scalability and reduced transaction fees. Now, the advent of automated payments such as Joule Allowances gets Bitcoin one step closer to become a viable micropayment option as well.

What impact do you think Joule Allowances will have on Bitcoin micropayments? Let us know in the comments below!