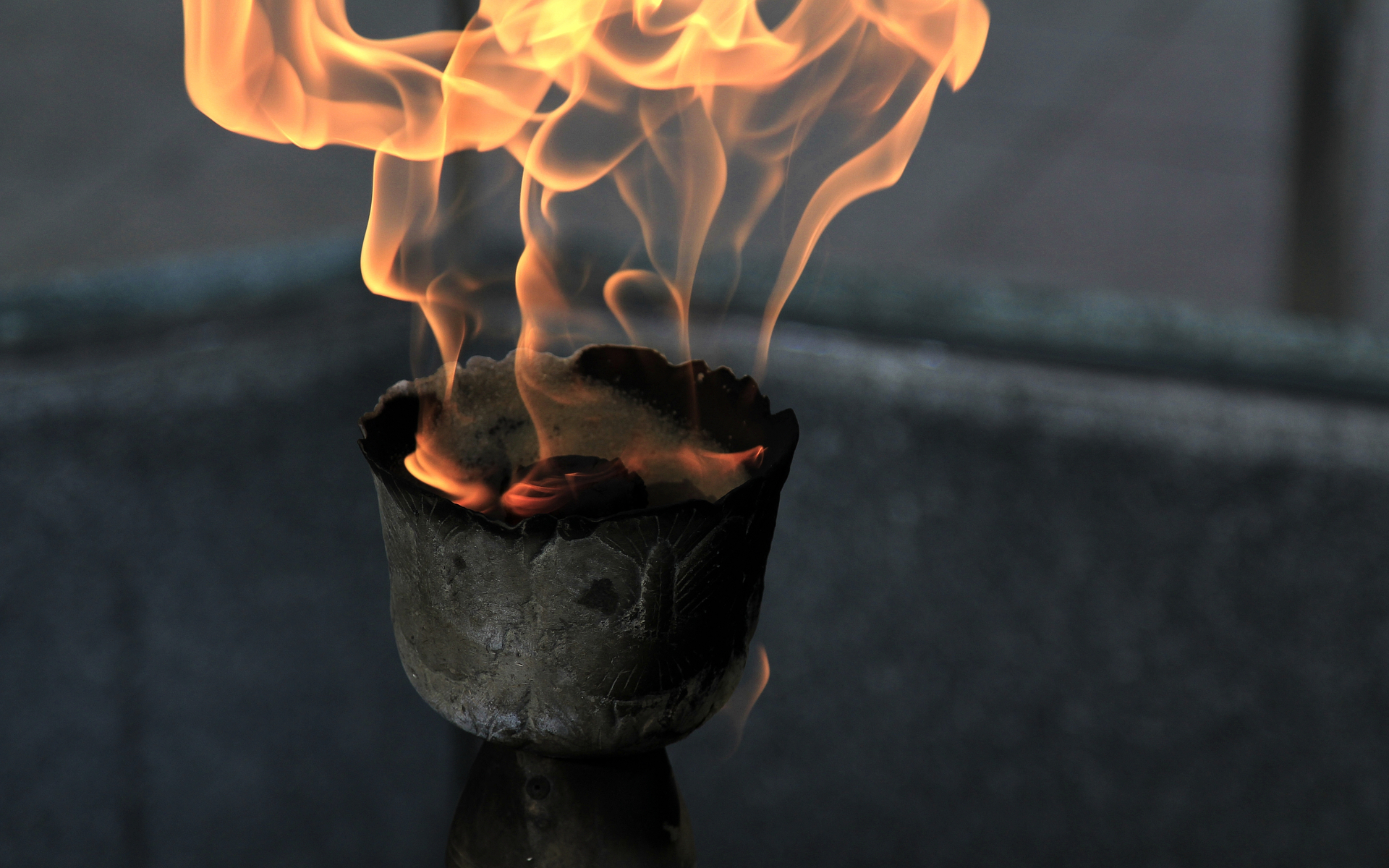 ‘We Wouldn’t Be Here Without You’

Wuille, whom many regard as instrumental in Bitcoin’s success, saw considerable positive feedback as he ‘took’ the Lightning Network (LN) Torch — a gesture which has gained significant prestige since it launched in January.

A transaction relay at its heart, Lightning Torch involves ‘passing around’ a Bitcoin transaction using the Lightning Network, with each custodian adding a nominal sum of 10,000 satoshis ($0.387) before forwarding it elsewhere.

The project has become a symbol of the borderless and increasingly easy-to-use Bitcoin payment platform, and the LN Torch has now gone around the world — to countries including the US and, more recently, Iran.

“Honored to have you participating Pieter! Thanks for all you have done. We wouldn’t be here without you,” the Torch’s initiator, Twitter user hodlonaut, commented after Wuille confirmed he had received and forwarded the transaction.

According to official monitoring resource TakeTheTorch, Wuille was the 231st custodian — having received the Torch from Bitcoin mining operator SlushPool.

Previous participants include HashCash creator and Blockstream CEO Adam Back, as well as non-Bitcoin figures such as Twitter CEO Jack Dorsey. The latter gave both Bitcoin and Lightning Network a conspicuous publicity boost in February when, along with participating in the Torch, he signaled that LN micropayments would be launching on his payments company, Square.

“We would love to make [Bitcoin] as fast and efficient and transactional as possible, and that includes looking at our seller base and register,” he said at the time. “It’s not an ‘if;’ it’s more of a ‘when.’”

An ongoing lobbying effort also remains underway to involve Tesla founder Elon Musk in Lightning Torch. The mogul has thus far not given any public comment on the idea.

Lightning, meanwhile, continues to grow to support more funds than ever, with an overall capacity of 750 BTC ($2.89 million) at press time — a monthly increase of 18 percent.

What do you think about Pieter Wuille participating in Lightning Torch? Let us know in the comments below!