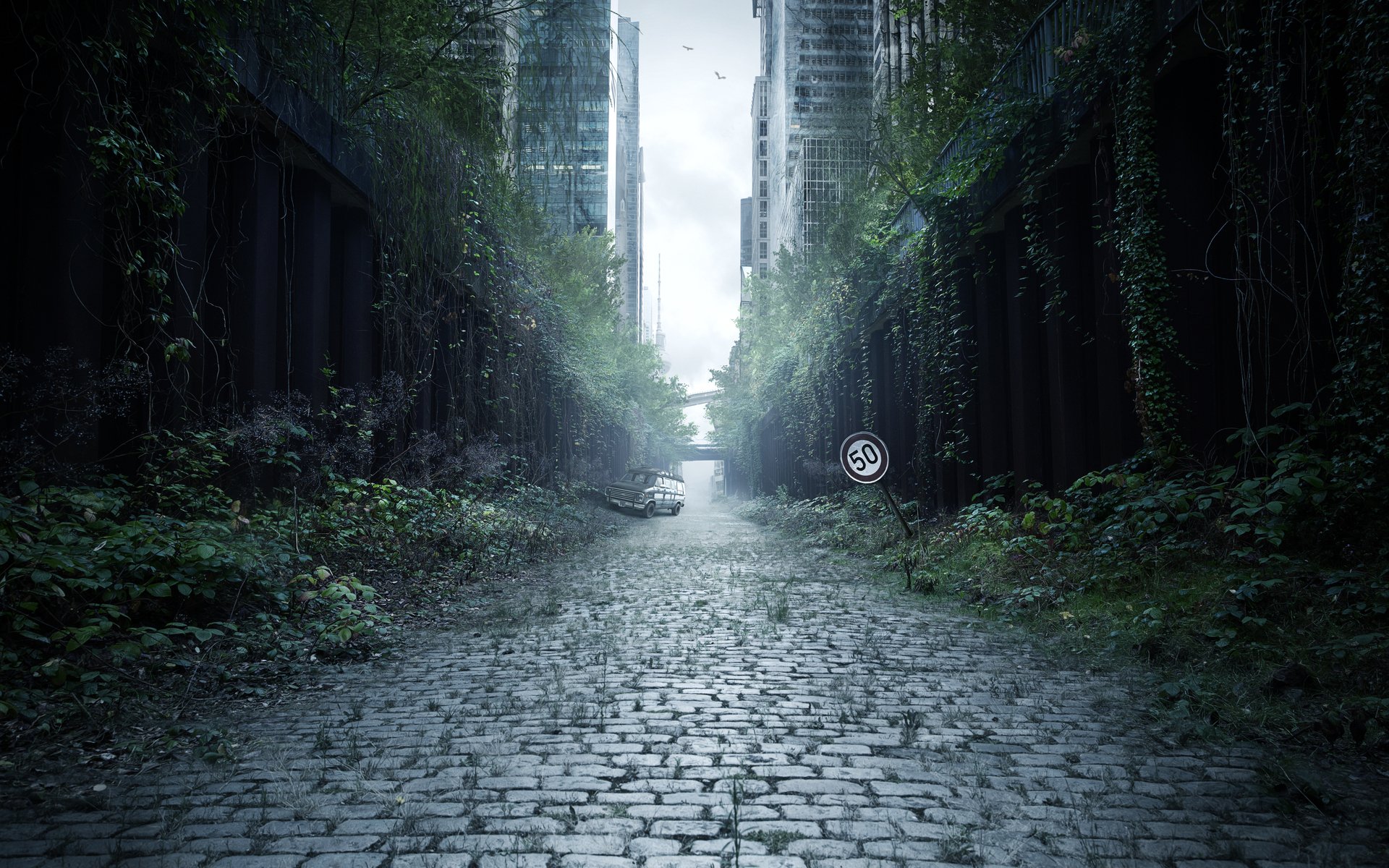 Short-Seller Investor: Fiat Currency Could Bring the World Down (But Don’t Buy Bitcoin)

Jim Chanos — an American investment manager and founder of Kynikos Associates, a New York City-registered investment advisor focused on short selling — claims fiat currencies could bring the world down. However, he also claims that Bitcoin is “the last thing” he’d want to own in the event of a catastrophe.

‘The last thing I’d want to own is bitcoin’

In an interview with the New York City-based nonprofit think tank The Institute for New Economic Thinking, nocoiner Jim Chanos didn’t shy away from his negative opinions on Bitcoin and other cryptocurrencies.

In addition to calling Bitcoin merely another fiat currency, Chanos ridiculed those who view cryptocurrencies as stores of value for the future while stereotyping Bitcoin proponents as doomsday conspiracy theorists. He stated:

For those who believe it’s a store of value in the coming apocalypse, the idea is that you’re going to have to safeguard your key under a mountain with fingerprint and eye scan security while the hordes are outside your bunker trying to get in to use it — for what, I have no idea. Because for those who believe that you need to own digital currency as a store of value in the worst-case scenario, that’s exactly the case in which a digital currency will work the least. Food would work the best!

Nevertheless, Chanos still admits that such a situation could feasibly take place, though provides little advice — outside of investing in food. He merely claims to invest in Bitcoin, which allows you and you alone to maintain access to its stored value, is foolish. He explained:

And if you say, well, fiat currency is going to bring the world down, which could, of course, happen, then I say the last thing I’d want to own is bitcoin if the grid goes down.

(One can probably think of a few less valuable things to own “if the grid goes down.”)

Chanos’ opinion is not shared by everyone, of course.

Clem Chambers, CEO of ADVFN.com and author of Be Rich, The Game in Wall Street and Trading Cryptocurrencies: A Beginner’s Guide, recently claimed Bitcoin and other cryptocurrencies are the new flight capital. Chambers explained:

You can’t head for the airport with gold bars these days, and opening a foreign bank account is a thankless task that can take months or never get done. A normal person sweating a war isn’t a billionaire with a private office, but in the old days they might have stashed a few thousand or even hundreds of thousands in gold if they thought the balloon was going up. 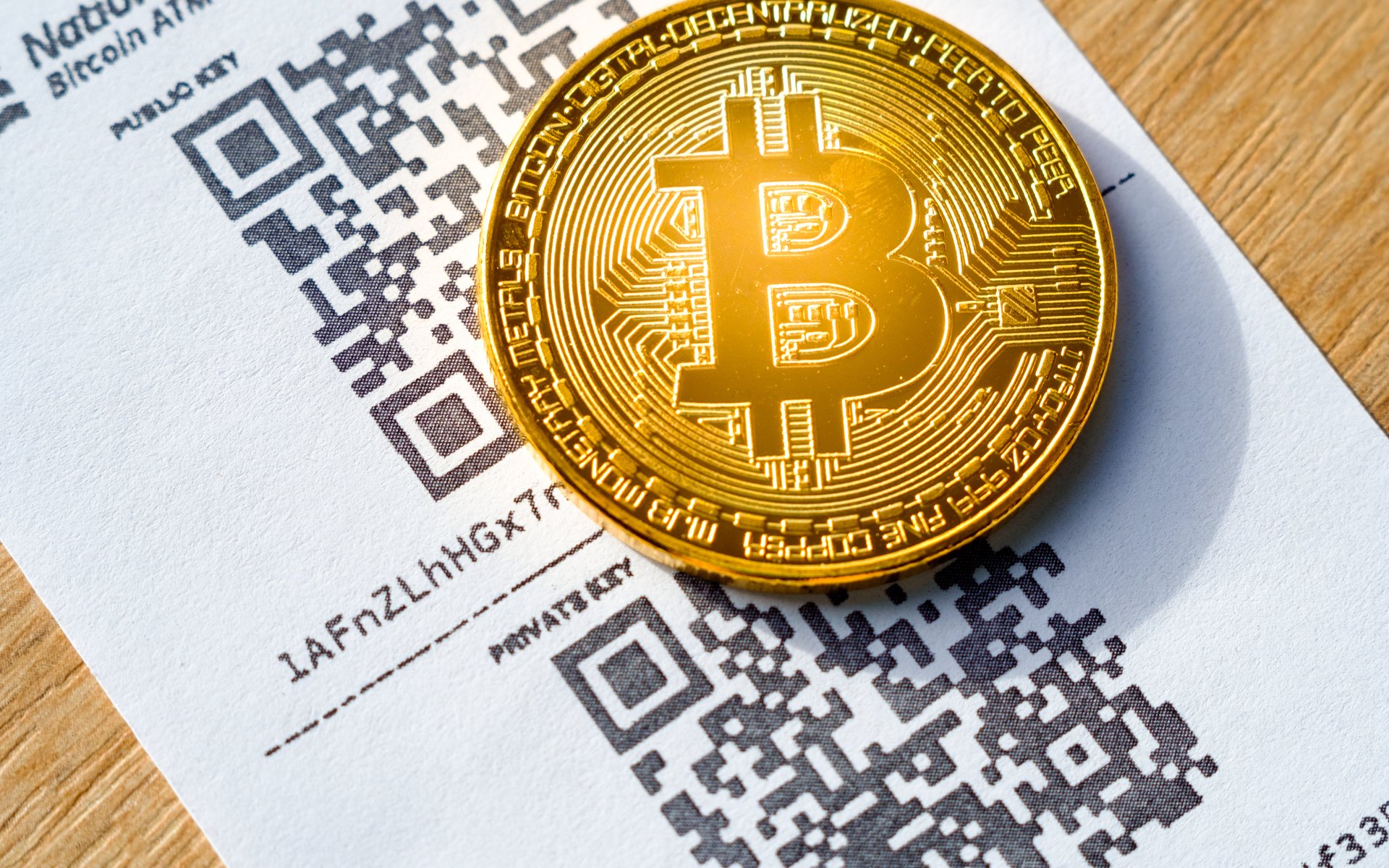 Chanos summed up his opinion on Bitcoin and the cryptocurrency market as such:

So this is simply a security speculation game masquerading as a technological breakthrough in monetary policy.

As is the case with many nocoiners, Chanos completely glossed over the “technological breakthrough” aspect of Bitcoin and other cryptocurrencies — namely, the ability to quickly transfer value across borders without the need for a middle-man via a publicly-verifiable distributed ledger, the ability to truly ‘be your own bank,’ the ability to create self-executing smart contracts, etc.

What do you think of Jim Chanos’ opinions on Bitcoin and cryptocurrencies? Can you think of a few less valuable things to own in the event of a catastrophe? Let us know in the comments below.