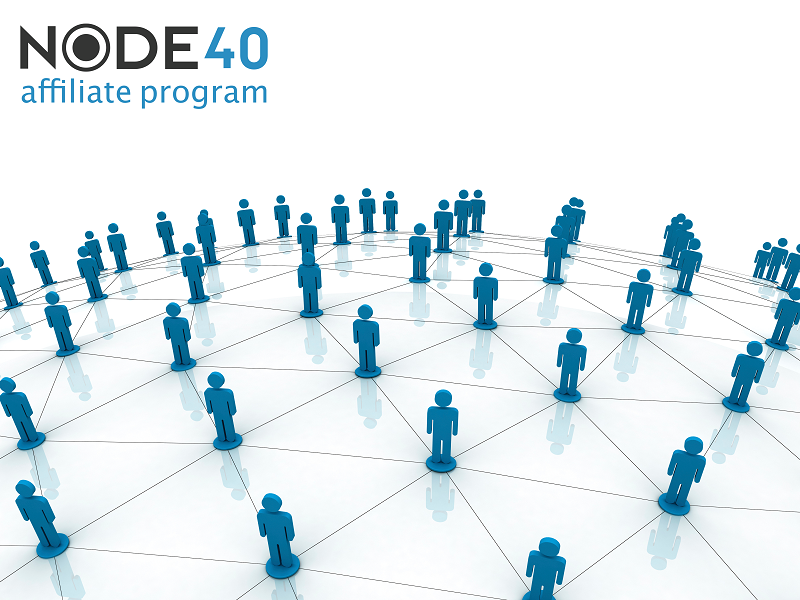 May 16, 2016 Albany, NY —  Node40 eases the barrier to user-owned and operated nodes, offering an intuitive framework for the promotion and growth of robust decentralized networks. 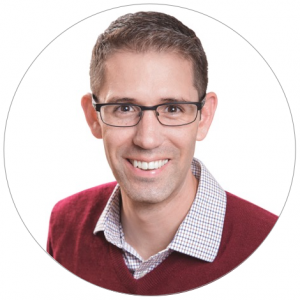 To encourage adoption, Albany-based Node40 launched an affiliate program that kicked off in early March.

“We are a company that services incentivised blockchain networks … [and] we want to let the world be a part of this amazing opportunity,” said co-founder, Sean Ryan.

Anyone with an account can request an affiliate link by sending an email to affiliate@node40.com. The link can then be used to refer our service, explained Perry Woodin, the project’s other founder. 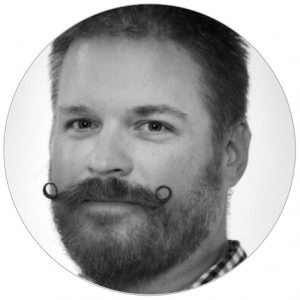 Node40 is based on simplicity and convenience and frees cryptocurrency investors from the technical hurdles and the time commitment needed to run masternode servers on the Dash network.

Their service also offers masternode monitoring and single-owner masternode hosting. Further, as the masternode service provider for Dash, Node40 users can participate in Dash budget proposal voting, and direct exchange from bitcoin to Dash through the ShapeShift.io API.

In the world of distributed peer-to-peer (P2P) decentralized blockchain applications, stability is of paramount importance. Without stable nodes, the network can experience issues.

A partnership with Node40 is the easiest way to turn a cryptocurrency into a revenue stream. Owning and operating one’s own node, or nodes, using the company’s platform is the easiest way users can capitalize while helping maintain a robust P2P network.

Albany-based Node40 is the premier Dash masternode hosting company founded by Perry Woodin and Sean Ryan in 2015. This company frees cryptocurrency investors from the technical hurdles and time investment needed to run Dash masternode servers. The company offers detailed masternode monitoring, as well as single-owner masternode hosting, Dash budget proposal voting, and direct exchange from bitcoin to Dash through the ShapeShift.io API. Using this platform is the easiest way to turn a cryptocurrency into a revenue stream.