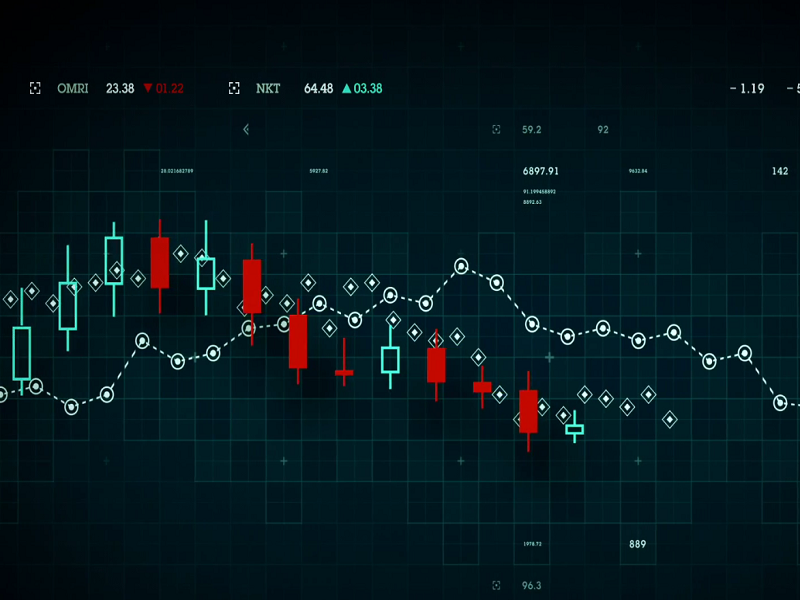 Node40 has a reputation for establishing a stable hosting environment with ceaseless uptimes, and is becoming well known within the Dash ecosystem due in large part to the company’s method of incentivizing the blockchain network.

However, Sean Ryan and Perry Woodin — the team behind Node40 — are working on a new system for financial reporting that they hope to release to the public in the coming months.

This new tool or utility, dubbed “Masternode Financial Statements,” enables efficient and accurate reporting to the IRS. For Dash users this inspires confidence that they are in compliance and remitting the correct amount of taxes on profits coming in from their Dash Masternodes.

“So did I take a loss or was there a gain? It gets more complicated because there is no such thing as a partial in. . .Now the change needs to be assigned a cost basis. Is it the cost basis of the input or the current value?”

Ryan adds that Node40’s upcoming reporting software “contains a ‘strategy’ package that will allow the user to choose” how they want to answer certain questions on complex transactions “that totally throw a wrench into the equation.”

Upon completing this project and rolling it out to the Dash community, Node40 will consider porting the software to Bitcoin.

“This is working pretty well for the Dash blockchain,” Woodin says, “and because Dash is a fork of bitcoin, it shouldn’t be difficult to create a report from a bitcoin wallet.”

Ryan confirmed the possibility of bringing Node40’s software to Bitcoin, saying, “I am building the software to link transaction imports to a wallet and version.”

“From there,” Ryan says, “the software will be able to handle nuances across not only blockchains but also wallets and further wallet versions.”

While there are no immediate plans to expand Masternode Financial Statements to Ethereum, Ryan and Woodin say it could be possible with enough time and resources.

If this software does ever make it to Ethereum, the duo says that it could have use for the wildly successful DAO, and other projects like it.

As the DAO starts to fund projects and traders exchange DAO tokens, Node40 says that there may be confusion when it comes to reporting financial activity to the IRS.

When it comes to something like the DAO, Ryan says that his initial research reveals that “the rules for accounting for all transactions are more complicated than standard fiat currency.”

With such complications, people participating in the DAO will have to be extra careful, and a robust financial reporting tool centered on blockchain technology might be just what they need.

Node40 recognizes the need for financial reporting in the cryptocurrency ecosystem, and think that their Masternode Financial Statements software is a great way for Dash users — and possibly Bitcoin and other digital currency users in the future — to cover their bases.

To see a preview of the Masternode Financial Statements utility, visit Node40’s website.