North Korea Could be Using Monero to Combat Money Woes

A security firm has found evidence that North Korea may be using mining software to obtain Monero and transfer it to a Pyongyang university.

Running a regime while sidestepping pesky sanctions is an expensive endeavor and one that North Korea seems to have plenty of experience in. However, according to a California-based cybersecurity firm, cryptocurrency could be a cost-effective solution.

ABC News recently reported that the firm, AlienVault, discovered a crypto mining software application, which appeared to be created last month, being unknowingly installed on victims’ computers. The mined crypto in question, Monero, was then transferred to Kim Il-sung University in Pyongyang.

However, to play devil’s advocate, this university also has international students and lecturers, and not just those from North Korea.

Crypto Could Be the Sanction Loophole

In a recent release, AlienVault stated:

Cryptocurrencies may provide a financial lifeline to a country hit hard by sanctions, and as a result, universities in Pyongyang have shown a clear interest in cryptocurrencies.

They went on to add that the mining software “may be the most recent product of their endeavors.”

South Korea also touched on how crypto and blockchain technology could help its northern neighbor circumvent sanctions imposed upon them. Mun Chong-hyun, who is the chief analyst at South Korean cybersecurity firm, ESTsecurity, had this to say:

With economic sanctions in place, cryptocurrencies are currently the best way to earn foreign currency in North Korea’s situation. It is hard to trace and can be laundered several times.

Monero Highly Desirable for Its Anonymity

If untraceable is the end game, then Monero is the ideal virtual currency. Transactions are unlinkable and use a one-time, randomly generated address. Compared to Bitcoin, this makes it highly untraceable.

According to CoinMarketCap, Monero is one of the top 15 digital currencies, with a market cap of just under $6.8 billion at the time of writing.

No Regulations Could Make Things Easier for State Criminals

Due to its lack of government regulations, cryptocurrencies could very well be used for criminal purposes. Marshal Swatt, an expert in blockchain technology and financial exchange, said:

They don’t by themselves discriminate between good and bad actors. This makes it extremely compelling for countries like North Korea, Venezuela, Iran, Russia and others to exploit these non-governmental blockchain currencies for their own self-interest.

In fact, Venezuela and Russia, who are creating their own state-owned virtual currencies have previously stated the Petro and the CyptoRuble would alleviate sanction stress. 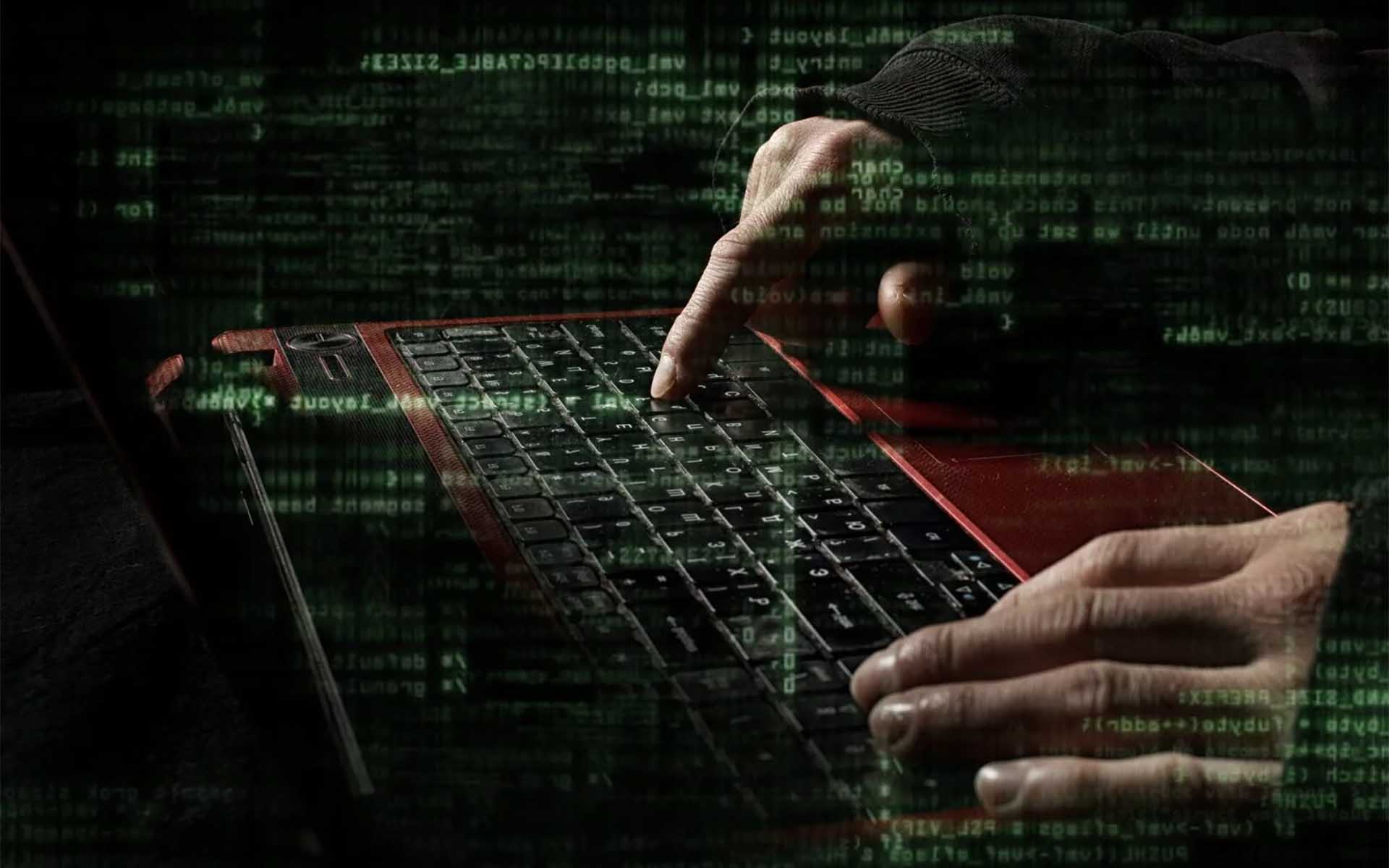 Past Hacks Linked to North of the Wall

This is not North Korea’s first foray into fraudulent territory though. Another cybersecurity firm, FireEye, previously discussed how the country had set its sights on South Korea’s exchanges in a series of hacks aimed at getting that paper, well, bitcoins in this case, in a bid to work around sanctions.

Sparring with their southern neighbor seems to be a long-standing hobby of North Korea’s. AlienVault reported that a certain IP address that has been active on Bitcoin trading platforms is the same address that was used to control breached web servers in 2014 and 2015 cyber attacks in South Korea.

Even though traditional fiat currencies are also used in dodgy dealings, in this case, because of the sanction-imposed lack of said fiat money, the positive attributes of cryptocurrencies are ideal for North Korea.

FireEye analyst, Luke McNamara, said that “it should be no surprise that cryptocurrencies, as an emerging asset class, are becoming a target of interest by a regime that operates in many ways like a criminal enterprise.”

According to ABC News, Kim Il-sung University has not responded to these comments.

What do you think about countries using cryptocurrencies to bypass sanctions imposed upon them? Let us know in the comments below!