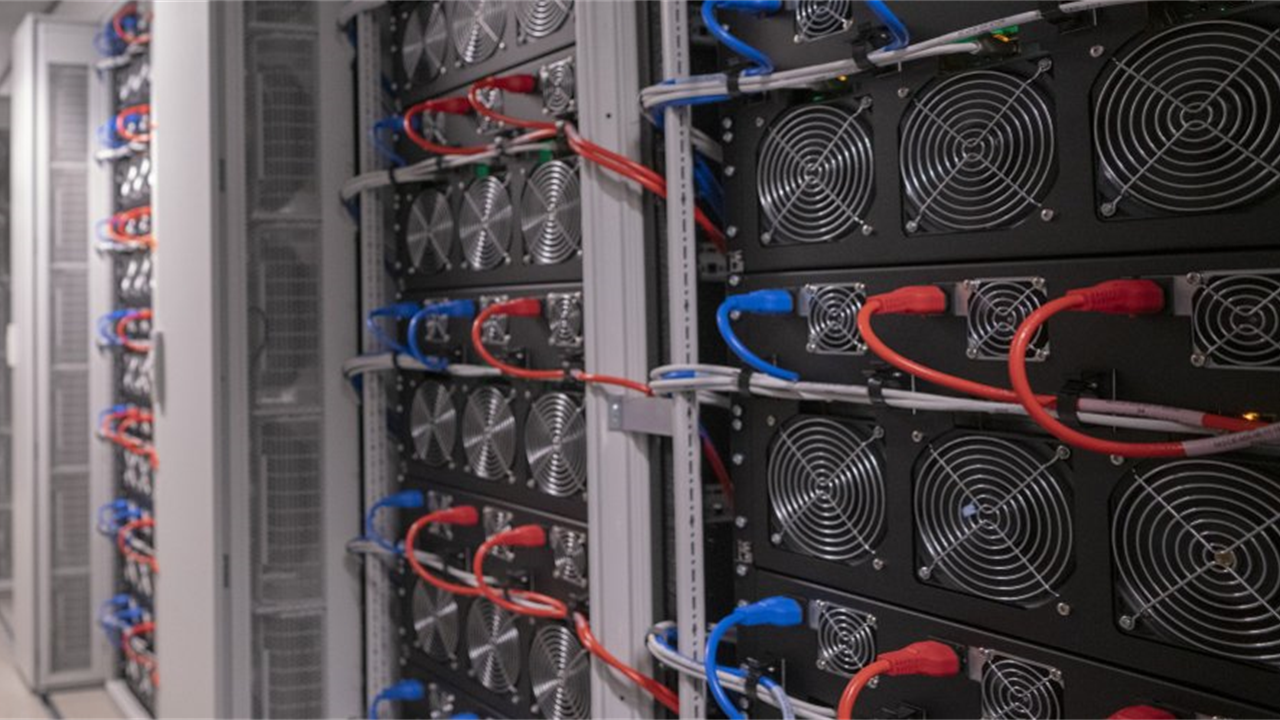 Northern Data’s revenue has hit the 180-220 million Euros mark this year, according to their 2021 YTD disclosure. The firm’s Chief Executive Officer (CEO), Aroosh Thillainathan, expressed his firm’s pleasure at providing the update, which comes after a period of uncertainty around Northern Data’s annual report. The report is Northern Data’s first since acquiring  Decentric and Bitfield.

Thillainathan then went on to state the figures. Besides the up to EUR 220 million revenue, Northern Data made EUR 100-125 million in EBTIDA. The performance is tied to the company’s volume of high-performance computing power.

According to the report, Northern Data is contributing mining power to the Bitcoin blockchain with 17,000 ASIC miners as of November 2021. The figure had been steadily rising since September when it only had 7,000 ASICs.

This year, the firm generated 466 BTC from the total number of ASICs currently online, with 203 BTC generated in November. Of these, 405 BTC were for its account and 61 BTC for third parties. Also, the figure had been growing in tandem with the increasing number of miners.

Additionally, the report links the growing BTC generation to an increasing hashrate. The YTD hashrate report indicated that the figure stood at 1.7 EH. Again, from September, when this figure stood at 0.8 EH, there had been a steady growth in the metric.

Likewise, the report indicates growing fortunes in the firm’s altcoin account. The current count for Northern Data’s GPU population is 223,000. The figure had surged from 120,000 GPUs in August. That growth represents a 186% rise of those miners in the second half of 2021.

Similarly, Northern Data grew the amount of ETH it generated and hashing power significantly. From the 3,110 ETH it generated in August, the figure increased to 20,812 by the end of November. That represents a 670% rise in the holding.

It also almost doubled its hashing power. Starting at 6.8TH in August, it closed in November at 12.7 TH.

Northern Data is a renowned HPC infrastructure solutions provider. In August, it acquired another BTC mining firm Decentric Europe for EUR 365 million. It also acquired another BTC mining firm, Bitfield. NV, for EUR 400 million in September. The Frankfurt-based firm is known as one of the largest Cryptocurrency miners in the world that heavily promotes green energy mining. According to the company, its mining operation is almost exclusively based on renewable energy.