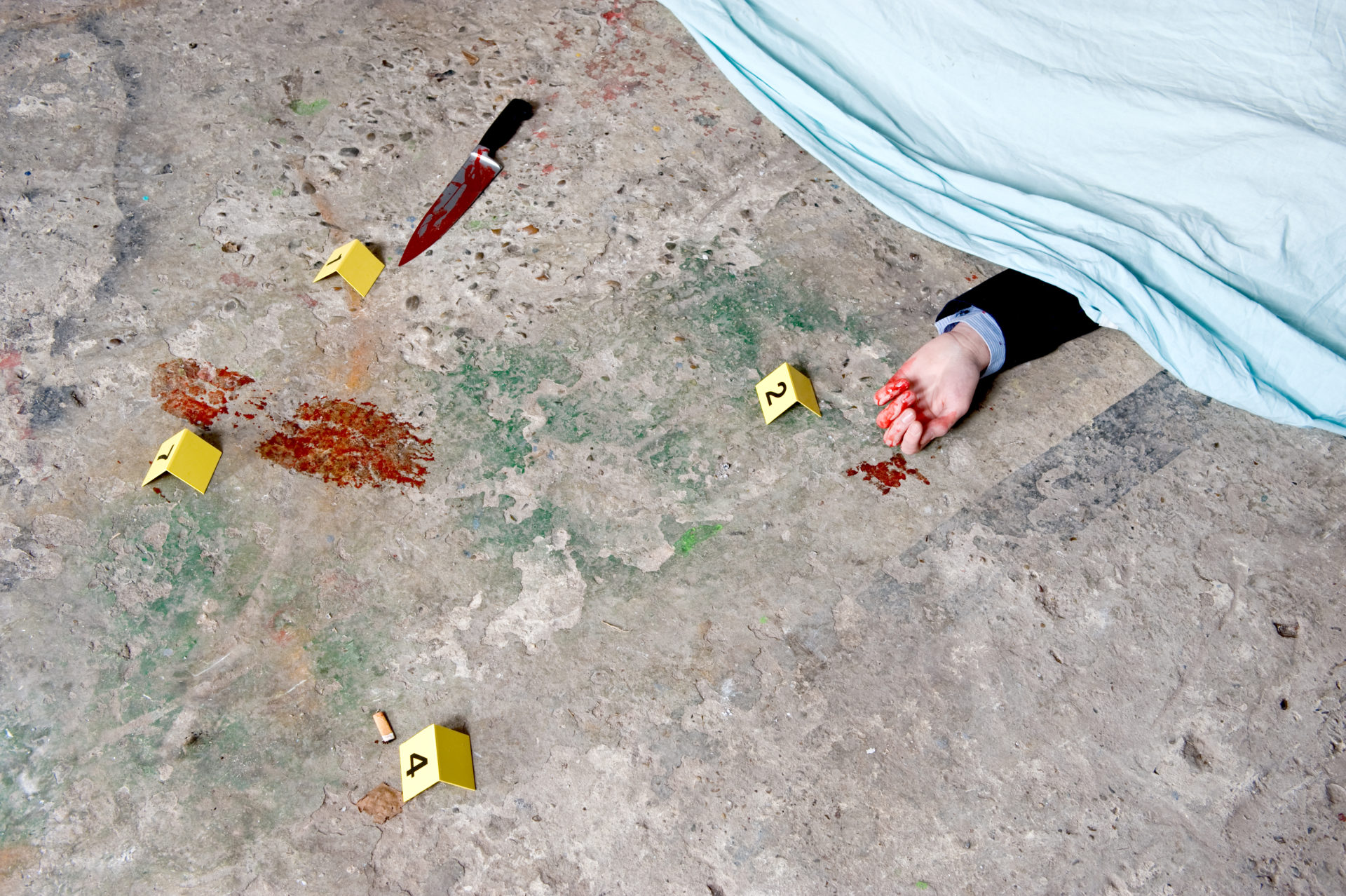 An unfortunate man in Norway was murdered over what appears to be a Bitcoin trade gone wrong.

What appears to be a trade gone wrong has resulted in the tragic loss of a life in Oslo, Norway. Local Norwegian media outlet TV 2 reported news of the murder on Monday morning. The grizzly stabbing occurred in the 24-year-old’s apartment in the upmarket Oslo neighborhood of Majorstuen.

Authorities believe the crime took place between 7:50 am and 12:10 pm local time after the man was murdered either during or after a possible in-person exchange of cash for bitcoin (BTC) [coin_price]. One of the deceased’s roommates discovered the body and authorities are rumored to be drawing a link between the stabbing and two other criminal events. 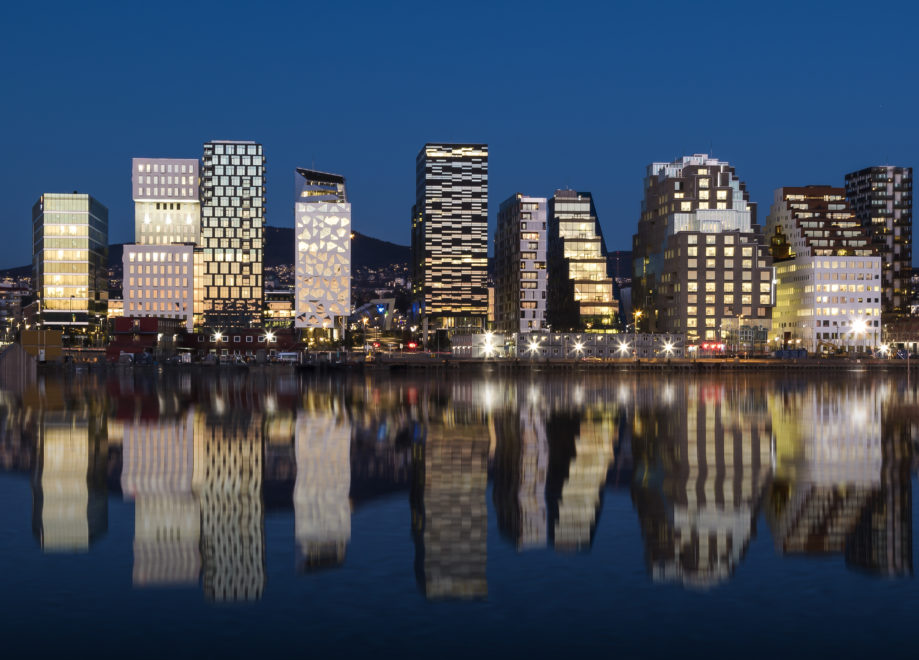 Anonymous sources within the Oslo police department suggested that the brutal stabbing took place right after the victim completed a financial transaction. However, the department is reluctant to say whether or not the victim was murdered after a Bitcoin trade. Grete Lien Metlid, the head of intelligence and investigations unit at the Oslo police department, explained that detectives were looking into a tip regarding a similar event, but she chose not to provide additional details on the matter.

Currently, the police have not apprehended any suspects and forensic analysts are conducting an investigation at the victim’s apartment.