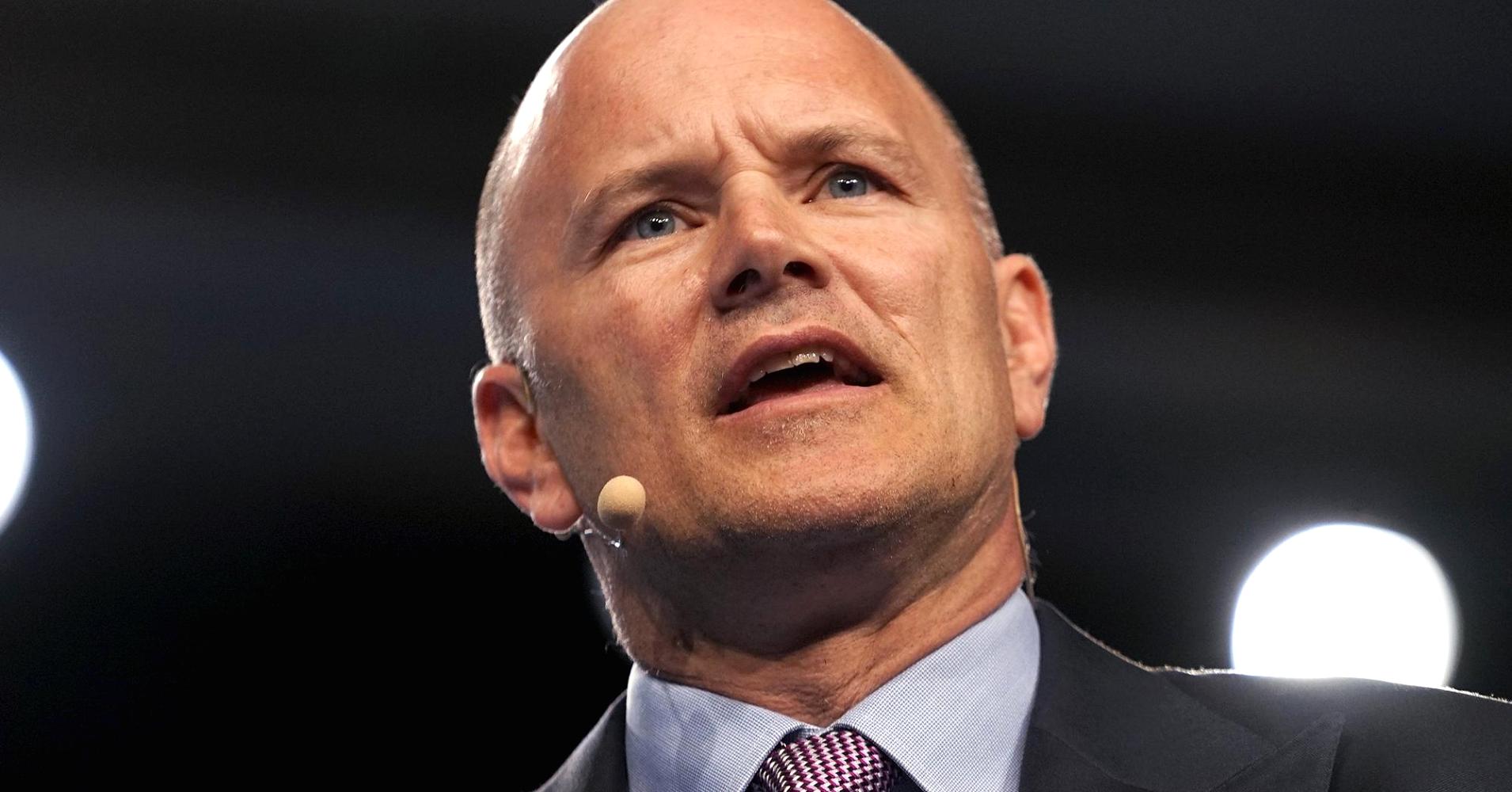 The advent of cryptocurrencies is triggering the creation of innovative business concepts and new Bitcoin-based financial instruments. Now, Michael Novogratz is starting a merchant bank, to be named Galaxy Digital, which will exclusively serve the cryptocurrency and blockchain space.

Merchant Bank Dedicated to Cryptocurrencies to Reshape the Finance World

Michael Novogratz, Chairman and Chief Executive Officer of Galaxy Investment Partners, is planning to establish and make public the first merchant bank that will focus on cryptocurrencies and blockchain-related ventures. 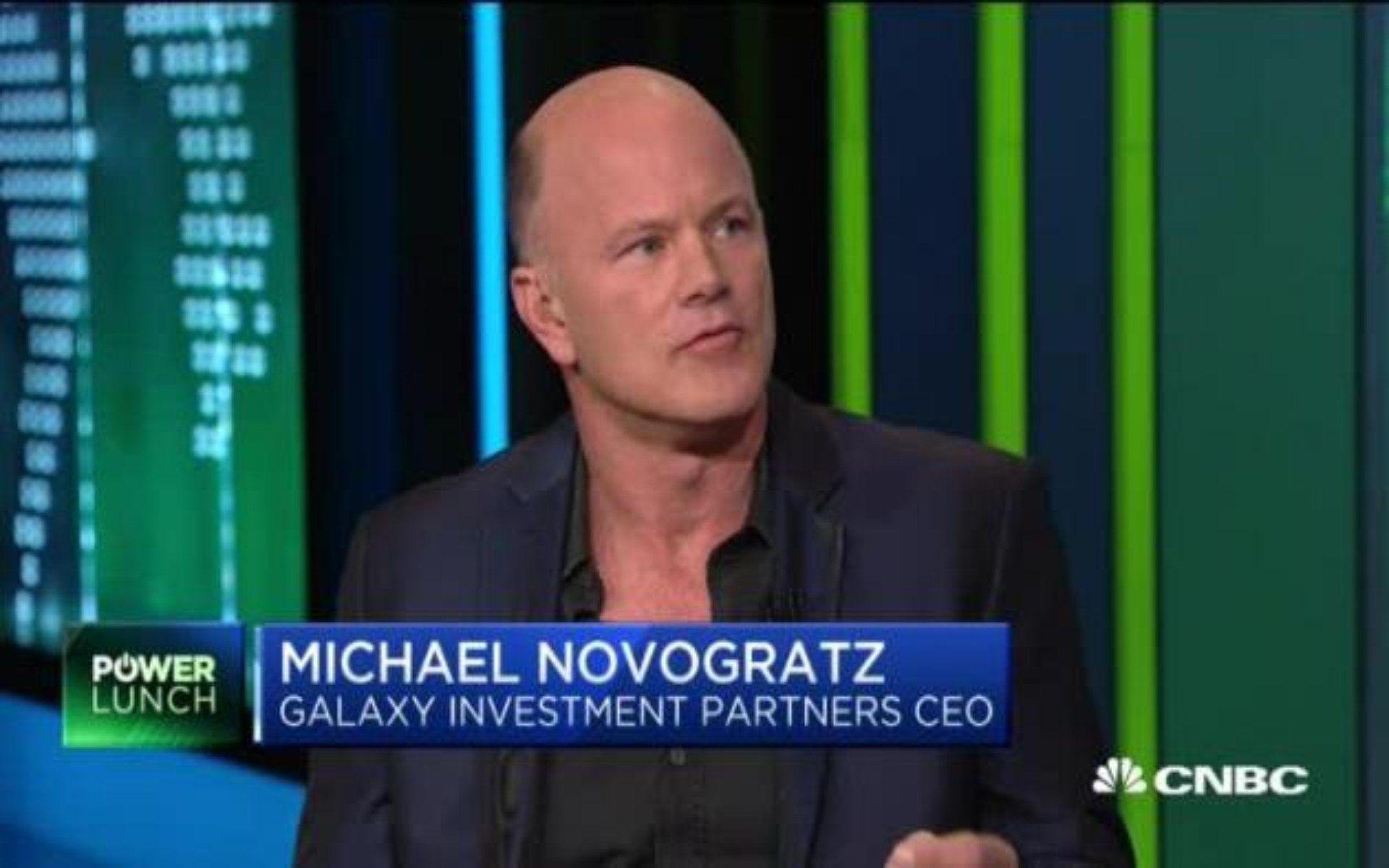 A Bloomberg undisclosed source said that Novogratz “envisions Galaxy Digital as the Goldman Sachs of crypto.” And to achieve this objective:

Novogratz is putting substantially all of his crypto investments into Galaxy — about $400 million of bitcoin, ether, initial coin offerings and stakes in startups such as Xapo, Bitstamp, and Ripple Labs.

According to Bloomberg, to set up the digital assets merchant bank, Novogratz is trying to raise capital for the amount of $200 million USD. If successful, through a holding company, he will list shares of the Galaxy Digital LP on the TSX Venture Exchange of Canada.

The growth of Bitcoin and other cryptocurrencies will most likely continue to encourage investors to create novel and ambitious crypto-based financial solutions. Historically, merchant banks dealt with commercial loans, international finances, and investments. Now, Bitcoin’s disruptive nature is triggering the creation of the first merchant bank fully dedicated to the cryptocurrency ecosystem.

How do you think the establishment of a merchant bank dedicated to the cryptocurrency and blockchain space will impact Bitcoin? Let us know in the comments below!