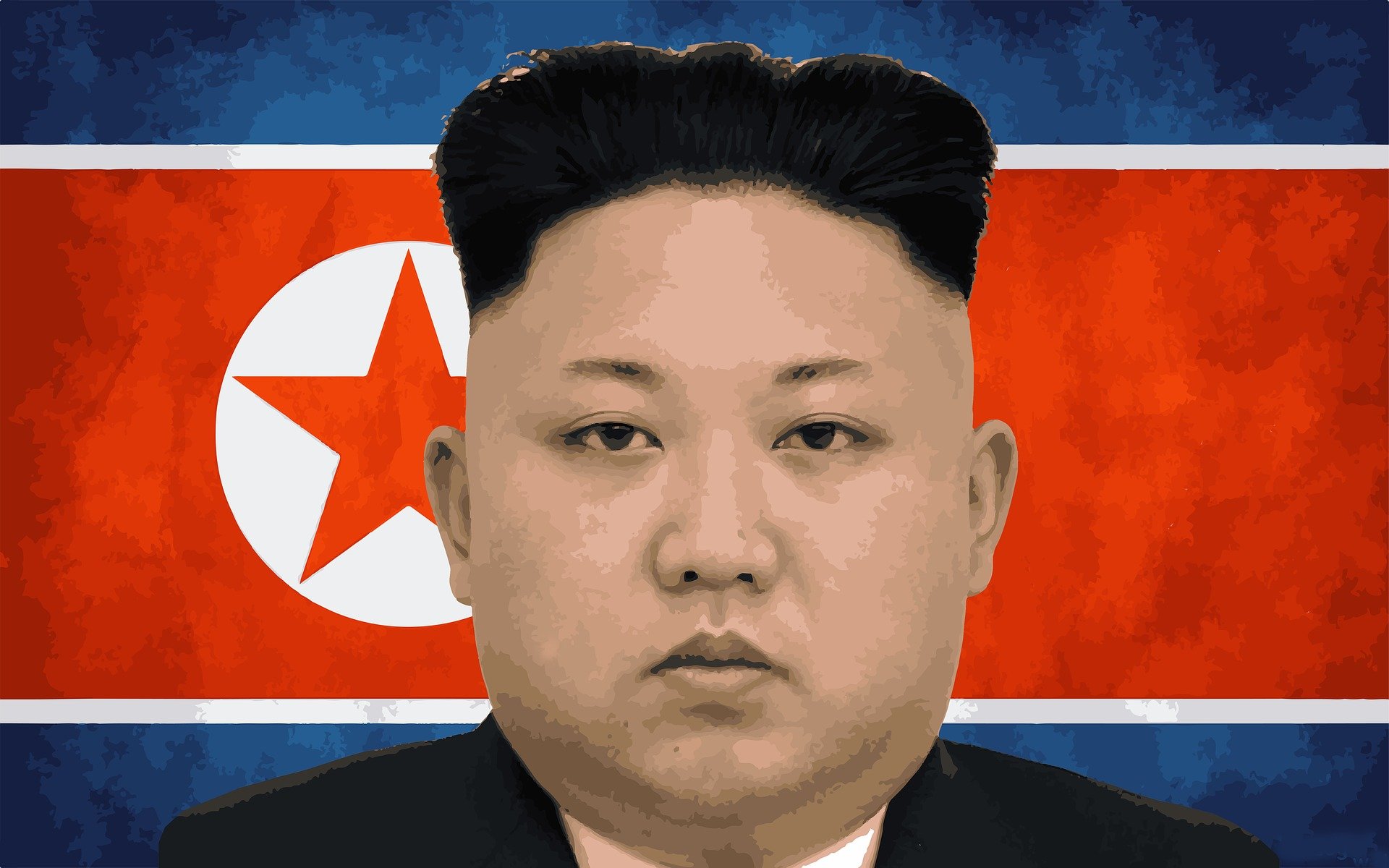 North Korea remains unsurprisingly persistent with its nuclear program in the face of new US sanctions — and one former top NSA official claims cryptocurrencies are to blame.

While the United States looks to cut off North Korea’s income and force Pyongyang to play ball in regards to its nuclear and ballistic missile programs, the dictatorial country is reportedly using Bitcoin and other cryptocurrencies to skirt economic barriers.

Former top National Security Agency official Priscilla Moriuchi recently spoke to Vox about North Korea’s use of cryptocurrencies, where she claimed that the country earns upwards of $200 million by turning cryptocurrencies into cash.

I would bet that these coins are being turned into something — currency or physical goods — that are supporting North Korea’s nuclear and ballistic missile program. 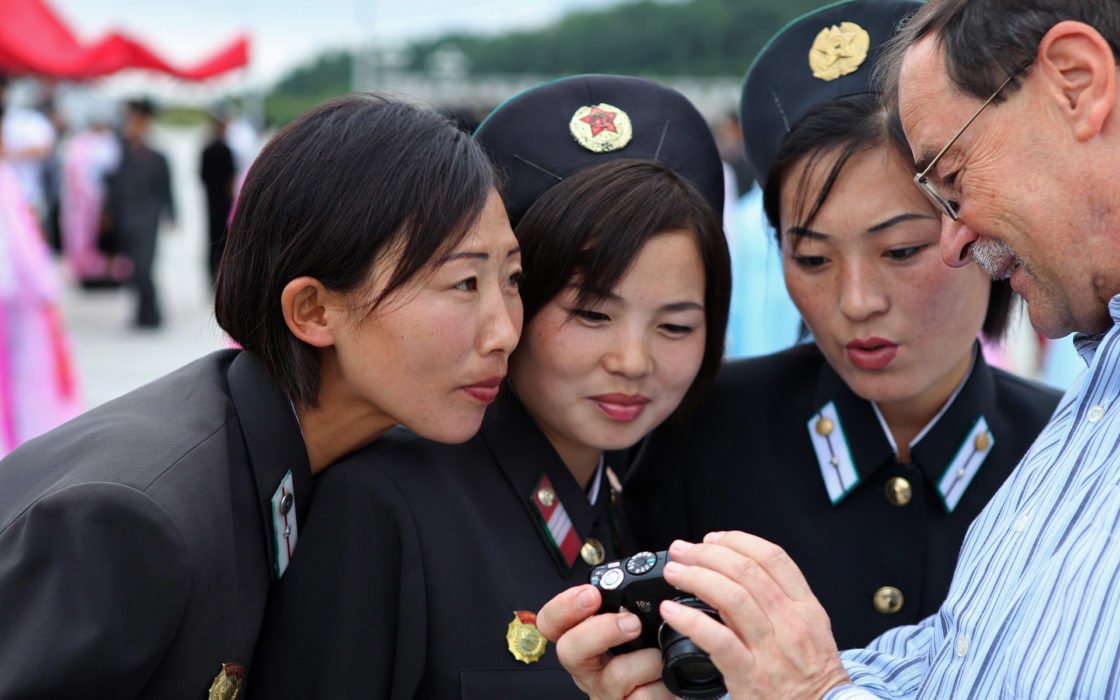 A Match Made in North Korea

Most cryptocurrencies are founded around the anti-establishment ideals of decentralization, security, and anonymity – which makes them useful tools for a country largely self-isolated from the rest of the world, socially and economically. Explained Moriuchi:

That kind of makes it a perfect platform for countries like North Korea, which are pretty isolated from the international financial system to begin with, to use this new form of commerce that’s thus far existed pretty much outside of countries’ regulatory control. 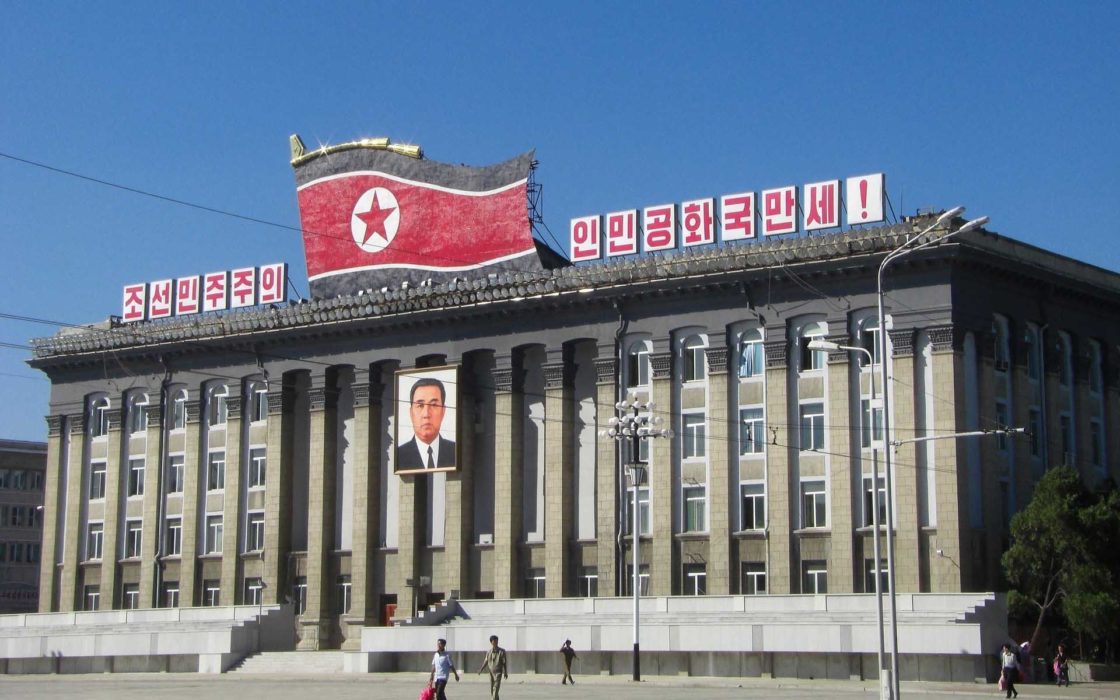 Nothing Illegal About It

Though North Korea may be using cryptocurrencies to skirt US economic sanctions, there’s really nothing illegal about it. As explained by Moriuchi:

But it’s not illegal in any way, unlike a lot of the things that North Korea is doing today to generate funds: counterfeiting US dollars and cigarettes or selling wildlife and illegal drugs.

Still, what North Korea actually does with the money they make by turning cryptocurrencies into fiat currency is another story. Says Moriuchi:

But North Korea has such extensive criminal networks that have been well-established for decades to facilitate illegal activities. If Pyongyang were able to cash out into physical currency, it would be relatively easy for them to move that currency back into North Korea and to buy things with the physical currency.

What do you think about North Korea’s reportedly using cryptocurrencies to skirt US economic sanctions? Let us know in the comments below!