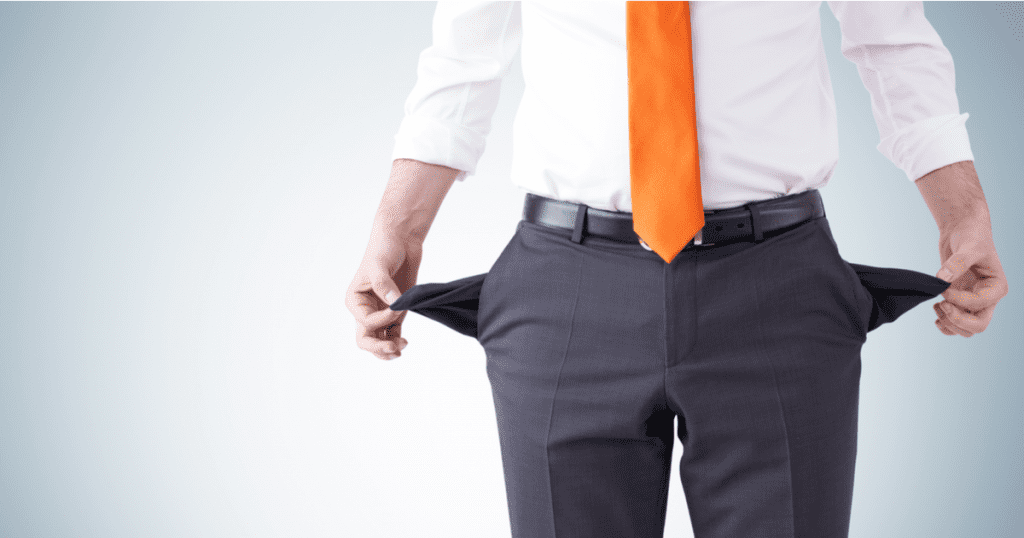 German cryptocurrency-focused bank Nuri has revealed that it has filed for bankruptcy, citing the protracted crypto winter. Customers’ access to the platform’s services and their funds have not been hampered, according to the firm.

The cryptocurrency bank Nuri said on Tuesday that it has filed for bankruptcy in a court in Berlin, claiming the action was “required to ensure the safest path forward for all our customers.”

Customers would still have “guaranteed access” to their euro accounts and cryptocurrency wallets despite the insolvency procedures, according to Nuri.

The bank stated in a statement that the Covid-19 pandemic’s consequences, political unpredictability, and most recently, Russia’s invasion of Ukraine, have made 2022 a difficult year for entrepreneurs, particularly those working in the financial technology sector.

The cryptocurrency bank highlighted that the insolvency will not affect its services, customer cash, investments, or customers’ ability to withdraw their assets from the platform, but claimed that the action will “ensure the safest path forward” for all of its clients.

Nuri filed for insolvency on Tuesday, August 9th, 2022. This does not affect our services, customer funds or investments. You can find a complete statement of this situation on the Nuri Blog: https://t.co/UgAyckWE7J

Nuri has not stopped customers from making withdrawals to their euro accounts and cryptocurrency wallets. Users can still transfer their money. After failing to secure a fresh funding round, the bank was forced to make this choice.

The Series B fundraising round for Nuri was increased to 24 million euros ($24.6 million) last year. The firm stated at the time that it had over 250,000 customers in 32 countries.

Some users of Nuri’s mobile app have reported having trouble withdrawing their payments; however, Nuri on Twitter claimed that this was due to heavy traffic and emphasized once more that “funds are safe.”

Notably, a collaboration with Solarisbank AG prevents the company from managing customers’ fiat and cryptocurrency funds directly. The Solaris Group website states that Nuri collaborated with the bank and its cryptocurrency subsidiary Solaris Digital Assets to outsource banking and custody licenses for cryptocurrencies.

“We proceeded with the filling in due time to stay ahead of a lasting strain on the liquidity of our business. 2022 has been a challenging year for the startup ecosystem globally, especially for fintechs.”

The company highlighted that “all funds are safe” while stating that it will work out the following steps in the process with the aid of an insolvency administrator. According to the company, it “does not have access to the coins and/or the private keys in users’ vaults” and stated that assets in crypto wallets and vaults remain accessible and may be withdrawn and traded at any time.

“You have guaranteed access and will be able to deposit and withdraw all funds freely at any time. For the time being, nothing will change and Nuri’s app, product, and services will continue to run,” Nuri added.

The cryptocurrency exchange also stressed that it is still optimistic that the interim insolvency proceedings provide a foundation for creating and carrying out a long-term restructuring strategy.

Just two months before the insolvency filing, CEO Kristina Walcker-Mayer announced that 20% of the company’s workforce will be let go in order to “shift our strategic plans towards earlier profitability to adapt to the new reality in the financial markets.”