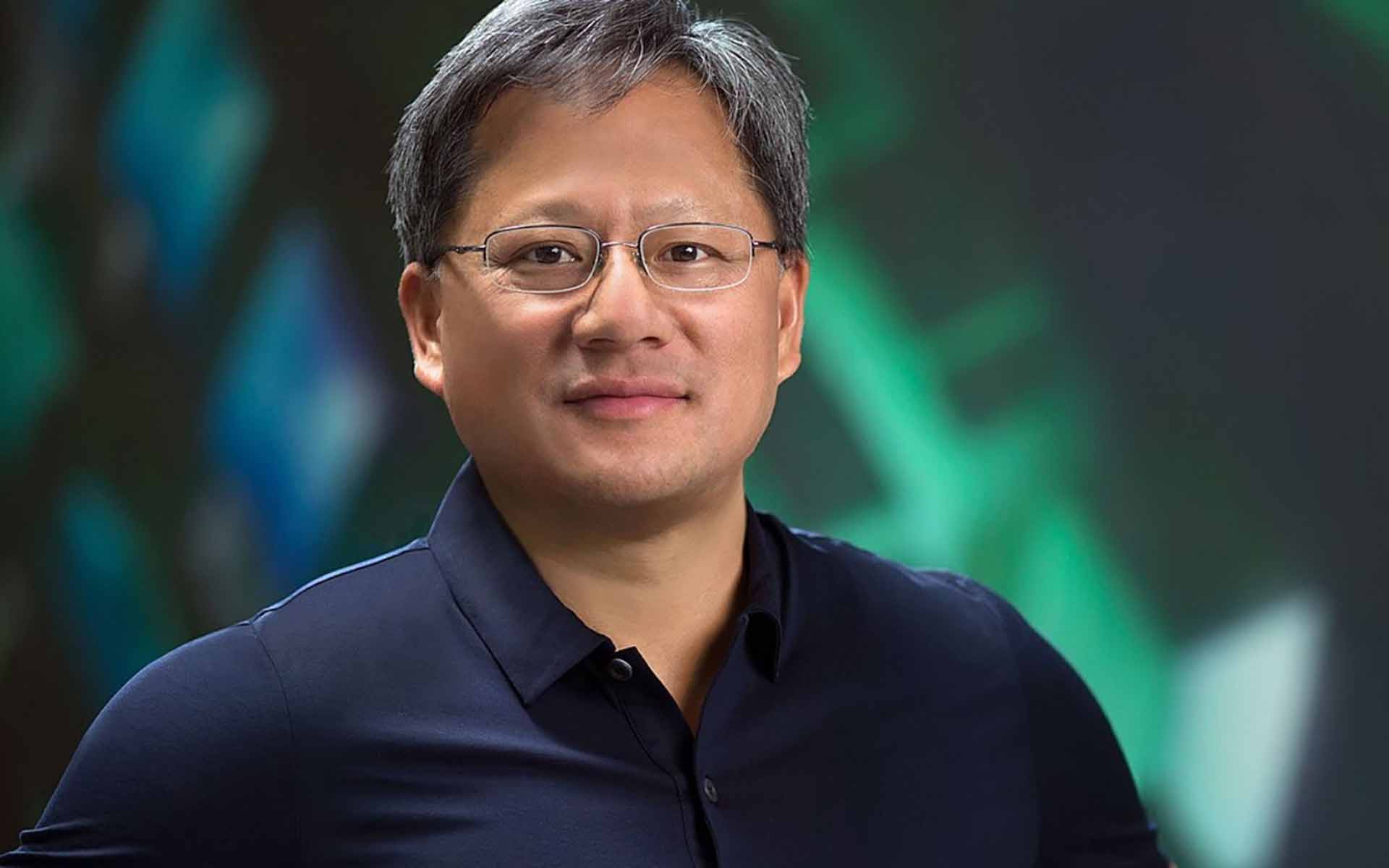 Nvidia CEO Believes Cryptocurrency Will Be Core Business for Company

The CEO believes the need for GPU processors in the industry will help the company’s growth in the future. However, he claims that it will not be an immediate driver for profits just yet.

Nvidia has been involved in cryptocurrency mining recently, a move which has seen its stock options decrease. However, despite the move, the CEO and founder of the company, Jensen Huang doesn’t see the cryptocurrency craze ending anytime soon.

Speaking to Mad Money TV show host, Jim Cramer, the CEO mentioned that cryptocurrency was here to stay. The industry allowed people to work with something that would not give them any friction. It also allowed users to transfer and change at low costs, Huang noted, which allowed the industry to stand the test of time.

Huang and his company have been involved in everything tech related now including the manufacture and production of some high powered graphics processing units. The chip maker company has also been involved in various other parts of the tech industry. Nvidia started to invest in the cryptocurrency craze last year for some time until the Wall Street people eventually got tired of it. Cryptocurrency got more and more popular last year with exorbitant hikes in the interest levels of most of the currencies.

In his interview with Cramer, Huang noted that the Blockchain technology was going to stay for a while. He noted that the technology was going to be crucial in the years to come. Huang also added that he expected both blockchain and cryptocurrencies to be heavily involved in GPUs in the future. He also admitted to the fact that the GPU processors made by the company were ideally perfect in making and mining cryptocurrency.

He explained that one of the reasons that they got heavily involved was because of the capability of the processor to mine cryptocurrency. This made their devices the perfect candidates to enter the market. He added that the GPUs were on the top list of desired processors to mine cryptocurrencies. Their supercomputing power was ideal for the work needed.

The Blockchain technology requires a computer that can be used to distribute all over the world, and at the same time be safe and immutable. The GPU processors of the company can be widely used in this aspect.

However, Huang noted that even the GPU processors were solely vital to cryptocurrency mining, they were not willing to move on it yet. He emphasized that the craze would not be the primary driver for investment in the near future yet for the company. Nvidia is involved in the gaming business and the data center industry. They are also in the autonomous car driving industry and professional graphics visuals.

Huang noted that the company saw these industries as their primary focus and they were going to concentrate on them more and more. The crypto craze only helped fuel the demand and need for GPU processors, but it would not determine how we do business, Huang said.