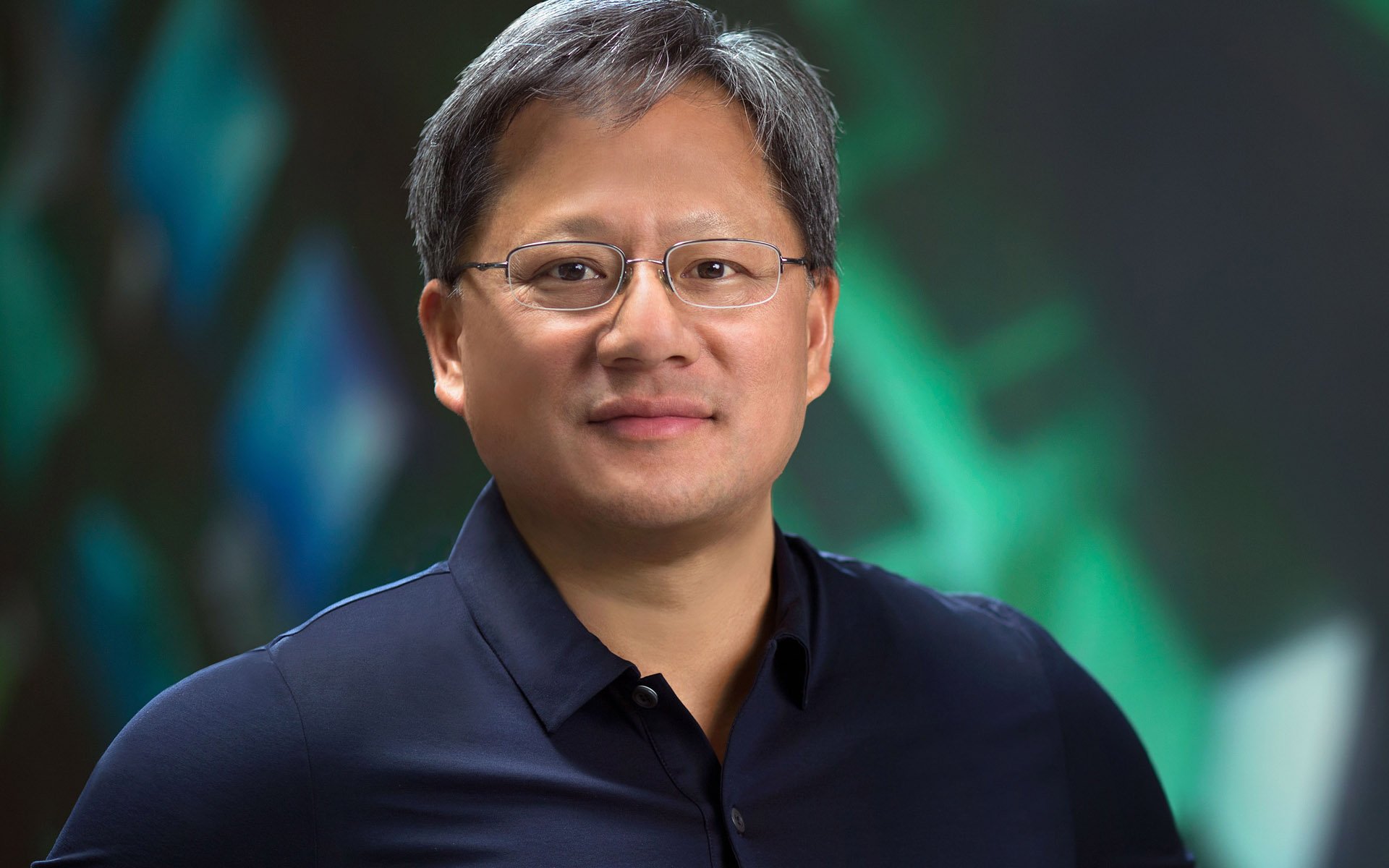 Nvidia announced that they had a successful 1st quarter in terms of sales, in part due to the fact that cryptocurrency-related sales boosted their revenues by 10%. Despite the good news, Nvidia expects that the sales generated by cryptocurrency enthusiasts will decrease by over ⅔ over the 2nd quarter, which ends in 2 months.

Nvidia’s Thursday release of their Q1 financial reports has shown that their revenues have gone up from $1.9 billion in Q1 of last year to a staggering $3.2 billion during this year’s first quarter. The latter figure is a ~$300 million dollar increase in revenue compared to the figures reported in Q4 of last year.

The other statements and figures given by Nvidia in their earnings call were also positive but did not meet all analysts’ expectations, as the price tumbled over 2.5% during after-hours trading. Jim Cramer, a popular financial analyst and personality, quickly jumped on analysts’ statements, calling them “total joker chowderhead analysts,” in an attempt to call off their allegedly unrealistically high expectations of the company.

Nvidia reveals for the first time how much revenue it generated from chip sales to the cryptocurrency market https://t.co/vpwxUusNYN pic.twitter.com/Go2RC6QhEf

The 10% in revenue growth since Q4 was quickly attributed to cryptocurrency mining sales which became so prevalent in the latter half of 2017 and the start of 2018. Hardware sold by Nvidia to miners over Q1 was revealed to have generated $289 million for the market leader in the computer hardware industry.

Taking a tally of the company’s profits overall, the $289 million generated by cryptocurrency sales have accounted for just around 9% of Nvidia’s total sales during the first fiscal quarter of the year. Considering the worldwide impact which Nvidia has, a 9% portion of the company’s revenues is quite substantial.

Nvidia’s Q1 cryptocurrency miner sales were actually above the expected amount, with a quantitative financial investment firm, Susquehanna, and its analysts expecting that sales brought in by the cryptocurrency industry would amount to a relatively small $200 million in a best-case scenario. This means that the figure revealed by Nvidia execs was over 44% higher than the anticipated figure. A welcome surprise, that’s for sure.

Is The GPU Mining Market Slowing?

Despite this good news, Nvidia expects for the $289 million made by sales to miners to drop by over ⅔ by the end of Q2 of this year.

Jensen Huang, Nvidia’s CEO, acknowledged the help cryptocurrencies had on Nvidia’s profits in a statement made during the earnings call with CNBC. Huang stated:

Crypto miners bought a lot of our GPUs in the quarter and it drove prices up,

For those who are unaware, the demand for GPUs over the course of the past year for mining purposes has caused the PC enthusiast community to go into an outrage over the current high prices, not to mention the lack of supply.

It is now clear that 2017 and early 2018 saw a multitude of cryptocurrency mining operations, individuals and corporations alike, buying as many GPUs as they could get their hands on. Although retailers did their best to prevent GPU shortages, by implementing restrictions on buyers, in the end, many mining companies still got their hands on the equipment.

Despite the rush of last year’s market, the GPU mining market has been slowing down as mining costs have gone up while profits have been decreasing, not a combination you want to see as a miner. As hype for GPU mining begins to subside, prices and supply for graphics cards will begin to return to numbers which resemble the MSRP prices.

This is not the only bad news for GPU miners worldwide. Bitmain’s announcement of 3 brand new ASIC miners which run on the Equihash, ETHhash, and Cryptonite algorithms have threatened the existence of the GPU mining industry. These ASICs provide an exponentially higher hashrate per dollar and watt of energy compared to traditional GPU processes.  However, ASICs have been rejected by a large majority of the cryptocurrency community as many see ASICs as a threat to the decentralized nature of cryptocurrencies.

With the threat of ASIC miners looming not too far in the distance, it is understandable to see Nvidia’s expectations that its cryptocurrency profits will take a beating. But the future could still be bright for Nvidia as they move into an era where technology use will become increasingly prevalent. In fact, Jim Cramer even called Jensen Huang, Nvidia’s CEO, the “Einstein of our era.”