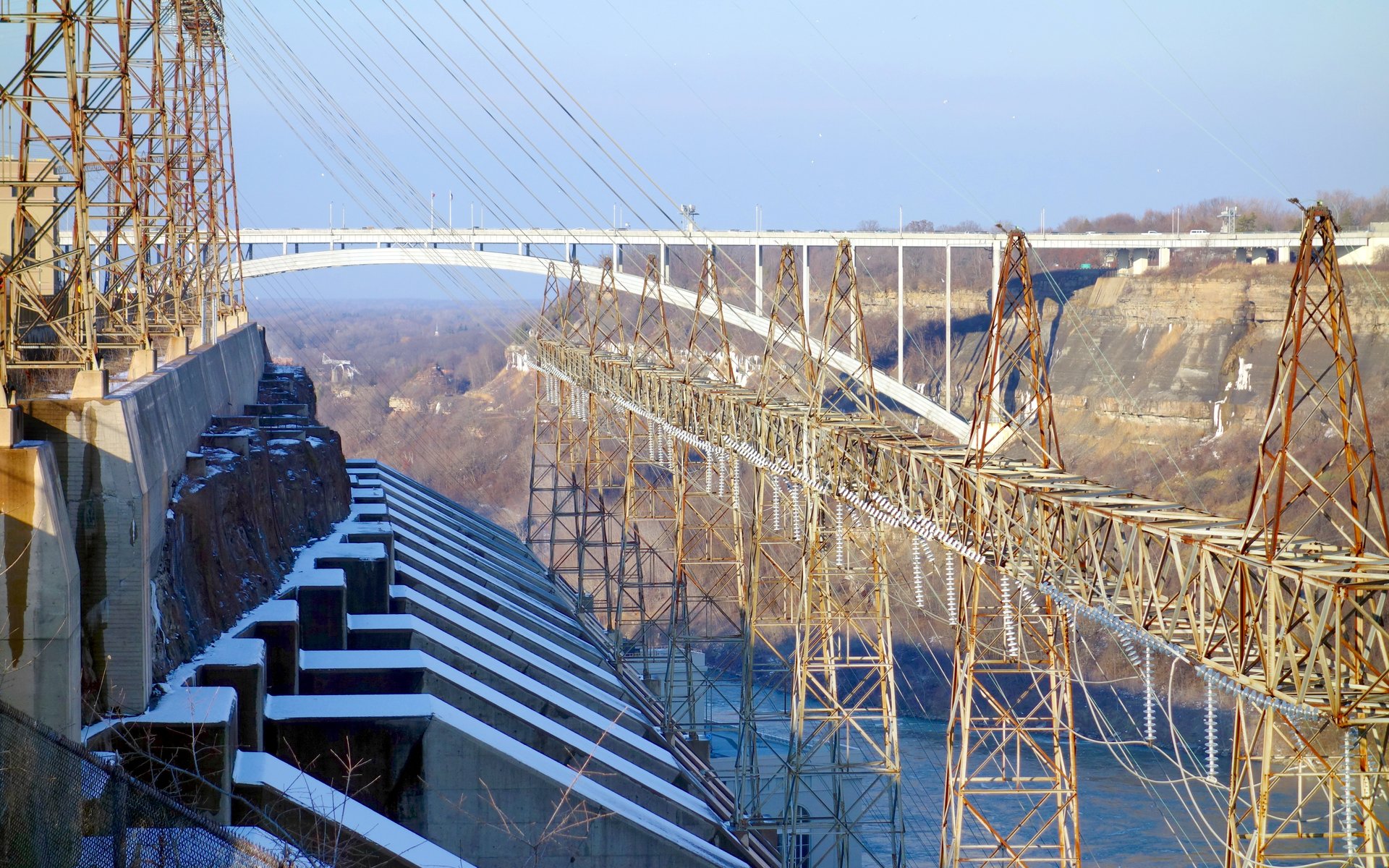 The New York Power Authority CEO has recommended that the organization approve a request for cheap energy towards Bitcoin mining in the town of Massena, New York.

From Smokestacks to Server Racks

The state of Washington immediately comes to mind when talking about bitcoin mining operations in the US. But New York?

NCDC (North Country Data Center Corp), a subsidiary of Coinmint, is planning to set up a mining center at a closed site for a traditional smokestack industry in Massena, located on the shore of the St. Lawrence River in upstate New York.

Residents of Massena see this is a positive development for their local economy as the shuttered Alcoa East smelter may now be retrofitted to host the digital mining operation. 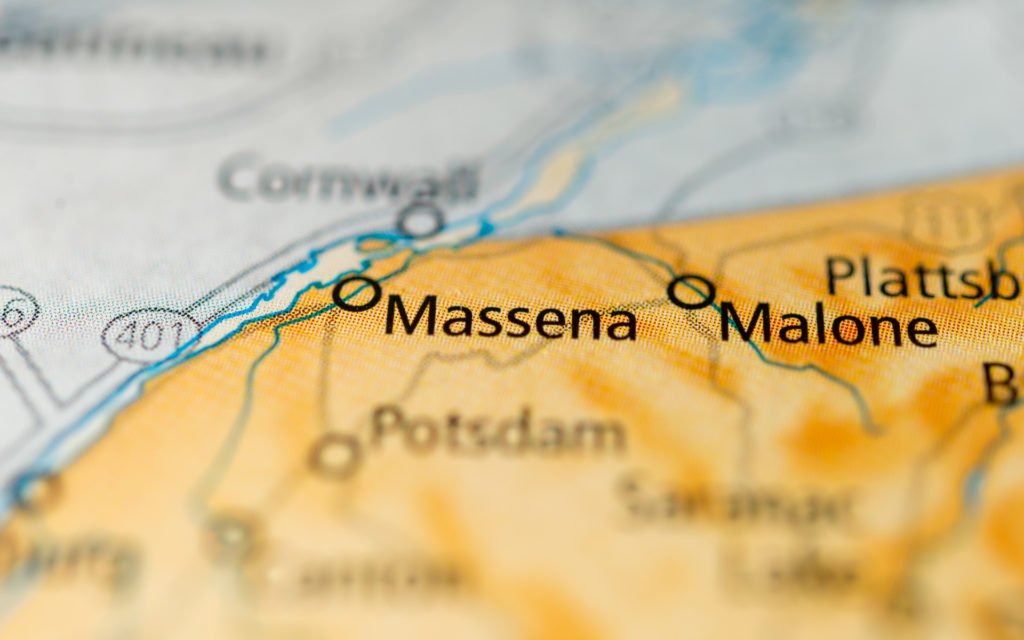 It would be good for Massena, I think they are highly technical jobs. We’re definitely going to look forward to something like that.

NCDC plans to invest $165 million USD and hire up to 150 people, who will help maintain the center and oversee thousands of computer servers operating around the clock.

The company plans to hire 75 full-time employees in 2018 and 75 in 2019, for a total minimum employment force of 150 employees at the facility. The jobs would include security personnel, IT, technicians, electricians, installers, and operational staff.

But why a small town in upstate New York instead of Washington state, for example?

The answer is low-cost power.

“That’s been one of our main marketing points is that we have cheap reliable power,” explained O’Shaughnessy.

Earlier this week, the New York Power Authority (NYPA) accepted Coinmint’s request for 15 megawatts of low-cost electricity. Fortunately for the hopeful residents of Massena, President and Chief Executive Officer of the NYPA, Gil C. Quiniones, has recommended that the organization members approve the request. 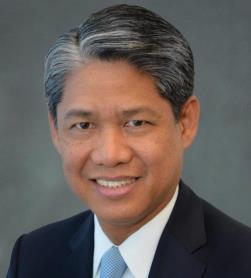 The Vice President – Economic Development recommends that the Trustees:

(1) award or authorize an allocation of 15,000 kW of Preservation Power to North Country Data Center Corp. for the project described in this memorandum and in attached Exhibit “A”; and

(2) provide that such award/authorization will expire within one year if the Board does not approve a proposed contract for the sale of the allocation within such time period. For the reasons stated, I recommend the approval of the above-requested action by adoption of the resolution below.

NCDC says it holds a long-term lease for the Alcoa East facility. It plans to start retrofitting a building there before the end of winter and occupy six large buildings there and be in full operation by June 2019.

“This is a large allocation of power, but certainly 150 jobs is nothing to sneeze at,” said Assemblywoman Addie Jenne (D. – 116th District).

NCDC is a subsidiary of Coinmint LLC, which currently operates a facility in Plattsburgh, offering similar services. The Plattsburgh facility employs six, but is expected to eventually employ 10-15 permanent employees.

Will more states try to attract cryptocurrency miners in the future? Let us know in the comments below!