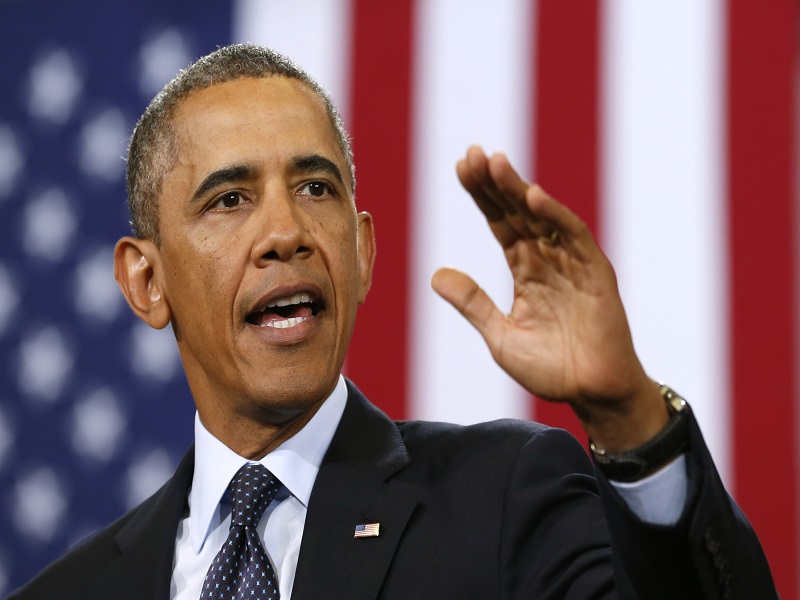 Apple and FBI have squabbled over the information relating to the murder of fourteen US citizens in a terrorist attack in San Bernardino early this year.  Just Yesterday, the Justice Department stated that Apple Inc. has used “false” arguments to avoid handing over information pertinent to the investigation of the attack. President Obama is now speaking out on this issue, arguing that there needs to be a balance between privacy and national security. 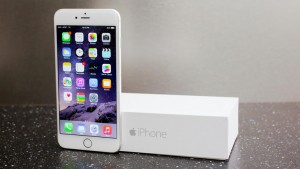 “The court’s order is modest,” Justice Department lawyers argued. “It applies to a single iPhone, and it allows Apple to decide the least burdensome means of complying . . . The order does not compel Apple to unlock other iPhones or to give the government a universal master key or back door.”  According to Apple General Counsel Bruce Sewell, “the tone of the brief reads like an indictment.” The government continued:

“Here, Apple deliberately raised technological barriers that now stand between a lawful warrant and iPhone containing evidence related to the terrorist mass murder of 14 Americans,” the government argued. “Apple can be compelled to give aid. That is no lawless tyranny. Rather, it is ordered liberty vindicating the rule of law.”

Apple argued in opposition to the court order that “no court has ever granted the government power to force companies like Apple to weaken its security systems.”

President Barack Obama took the opportunity in his South by Southwest (SXSW) speech to caution against absolutist positions while debating privacy and the safety of the public. He referenced the trade-offs already made by Americans, such as the TSA or drunk-driving checkpoints. After mentioning tax enforcement, Obama seemingly mentioned Bitcoin-esque technologies.

“If in fact you can’t crack that all, if the government can’t get in, then everybody is walking around with a Swiss Bank account in their pocket,” Obama said. “There has to be some concession to the need to be able to get into that information somehow. Now, what folks who are on the encryption side will argue is that any key whatsoever even if it starts off being directed at one device, could end up being used on every device. That’s just the nature of these systems. That is a technical question. I am not a software engineer. It is I think technically true, but I think it can be overstated.” He believes our data parallels real life examples of national security, and should not be kept to its own standards.

“This notion that somehow our data is different and can be walled off from those other trade-offs we make, I believe is incorrect,” Obama told the crowd. The president continued: “All of us value our privacy, and this is a society that is built on a constitution and a bill of rights and a healthy skepticism about overreaching government power.” His speech focused on the most horrendous crimes committed in society, and how we as a society should approach them.

Of course, considering the topic, his concern was on the evolution of technology in general and the evolving needs of law enforcement to keep citizens safe.

“Now, technology is evolving so rapidly that new questions are being asked, and I am of the view that there are very real reasons why we want to make sure that the government can not just willie nilly get into everybody’s iPhones, or smartphones, that are full of very personal information and very personal data,” he said. “What makes it even more complicated is that we also want strong encryption is because part of us preventing terrorism or preventing people from disrupting the financial system or our air traffic control system or a whole other set of systems that are increasingly digitized is that hackers, state or non-state, can’t get in there and mess them up.” Obama focused in on the true question for society.

“We as a society, setting aside the specific case between the FBI and Apple, setting aside the commercial interests, concerns about what could the Chinese government do with this even if we trust the US government, setting aside those questions, we’re going to have to make some decisions about how do we balance these respective risks?” The President orated. “And I’ve got a bunch of smart people sitting there talking about it, thinking about it. We have engaged the tech community aggressively. My conclusion so far is that you cannot take an absolutist view on this. So if your argument is strong encryption no matter what and we can and should in fact create black boxes, that that I think does not strike the kind of balance that we have lived with for 200-300 years and it’s fetishizing our phones above every other value. And that can’t be the right answer.”

How does Obama foresee all this concluding?

“I suspect the answer is going to come down to how do we create a system where the encryption is as strong as possible, the key is as secure as possible, it is accessible by the smallest number of people possible for a subset of issues that we agree are important,” he said. That subset of issues that will likely be agreed upon as important include the “know your customer” and “anti-money laundering” regulations set forth in financial regulation.

What do you think about Obama’s remarks on encryption? Let us know in the comments below!