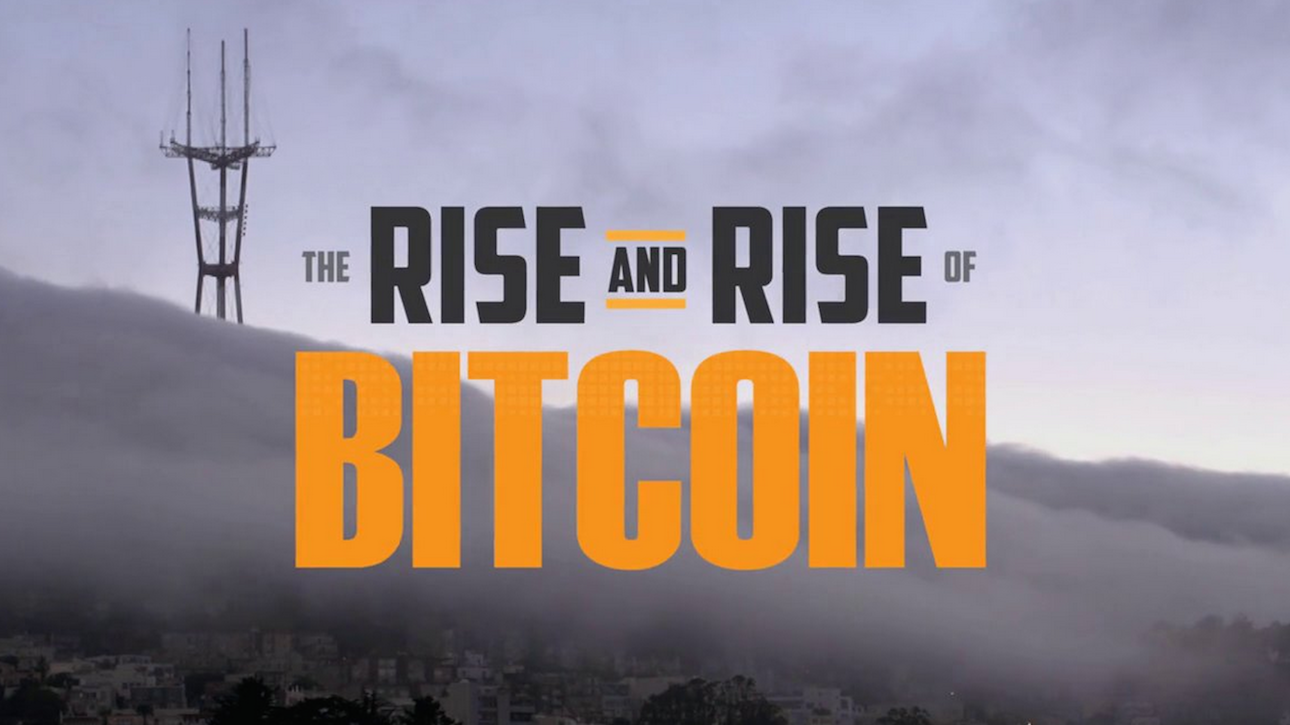 Official Trailer of ‘The Rise and Rise of Bitcoin’ Documentary Released

by Vivien Gal
in News
0

A new video documentary, The Rise and Rise of Bitcoin, is premiering at the Tribeca Film Festival next week. It shows Bitcoin through lens of the different people involved with it. The documentary explores the origins of Bitcoin, the Bitcoin mining market, the culture of the Bitcoin community, the elusive founder of Bitcoin, and many more things.

The Rise and Rise of Bitcoin Documentary

The documentary stars notable Bitcoiners such as, Charlie Shrem, Gavin Andresen, Erik Voorhees, Mark Karpeles, Cameron and Tyler Winklevoss, and many more. In the unofficial trailer, various Bitcoin subjects were approached. Some of them included: the maker of Bitcoin, Bitcoin awareness, the volatility of Bitcoin, IRS taxation, regulation, explanation of Bitcoin, and many more topics. The purpose behind the documentary is to raise awareness of Bitcoin and to make others realize its potential as a digital currency.

Gavin Andresen, the chief scientist at the Bitcoin Foundation, says in the promo about Bitcoin,
“You can basically put a bank in your pocket, that’s pretty amazing.”
If people realize the benefits of the digital currency, it may help them look at Bitcoin in a new light. The documentary aims to help others understand the Bitcoin phenomenon and that the digital currency will just continue to grow no matter what hurdles comes its way.

The film will premier at SVA Theater 2 in New York next Wednesday at 5:30pm. After the documentary is over, attendees will have the chance to conduct a question and answer session with the Mross brothers. Nicholas Mross is the director of the documentary and his brother, Daniel Mross, is an avid Bitcoiner who also stars in the documentary.

Having the chance to speak to the person behind the scenes, and to one who starred in the film will give the audience the opportunity to have their questions answered. It will also allow the Mross brothers the chance to get rid of any confusion surrounding their film or Bitcoin.