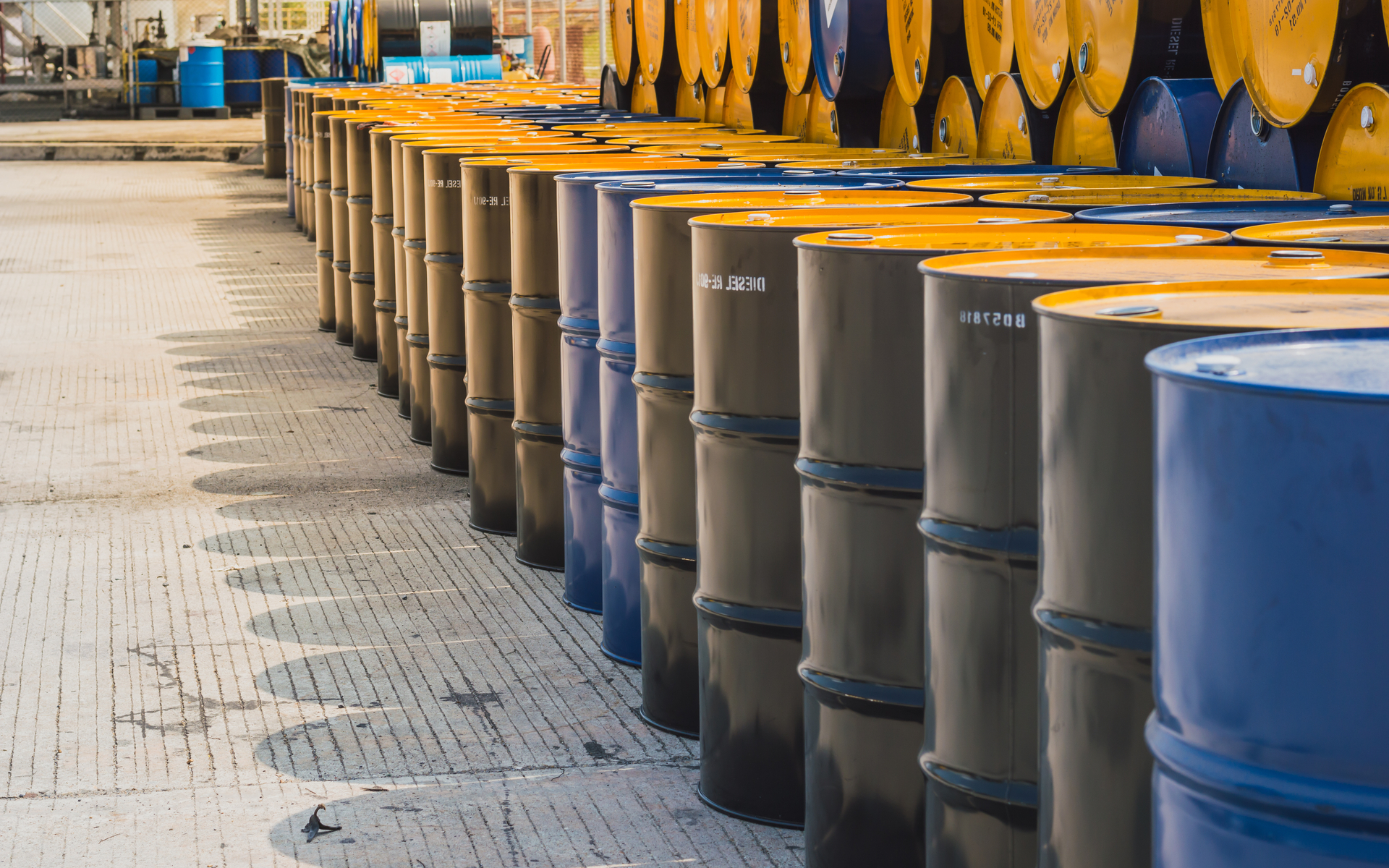 Bitcoin has been bullish this week, peaking yesterday at over $7,083 on Coinmarketcap and even surpassing $7,200 on several major exchanges. The cryptocurrency declined below $6,900 as of today, but the bullish stance might be supported by surging oil prices.

Bitcoin usually doesn’t show any correlation to traditional assets. Still, it fell below $8,000 specifically after the oil market crashed by over 30%, which was the largest single-day decline in three decades. After several weeks of struggle, crude prices have rebounded. Does it mean Bitcoin bulls will feel more encouraged by the market conditions?

During the recent weeks, Bitcoin and oil have shown some very close correlation. Actually, the interference of price changes was maybe even more relevant than Bitcoin’s comparison to the stock markets. When prices intensified in volatility, the Bitcoin-oil correlation was slightly delayed, with crude trends defining the subsequent moves in the Bitcoin prices.

Note that this correlation is only temporary and may be valid specifically during market turmoil, which affects institutional investors. Historically, Bitcoin has very little to do with oil and may even demonstrate an inverse correlation at a later date.

The crude rally has extended after US President Donald Trump said that he got in touch with Russia and Saudi Arabia, urging the two oil producers to reconcile and cool the conflict.

Just spoke to my friend MBS (Crown Prince) of Saudi Arabia, who spoke with President Putin of Russia, & I expect & hope that they will be cutting back approximately 10 Million Barrels, and maybe substantially more which, if it happens, will be GREAT for the oil & gas industry!

Last month, Saudi Arabia started a price war against Russia by boosting crude output and cutting prices, which surprised markets, especially when demand is tumbling amid the COVID-19 pandemic.

Commodity investors hope that the two countries will reach some consensus soon. The general optimism has boosted oil prices, and this might be additional support for Bitcoin to consolidate above $7,000. So far, the largest cryptocurrency hasn’t managed to maintain above that level, but the chances are that Bitcoin will react a bit later.

Do you think Bitcoin hasn’t bottomed out yet? Share your thoughts in the comments section!