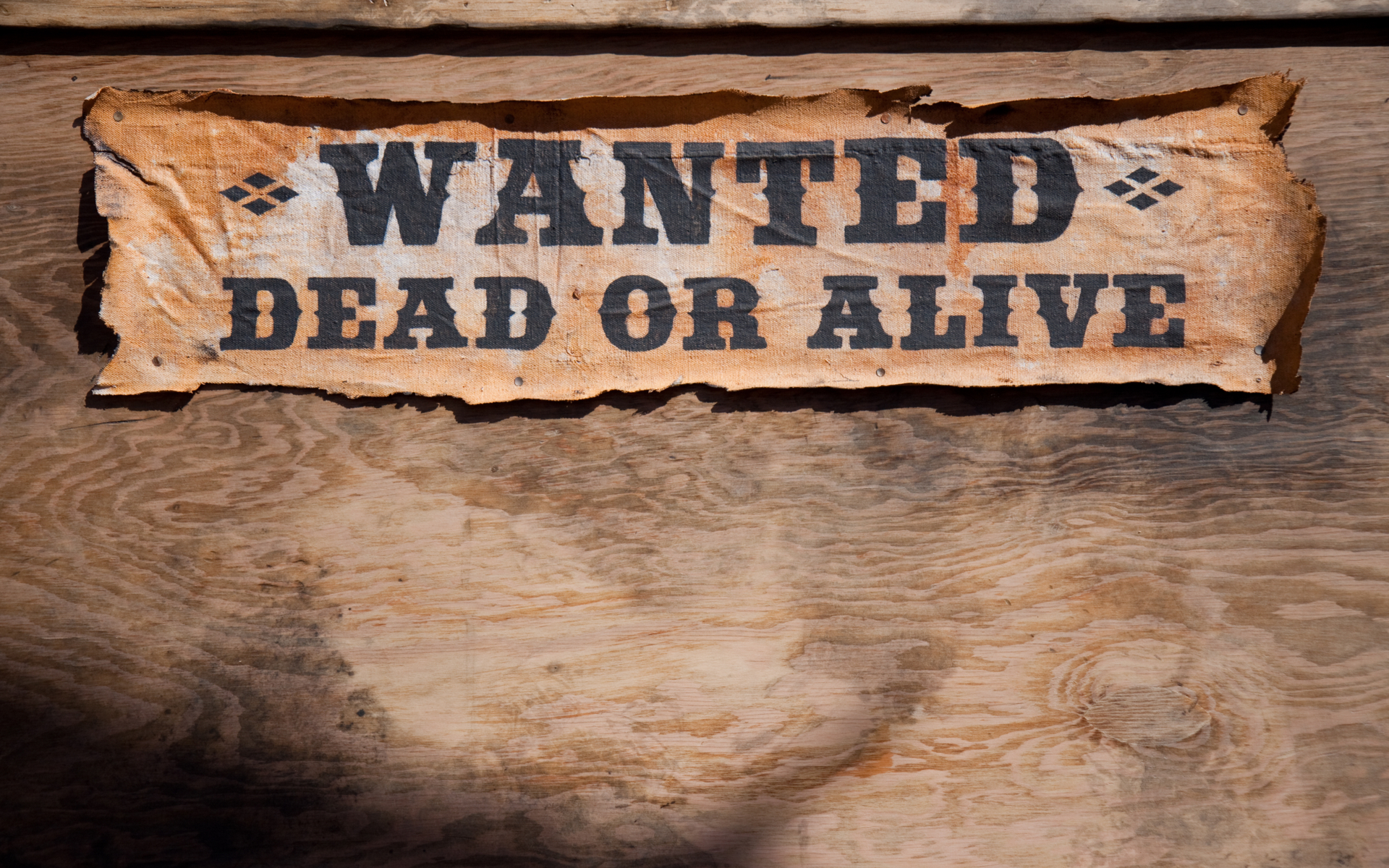 There doesn’t seem to be very much to be cheerful about lately in crypto. If a $30bn loss this week from the market cap wasn’t enough, two major exchanges have suffered DDoS attacks and system outages. Now, OKEx CEO Jay Hao is offering a bounty for anyone who has info on the attacker.

OKEx CEO Jay Hao took to Twitter today to say that the exchange had detected a planned DDoS attack. He sent out a message to OKEx users assuring them that the company is well-prepared to deal with this type of threat.

Plus a message to any team who got paid to do this (also to @bitfinex), if you're willing to cooperate with @OKEx team and expose the malicious buyer of the DDOS attack with evidence, I'll personally double pay you. #DoTheRightThing for the industry. pic.twitter.com/neeJBsf5Qa

However, he then offered a bounty to the team responsible for it, along with the attack on Bitfinex, saying that he would “personally double pay you.” OKEx may be well-equipped to front hacking attacks, but they’re clearly interested in finding out more about this one.

It’s never a good sign when a major exchange goes off the grid. With all the main cryptocurrencies haemorrhaging value amid a global investor meltdown, Bitfinex’s DDoS announcement was of little comfort to traders.

We are investigating what seems like a distributed denial-of-service (DDoS) attack. We will keep everyone updated on here and our status page https://t.co/u3pYCVVGQq as we know more.

Bitfinex undergoing maintenance means that an accurate spot price is not available to mark positions for contracts that take their spot price from this exchange. This includes Delta Exchange which saw interrupted trading while Bitfinex was down.

1/2) Bitfinex has gone into maintenance, thus a healthy spot price is not available to mark positions for contracts which get spot price from Bitfinex.
Trading is disrupted in LEOUSDQ, IOTAUSD_USDT, XMRUSDQ, BSVUSD_USDT to avoid and unnecessary liquidations.

While no trades were executed during this time, the outage lasted less than an hour. But the similarity of the two DDoS attacks appears to be something of concern. As the Bitfinex CTO Paolo Ardoino stated, the level of “sophistication” shows a “deep preparation” from the hackers.

I was not aware of the attack against OKEx yesterday. I'm interested to understand similarities.

We've seen a level of sophistication that means a deep preparation from the attacker.

The good news is that both exchanges were out of action for just under an hour each. The platforms have fixed the problem and all users’ funds are safe.

However, it will be interesting to see whether the hackers come forward to work with the OKEx team–and whether it’s the same group behind both attacks.

Who do you think was behind the DDoS attacks? Add your thoughts below!