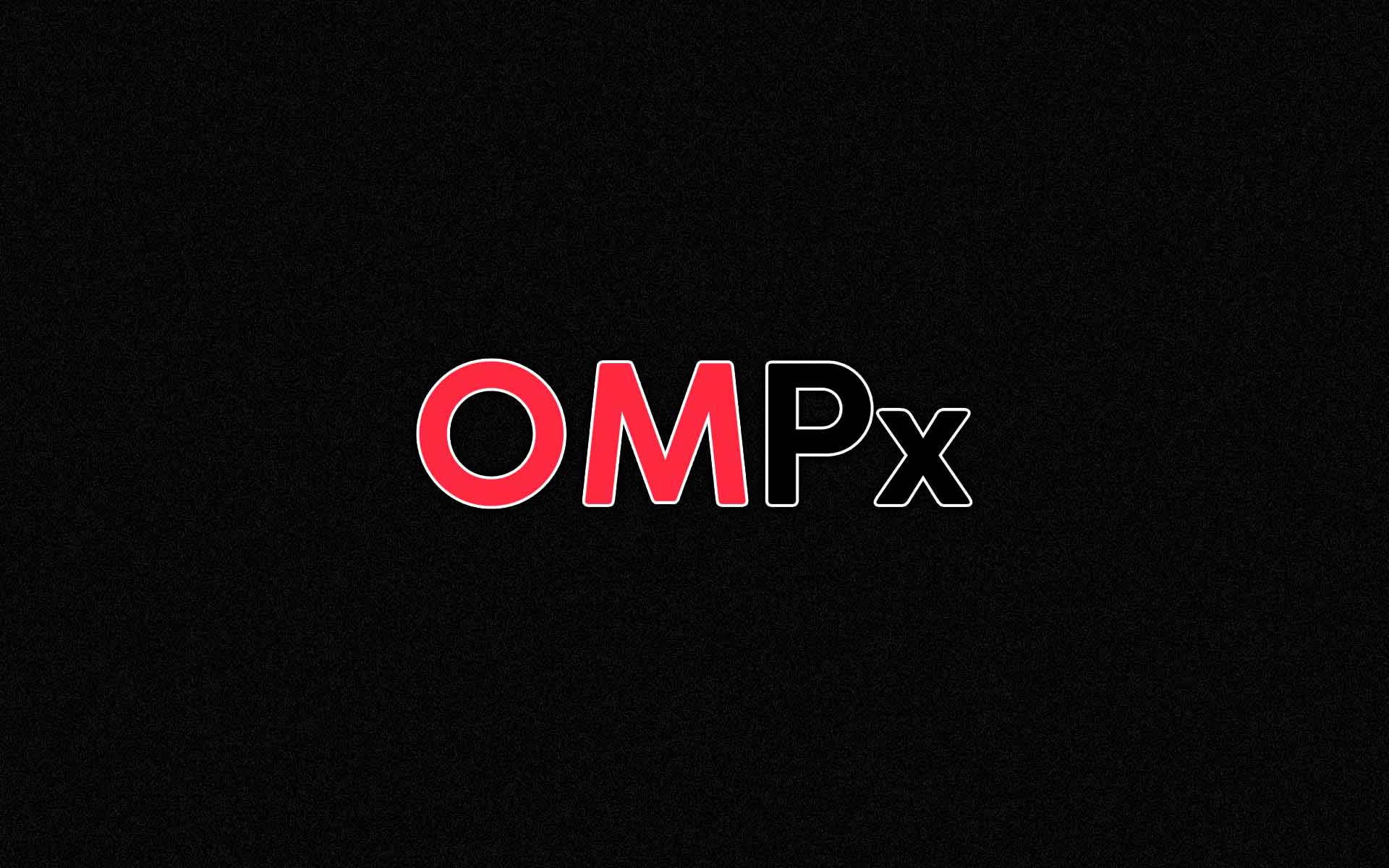 OMPx, a new online multiplayer creative game, that is centered around an online canvas of one million (1000×1000) pixels for players to edit to their imagination, announces the free distribution of playground tokens to incentivize early players.

OMPx stands for OneMillionPixels. The new game recently released on Ethereum blockchain represents a digital canvas of 1000×1000 pixels, which registered players can edit by changing
the color of a single pixel from a 24-bit (16 million color) palette. OMPx game, or more specifically, a decentralized app (dapp) is powered by a smart contract on the Ethereum blockchain and
is operating without any human interference according to the Game Rules embedded into the smart contract.

OMPx smart contract, in exchange for Ether crypto coins (ETH), releases the dapp’s tokens (ERC20 OMPx tokens), to be used by players to paint the canvas’ pixels, one token for one
pixel. This way, the more tokens a player has got, the more pixels she can paint, creating small logos and bigger pictures, writing slogans, embedding URL of websites in the repainted pixels,
etc.

OMPx, as a fenomen, puts forward an intriguing question on what a society can do with a shared-use multi-purpose tool which can simultaneously serve to release one’s own creative
potential, for marketing and advertising, as well as for betting on the ETH value of the game’s tokens.

To take part in the game, a user should register on the game’s official website at https://ompx.io. To try one’s luck on the Free Supply of OMPx Tokens, a user should visit the dapp’s thread on Reddit: https://www.reddit.com/r/OMPx/comments/8bjvie/one_million_pixels/