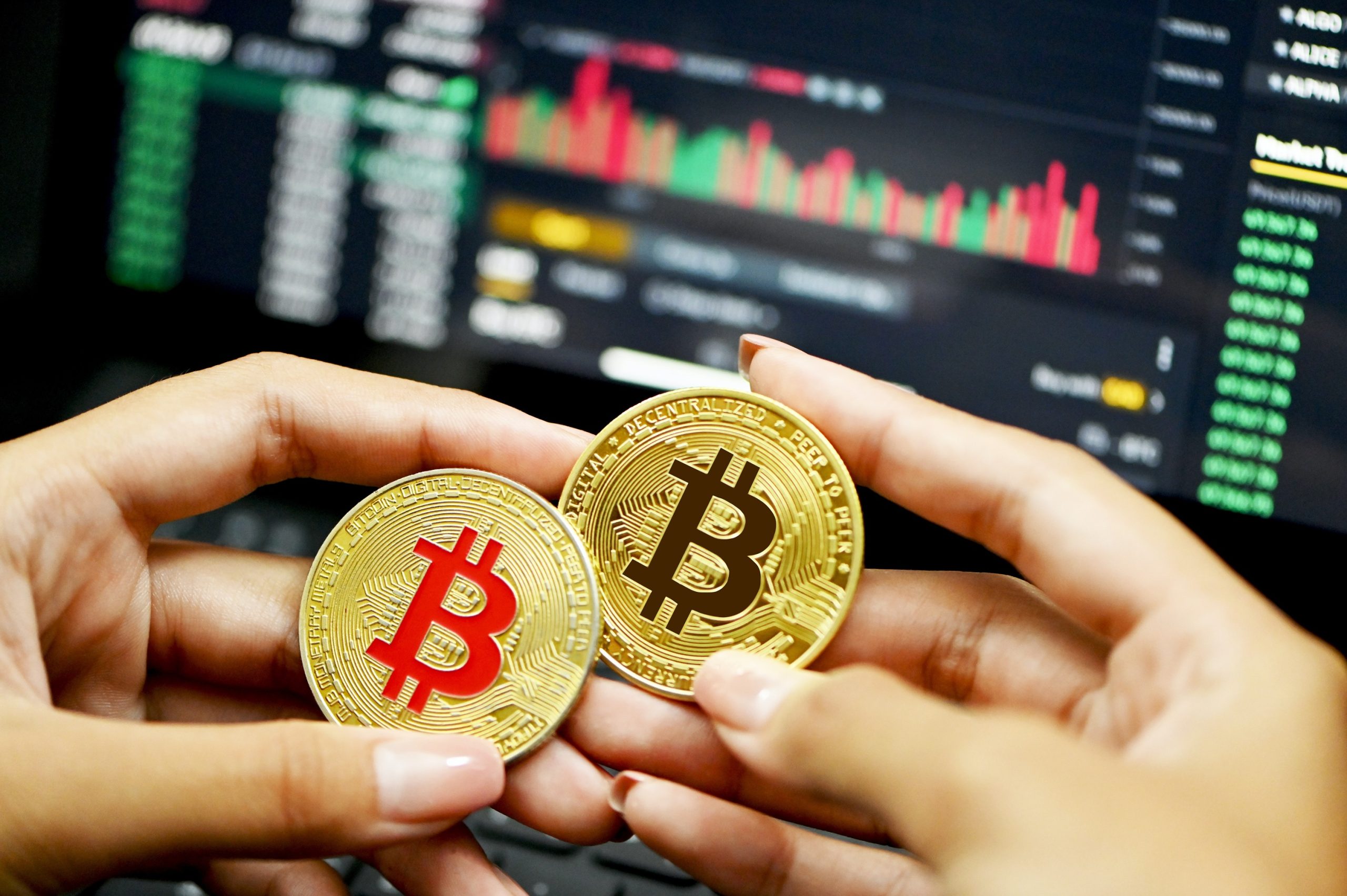 As pointed out by an analyst in a CryptoQuant post, BTC miner reserves have continued the trend up recently, despite the coin hitting new ATHs.

The “miner reserves” is an on-chain indictor that shows the total amount of Bitcoin that miners have currently stored in their wallets.

An increase in the indicator’s value means Bitcoin miners as a whole are accumulating more of the cryptocurrency. Such a trend may show they are bullish on the price and that there isn’t much selling pressure among them right now.

On the other hand, a decrease in the reserves would imply that they are in the process of distribution currently. And this may mean they feel bearish on the price, and feel a selling pressure in the market.

Now, here is a chart that shows the trend in the value of this Bitcoin indicator since March of 2019:

The above graph shows some interesting trends in the value of this indicator over the period. During 2020, it looks like Bitcoin miners built up their reserves during the dry year of 2020, in anticipation of another bull run.

After almost a year’s long wait, BTC started on a fresh bull run, and some of these network validators decided to take the opportunity to offload their wallets. This showed up as a plunge on the above chart.

Following this dip, the metric again showed an upwards trend as miners continued picking up more coins. Shortly after the Bitcoin May price crash, there was again some selling, but since then the indicator has again climbed up.

Right now, the reserves stand at the same level as they were when Bitcoin’s value was under $40k after the aforementioned crash.

The analyst in the post believes this uptrend could be quite bullish for the coin as it may show that the bull run has still not reached its final stage.

The below chart shows the trend in the price of the coin over the past five days: 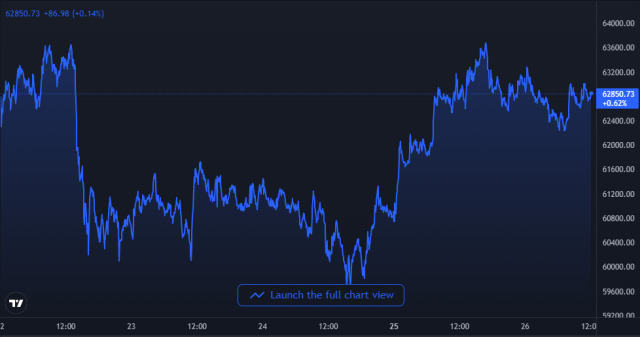