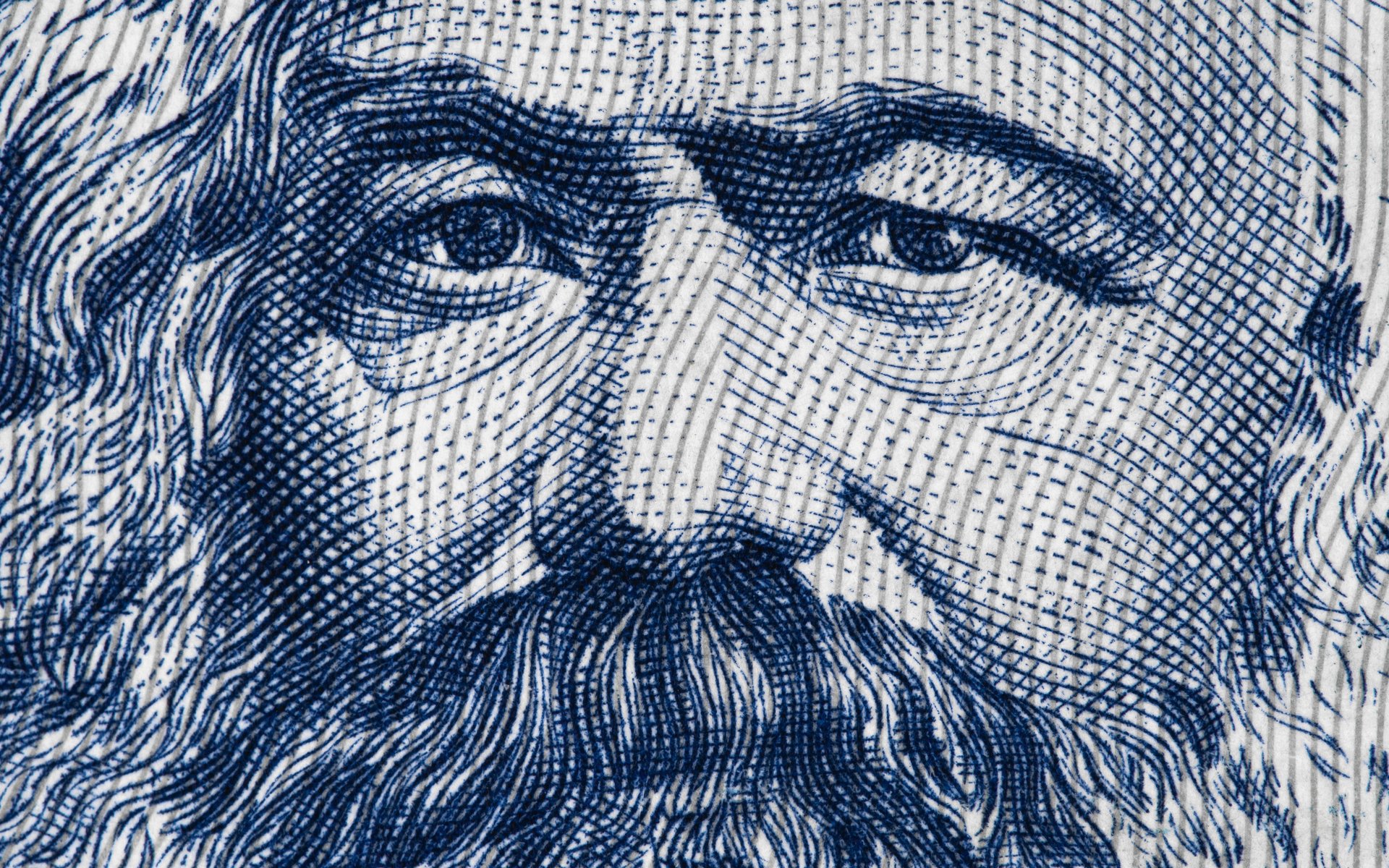 On Marxism and the Value of Bitcoin

What is bitcoin worth? That would seem like a fairly easy question, answerable by simply checking the top banner of this very page. But what gives it this value? That would seem to depend on who you ask.

There are some for whom the answer to even this question appears simple.

Bitcoin has value because there is a cost in terms of processing power and energy usage to mine it. Right? This is essentially Marx’s Labour Theory of Value, and the parallels are drawn in this P2P Foundation article.

Marx claims that everything has an intrinsic value, created by the amount of work/effort/ labor required to create it. So, according to this, as long the cost of mining keeps increasing then the value of bitcoin will continue to rise.

The problem is that the Labour Theory of Value is a complete fallacy.

Whilst you may price something based on the amount of work it took to create, the actual value comes from something else entirely.

There is a relationship between mining costs and the bitcoin price, but it flows in the opposite direction. A higher price encourages more people to mine. More miners increase hashrate, increasing the difficulty of creating blocks, and in turn, increases the cost of this.

Some make comparisons between bitcoin and the characteristics which make gold (and fiat) valuable. There are nine of these: scarcity, durability, portability, divisibility, easily recognized, easily stored, fungibility, hard to counterfeit, and widely used.

In many of these respects, bitcoin seems like gold on steroids — a point often brought up by the Winklevii. But even though these characteristics can explain to some extent what might make a thing more or less valuable, there is one key word missing.

Bitcoin, gold, and that beautiful piece of handcrafted furniture which took six months to make, all have one thing in common. They’re worth nothing if nobody wants them. Their value comes from their desirability.

A price can be based on a value, but the value of something is not necessarily identifiable from its price. That is only determined when bought and sold. The market dictates (and will always dictate) the value of bitcoin and everything else.

Long may it remain desirable.

What do you think about the intrinsic value of bitcoin? Let us know in the comments below!