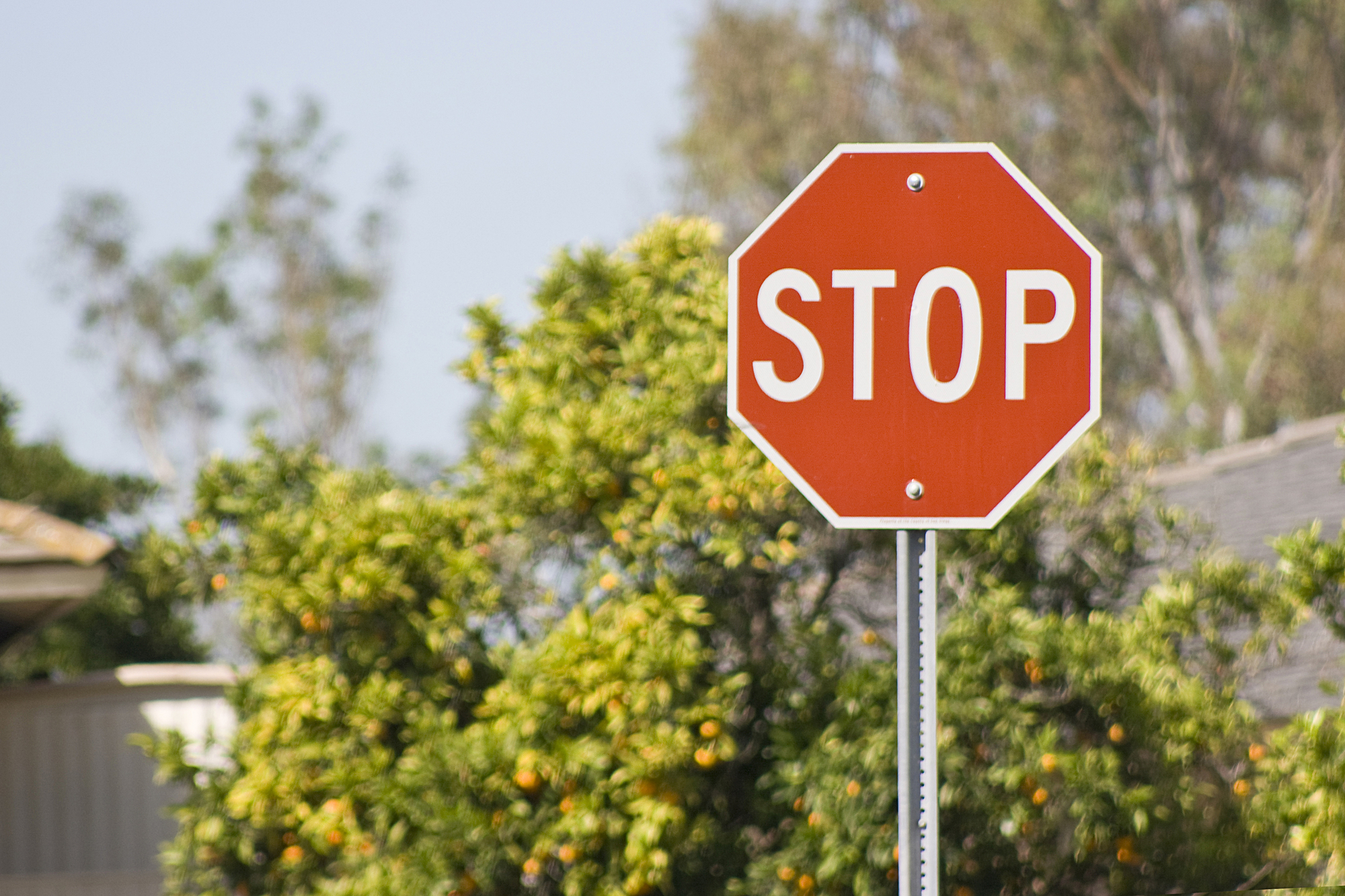 Bitcoin has seen some notable volatility in recent weeks. The cryptocurrency’s intense rally has allowed it to climb from multi-week lows of $9,100 to recent highs of $11,400 that were set earlier today.

The cryptocurrency is now hovering around the $11,000 region, and bulls appear to be attempting to establish this as a strong base of support.

It is important to note that the selling pressure BTC is facing is starting to ramp up.

This comes as analysts foresee a cooldown period in which the crypto consolidates. Multiple factors suggest that its short-term uptrend is losing steam, including massive funding rates across trading platforms.

At the time of writing, Bitcoin is trading down just under 1% at its current price of $10,986. This is around the price at which it has been trading at throughout the past day.

After surging to highs of $11,400 yesterday afternoon, the cryptocurrency’s intense uptrend began slowing, with buyers struggling to push it any higher.

From here, its price dipped as low as $10,500 overnight, with buyers posting an ardent defense of this level.

The fact that bulls have been able to flip this previously crucial resistance level into support is a positive sign.

One analyst explained that he does expect the support between $10,000 and $10,500 to continue holding, as a dip below this region would be an incredibly grim sign.

“BTC: Channel highs – into resistance, expected pullback. Anticipating support to hold. If price does break back inside the 10k trading range on a weekly premise then there may be an argument that this could be a deviation and a potential candidate for a Wyckoff UTAD.”

This Metric Suggests BTC’s Uptrend Needs to Cool Off

One metric that analysts are watching is Bitcoin’s funding rate on major trading platforms. It appears that rocketing funding rates suggest BTC needs to cool off before it can push higher.

“We had a nice bearbecue, but now this needs to cool off a bit,” one analyst said while pointing to the below chart.”

As long as Bitcoin holds above $10,500 as it enters its next consolidation phase, it does appear that the crypto is well-positioned to see further upside.