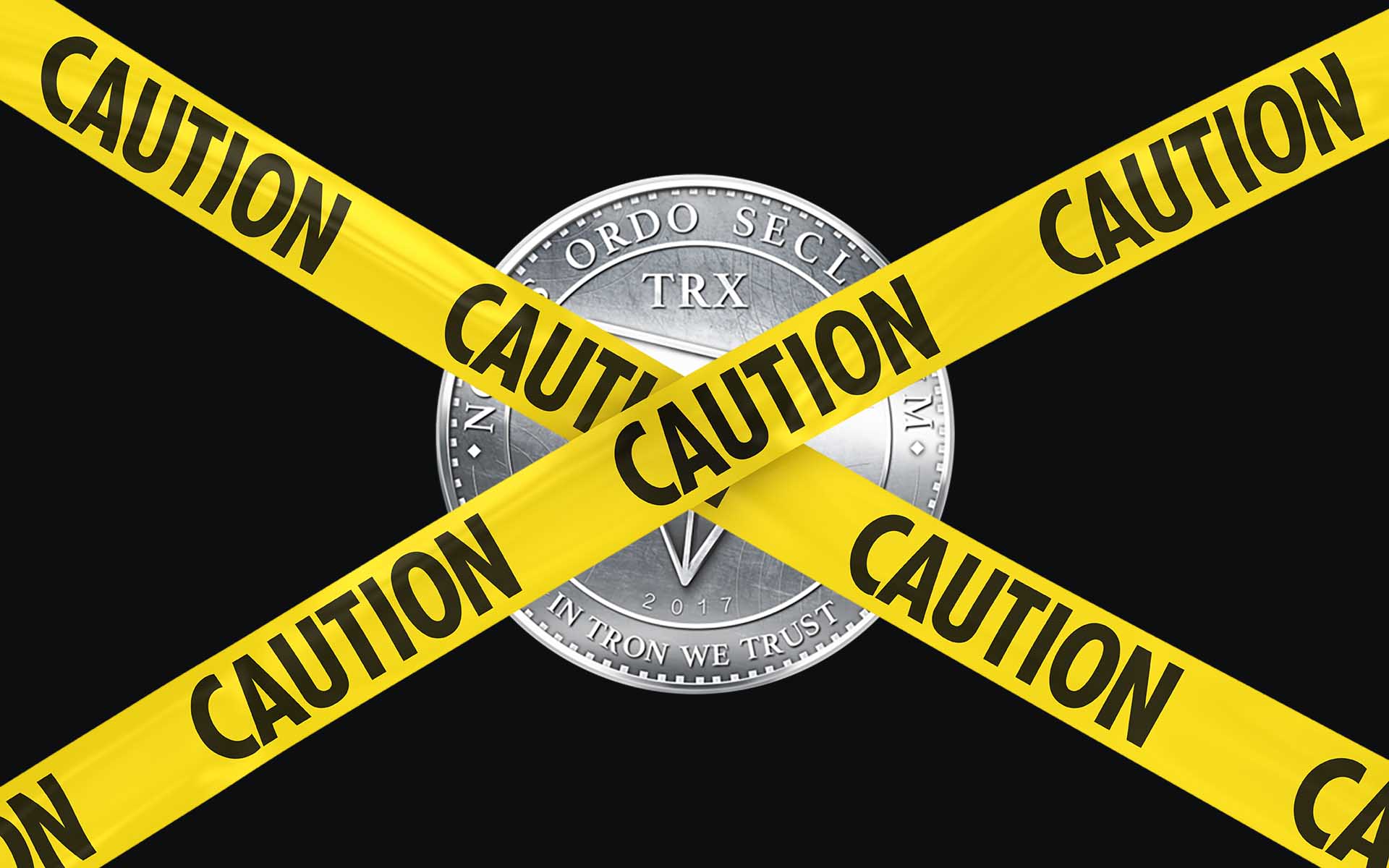 It’s not clear what Tron is or whether or not it takes its name directly from the science fiction movie. And that confusion extends to the company’s business model. We jump into the grid to explore why Tron’s coin-operated business is more arcade than reality.

The first thing I learned about Tron the crypto company is that it has nothing to do with Tron the movie – or the game – or anything related to Tron. So why is it called Tron?

I can’t figure it out either. And I am just as perplexed with their business model. Are they trying to be a decentralized social network? An entertainment hub? A content entertainment network? A Napster-like jukebox for digital content? A gaming platform?

When you throw a bunch of psychedelics into the company beer keg every Friday afternoon, the result might be a competition between employees who try to out startle each other with the most bizarre messaging and inexplicable business models.

Yet Tron’s price has grown very fast. Because their plan is fast money. They marketed it for fast money. Their first partner took fast money and their investors want fast money. And if you ever wondered what fast money would look like if it were left to its own devices, it’s Tron.

But shouldn’t we cut Tron a little slack, because building the next Facebook killer is a nightmare? More correctly, it’s a cautionary tale. Tron is the story of Rumpelstiltskin, whereas every kid knows, you shouldn’t make promises you can’t keep and don’t be greedy.

But what about Tron CEO, Justin Sun’s tease tweet that a Nasdaq listed company is about to partner with them? To that, I’d ask, “at what cost?” It took me 10 seconds to realize the much-touted Peiwo Huanle partnership was due to Tron’s paying them 10% of their ICO proceeds. Will this new relationship be any different? And when will it go into effect?

We will announce our partnership with a very prestigious public listed company next week. Looking forward to it!

Admittedly, Sun is a dream promoter of the company. He is the parable of how to promote something from nothing. When a company is too young to have any real assets, but the bravado suggests otherwise.

And Sun acts the part, doesn’t he? He sounds like Maximus from Gladiator but looks like he’s the fourth boy-next-door band member in The Little Tigers. He’s convincing and disarming at the same time. A man that is so certain of the success of his quest that he’s emphatically pointing into the stands from home plate to declare victory.

So why is Tron’s price suddenly skyrocketing? Its currency price has risen over 4500% in the past 30 days.

I spent a lot of time researching the company, studying the whitepaper, trying to wrest some sort of mystical reason, but it’s conspicuously absent. It’s literally buzz and hype. This is ‘Ripley’s Believe-It’ there is no ‘or Not’.

This reminds me of my last visit to a contemporary art museum where I happened to meet a young, Avant Garde artist staring up at his own creation. “Don’t you see it?” he demands.

“Well, not really, can you help me understand it?” I plead.

“Really?” he exclaims, “It’s obvious man, it’s right there in front of you. The art defines you, it’s asking you for your interpretation, it commands it. I’m going to up-end the art world, let me tell you, I can feel it.”

Perhaps. Or perhaps not.

In Tron’s development schedule they list Exodus as their next phase of development. In terms of their coin, I think I’d heed that advice.

The author reached out to Tron for comment and didn’t receive a reply. We welcome an on-the-record response.

ARTICLE UPDATE: Rumors are circulating on whether Justin Sun sold $6 billion in TRX – we’ll update this section when we learn more.

What are your thoughts on Tron? Is it a legitimate crypto project or mere smoke and mirrors? Let us know in the comments below.