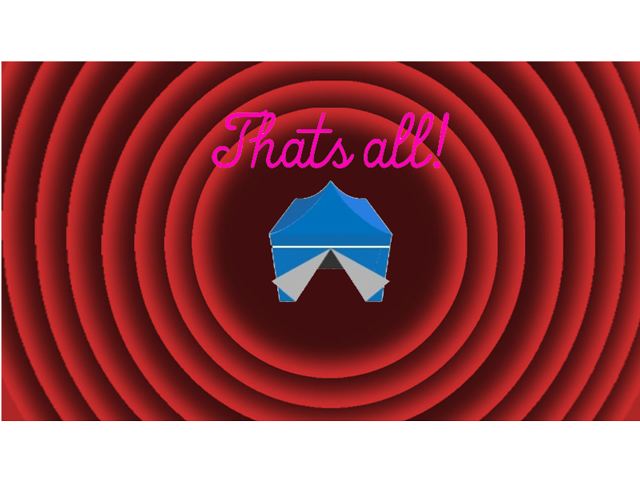 For those that have been living under a virtual rock for the past three months, (don’t worry, there are plenty of people under this rock) – Open Bazaar has released their beta 3.0! Not sure what Open Bazaar is? That is okay check out Bitcoinist’s coverage of the market here and here

Why is Open Bazaar Important

For the first time in history there is a market, this time a digital market, that cannot be shut down by any authority AND this market is available to anyone, anywhere in the world. This market crosses boundries, borders, geopolitical situations and makes the contents on the market free for anyone to use and benefit from. We just got warm and fuzzy inside, we hope you did too.

One For The History Books

In keeping with OB’s tradition of making history, the team announced on their blog a new method for naming releases for the platform, which we think is pretty kewl.

“The third OpenBazaar beta release is now available. With this release, we’re starting the tradition of naming our releases after great bazaars from all around the world, with the first being Tabriz, a market in Iran which is one of the oldest bazaars in the Middle East.”

The newest update illustrates the hard work of the dev team. Some of the upgrades include:

Sender anonymity was achieved by delaying encryption after key signing, as opposed to simultaneous encryption alongside key signing as was done in previous versions.

For a full list of changes check out this link .