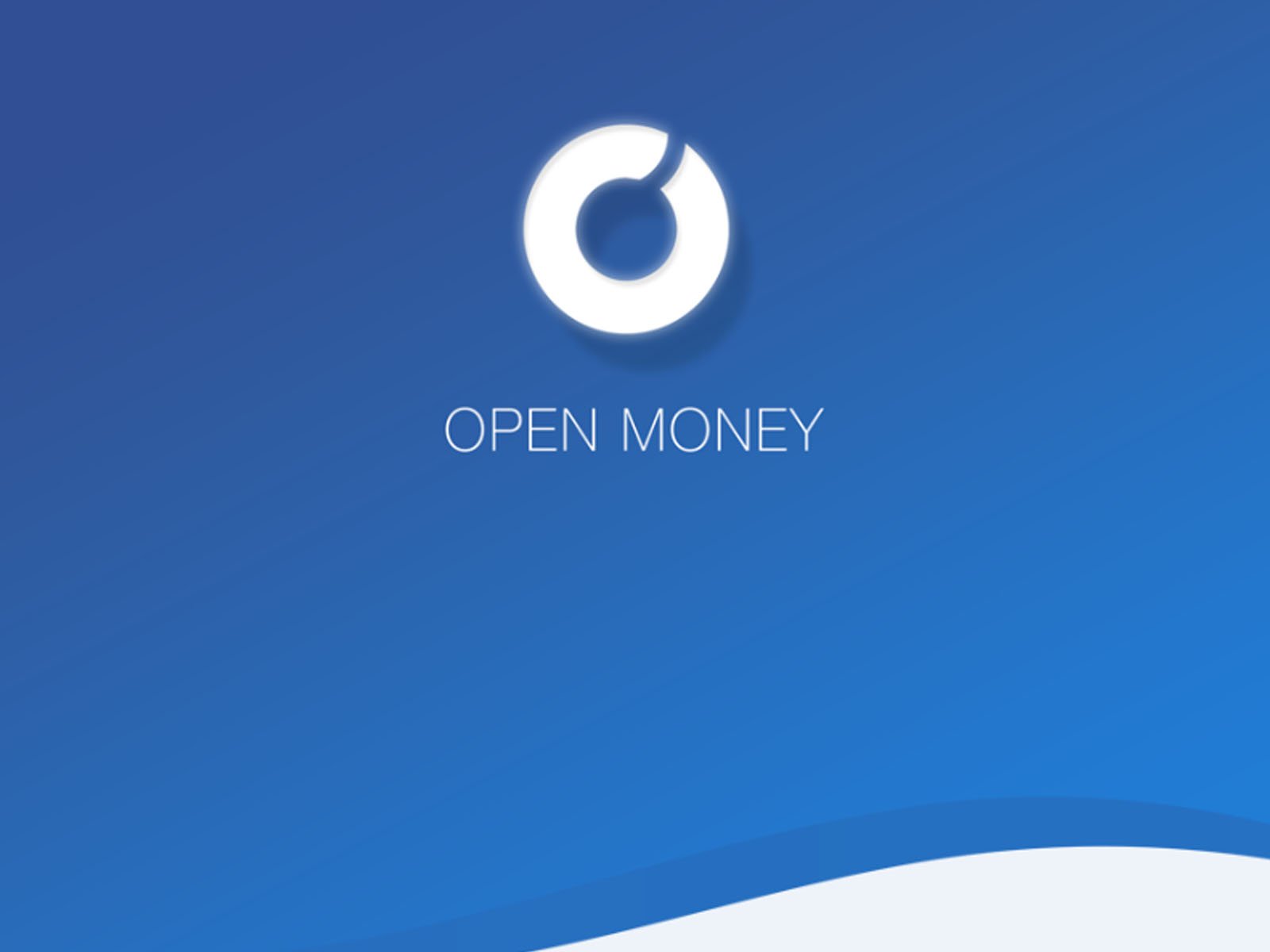 Consumer software, which represents approximately 40% of the $333 billion dollar global software industry, is quickly occupying a growing role in how people conduct their lives and interact with the world around them. We increasingly use apps to be more productive, entertain ourselves and to find and build personal relationships.

At the same time, the cryptocurrency market is expanding exponentially around the world. A year ago the total market cap of Bitcoin plus Ethereum was just under $10 billion. Today, their combined market caps are over $110 billion. Ethereum alone had a market capitalization value in the range of $90 million, and twelve months later, it has rocketed to $36 billion, with Bitcoin’s market value soaring to roughly $76 billion.

However, until now, these two explosive phenomena have been largely isolated from each other.

Why is it that so many crypto projects ignore the mainstream audience? Open Money, a San Francisco and Toronto based blockchain initiative, has taken on the mission of bridging the gap between the mainstream software industry and the cryptocurrency world. According to Andrew Leung, CTO who left billion dollar startup Pivotal Labs to build Open Money, “we see a huge opportunity in helping application developers integrate their existing and new applications into the blockchain sphere. Not only is there over a $100 billion in liquid digital assets waiting to be harnessed, but the demographics of both markets overlap significantly.”

The Open Money team brings to the table vast experience in the software development business. Unlike most cryptocurrency projects that begin inside the crypto sphere and hope to expand outward, Open Money takes the opposite tack.

Combined, the team members have successfully architected and deployed applications with well over 100 million downloads from the different app stores and over 1 million active daily users. They have also positioned apps in the #1 slot on iTunes in their respective categories.

The Open Money project, which just announced its upcoming token sale, incorporates state of the art APIs, SDKs and industry best practices in order to facilitate the application integration onto the blockchain. “Our strategy is to begin by facilitating two critical functions for all software developers – monetization and distribution. By leveraging our REST API, they will be able to accept all types of cryptocurrencies without having to rebuild their apps from scratch. Next, our OPEN Platform distribution system will make it simple to reach the millions of crypto enthusiasts in the market without being tied to the monopolistic app stores.” explained Kassam.

Ken Sangha, COO for Open Money, added “the key ingredient that we bring to the table is that we thoroughly understand the needs of mainstream application developers, because we’ve been facing these issues for years. The opportunity for bridging this gap is enormous, and we have the technology understanding and backgrounds necessary to make it happen.”