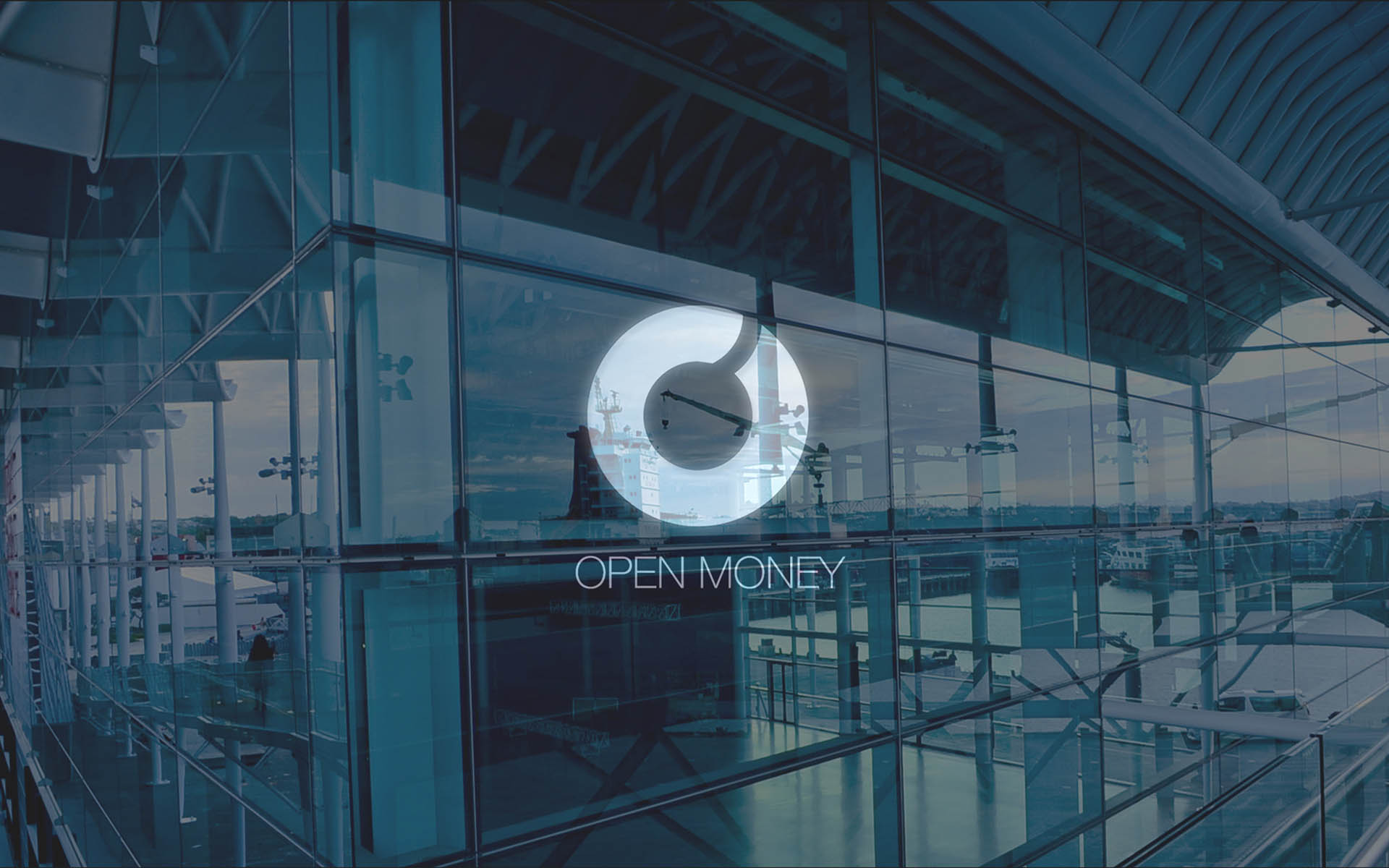 The San Francisco and Toronto based blockchain initiative Open Money has announced that it is postponing until Saturday its highly anticipated email only pre-sale event. The program is being expanded as the pre-sale amount was over sold the day before it was scheduled to begin. Open Money experienced a flood of activity that provoked committed amounts of public token investors to demand more than what was available, which would be unfair to those already signed up.

The team is now delaying the pre-sale to make it fair for all public investors to participate in the discounted OPEN Token pre-sale. The original pre-sale was to last for 72-hours, however, due to being oversold in advance, Open Money will now expand to one week in order to accommodate interest in the project. Open Money understands the benefits of having a well-distributed number of token holders to maintain the long term integrity and value of the Open Money project.

According to Fiz Kassam, CEO of Open Money, “the rush has exceeded our expectations. We were planning a very small private pre-sale in preparation for our initial token sale planned for the end of this month. However, the day before we were scheduled to open the doors, more than the entire allotted inventory was already committed. Clearly, the demand for projects with the potential to expand beyond the traditional borders of the crypto world and into the mainstream is in high demand.”

In a notice published on the company’s medium account, Open Money has announced the following, “our pre-sale event has been postponed until Saturday in order to be able to attend the volume of requests that we’ve received. To meet demand, we will be expanding the inventory of tokens available for this exclusive pre-sale at a substantially discounted rate. Everyone already on our presale list will be grandfathered in.  Before even opening the door we had four times our projection of investors waiting to get in. It just didn’t seem fair to turn people away.”

The Open Money team brings to the table vast experience in the software development business. Unlike most cryptocurrency projects that begin inside the crypto sphere and hope to expand outward, Open Money takes the opposite tack. Combined, the team members have successfully architected and deployed applications with well over 100 million downloads from the different app stores and lead the development of the Facebook BB 10 OS app while at Pivotal Labs with over 1 million active daily users. They have also positioned apps in the #1 slot on iTunes in their respective categories.

The Open Money project incorporates state of the art APIs, SDKs and industry best practices in order to facilitate the application integration onto the blockchain. “Our strategy is to begin by facilitating two critical functions for all software developers – monetization and distribution. By leveraging our REST API, they will be able to accept all types of cryptocurrencies without having to rebuild their apps from scratch. Next, our OPEN Platform distribution system will make it simple to reach the millions of crypto enthusiasts in the market without being tied to the monopolistic app stores.” explained Kassam.

Ken Sangha, COO for Open Money, added “the key ingredient that we bring to the table is that we thoroughly understand the needs of mainstream application developers because we’ve been facing these issues for years. The opportunity for bridging this gap is enormous, and we have the technology and skills necessary to make it happen.”