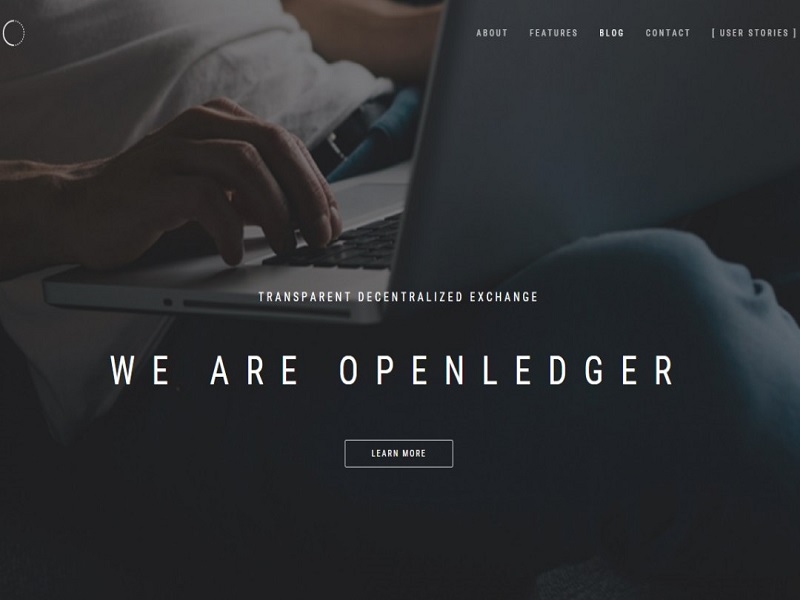 by Bitcoinist
in Altcoins, Bitcoin Businesses
0

On October 1, the popular OpenLedger cryptocurreny exchange opened the ICO for Incent, a blockchain-based loyalty rewards platform created by BitScan. 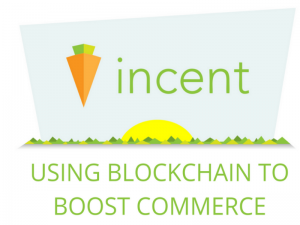 The exchange said that OpenLedger customers will be able to withdraw their Incent tokens from day one of the ICO as a perk, while participants who buy from the Incent website will have to wait until the platform’s November 30 launch to withdraw funds into their wallets.

In addition to immediate withdrawals, OpenLedger says customers can trade the OPEN.INCNT token from day one of the ICO. The exchange takes a 4 percent fee on all OPEN.INCNT trades.

Incent aims to bring loyalty rewards to the blockchain, claiming that the reported $65 billion USD industry is fraught with high costs and inefficient methods of administration.

Through their blockchain platform, according to BitScan, merchants can choose a loyalty reward schedule of any size. The rewards program then gets pooled across the Incent blockchain, distributing costs rather than placing them on the merchant.

According to Incent CEO Rob Wilson, merchants seem open to the idea of using blockchain-based loyalty rewards for customers. “A clear message we have learned is that merchants are crying out for better loyalty solution[s],” he said.

BitScan, the company behind the rewards platform, started out as a directory for Bitcoin businesses. The experience gained in that endeavor helped them create Incent, the team said in a press release. According to BitScan, their goal for creating the business directory was to promote “mass adoption of bitcoin,” believing the digital currency has “the potential to benefit humankind.”

Will you participate in the ICO? What do you think about the OpenLedger-exclusive ICO perks? Let us know in the comments below.