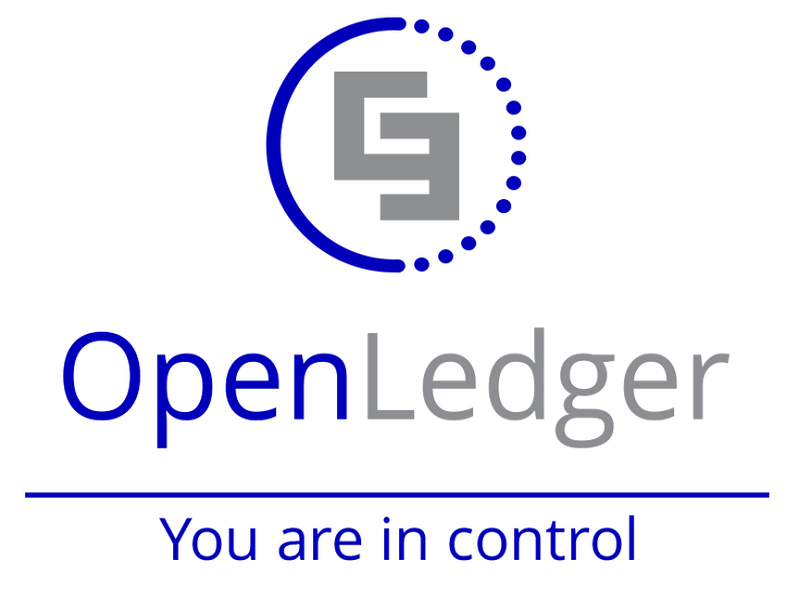 LAS VEGAS — At CoinAgenda, OpenLedger CEO Ronny Boesing said his company is “taking ICOs mainstream” by opening pre-investment to 3 new funding projects, all of which are unrelated to the cryptocurrency market.

Three Companies to Draw Attention to Blockchain Through OpenLedger ICOs

Boesing said that the three incoming ICOs will be fore Apptrade, Centz and Beyond the Void, all of which will reportedly attract institutional investors to the ICO funding method.

“Apptrade, Centz, and Beyond the Void all show applications of blockchain technology to mainstream audiences,” Boesing said. “By accelerating their ICO crowdfunding, we’ll accelerate the spread of ICO culture and practices as well.”

Apptrade brands itself as “the stock market of apps,” combining ICO investment with token trading to, according to OpenLedger, “revolutionize how the app industry gets funding.

In a press release, OpenLedger explained that Apptrade “helps publishers leverage their exposure with cross-marketing and collaborate funding via app portfolios.”

The platform competed in front of BitAngels investors this week at CoinAgenda.

Centz is a gift card service, making balances on all gift cards tradable for a specialized currency called “Centz Gold Bucks.” According to the service’s website, multiple gift cards can be lumped into one spendable sum on a mobile wallet, including cards with fractional balances. The comapny also claims to provide a “comprehensive approach” to security and fraud prevention.

Finally, Beyond the Void is an upcoming MOBA game that centers around battling spacecraft called “motherships.” The game will use a blockchain-based token system to facilitate buying and trading vanity items for player personalization. Developers told press that this item market will make up the game’s main revenue stream.

All three of these companies will launch ICOs on the OpenLedger cryptocurrency exchange, which has gained popularity in the blockchain community for hosting several high profile crowdfunding campaigns. The company recently began calling itself a “decentralized conglomerate” after adding services beyond cryptocurrency trading, including advertising, “blockchain talent,” and ICO marketing.

Do you think these ICOs will draw mainstream attention? Let us know in the comments below.