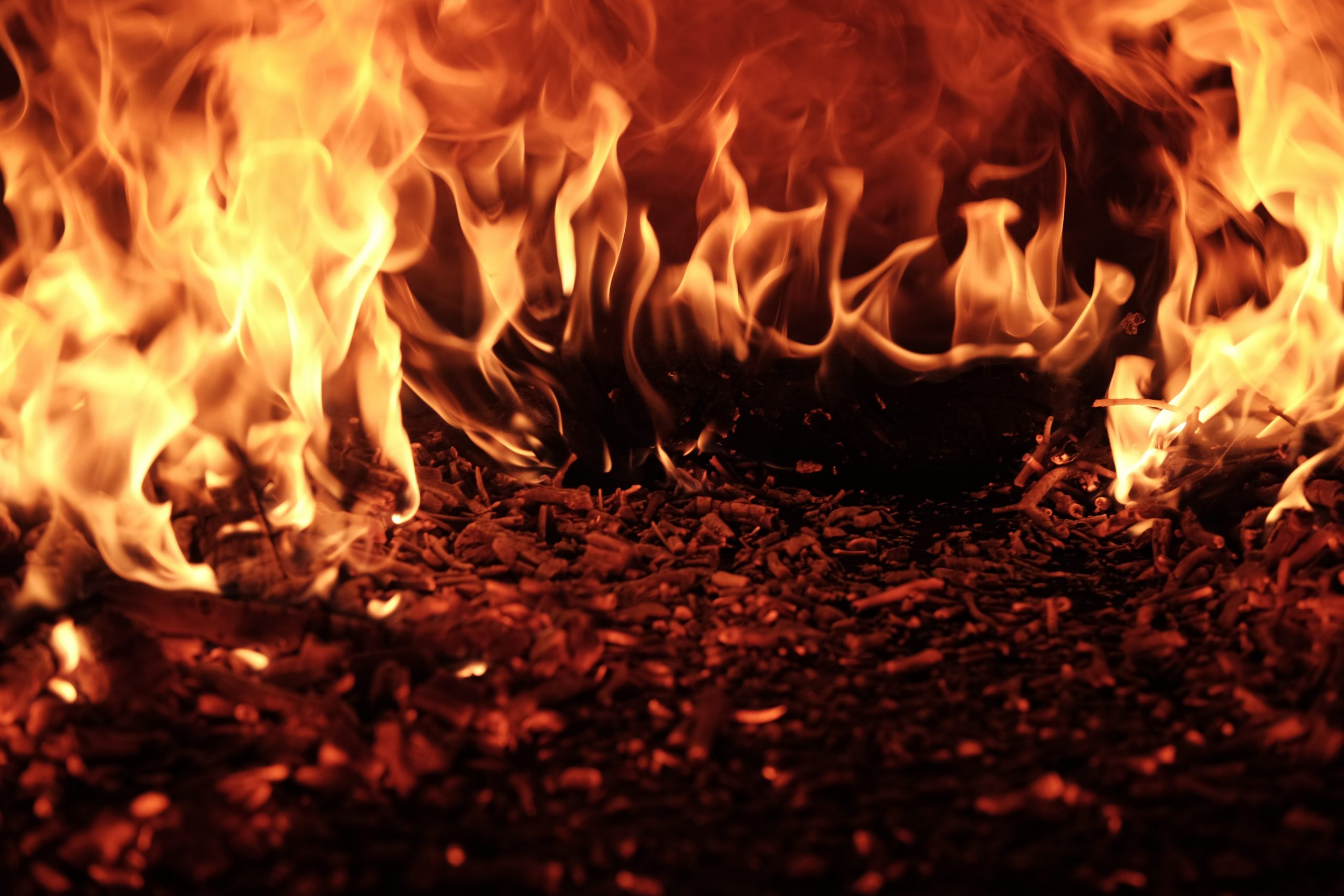 Peer-to-peer NFTs and collectibles marketplace OpenSea is feeling the heat after admitting insider trading. It follows that an employee abused their position to front-run the purchase of NFTs before they were promoted on the website’s homepage.

OpenSea users have voiced their displeasure, accusing the platform of allowing “insider trader.”

But with no specific NFTs legislation on such practices, some would say OpenSea, and the employee at the heart of the storm did nothing wrong. At least from a legal point of view.

While that may be, there’s no question that the practice fails to stand up from a moral perspective.

Things kicked off on Tuesday when Twitter user @ZuwuTV posted peculiarities with the buying habits of OpenSea’s Head of Product, Nate Chastain.

@ZuwuTV said it seems as though Chastain was buying NFTs before they were listed on the front page. Following the front page listing, demand spiked pushing the price higher, resulting in an inflated sale and the funds going to his wallet.

“Hey @opensea why does it appear@natechastain has a few secret wallets that appears to buy your front page drops before they are listed, then sells them shortly after the front-page-hype spike for profits, and then tumbles them back to his main wallet with his punk on it?”

The Twitter user made no allegations on the total number of times he noted this. Nor did he give an approximation on Chastain’s revenue proceeds from doing this.

Nonetheless, @ZuwuTV’s investigation was extensive, including wallet analysis, use of the Wayback machine, and following trails from wallet to wallet. He also encouraged others to do the same to pick up on any points he may have missed.

One such line of inquiry showed the transaction details of a 7.14 ETH ($25,659) transfer supposedly going to a wallet that Chastain controls.

OpenSea Responds To The Allegations

OpenSea replied with a blog post written by CEO Devin Finzer admitting the allegations. The firm was quick to point out that such practices do not reflect their values as a whole.

“This is incredibly disappointing. We want to be clear that this behavior does not represent our values as a team.”

The post added that they had opened a “third-party review” to establish exactly what happened. That way, they hope to gather a full understanding of the situation and circumstances.

In the meantime, the firm has already brought in additional staff policies to thwart future repeats. This includes a ban on staff members buying and selling NFTs while they are featured or being promoted. As well as disallowing the use of confidential information to trade NFTs across all platforms, not just on OpenSea.

Finzer signed off, saying the firm is committed to winning back the trust of users.