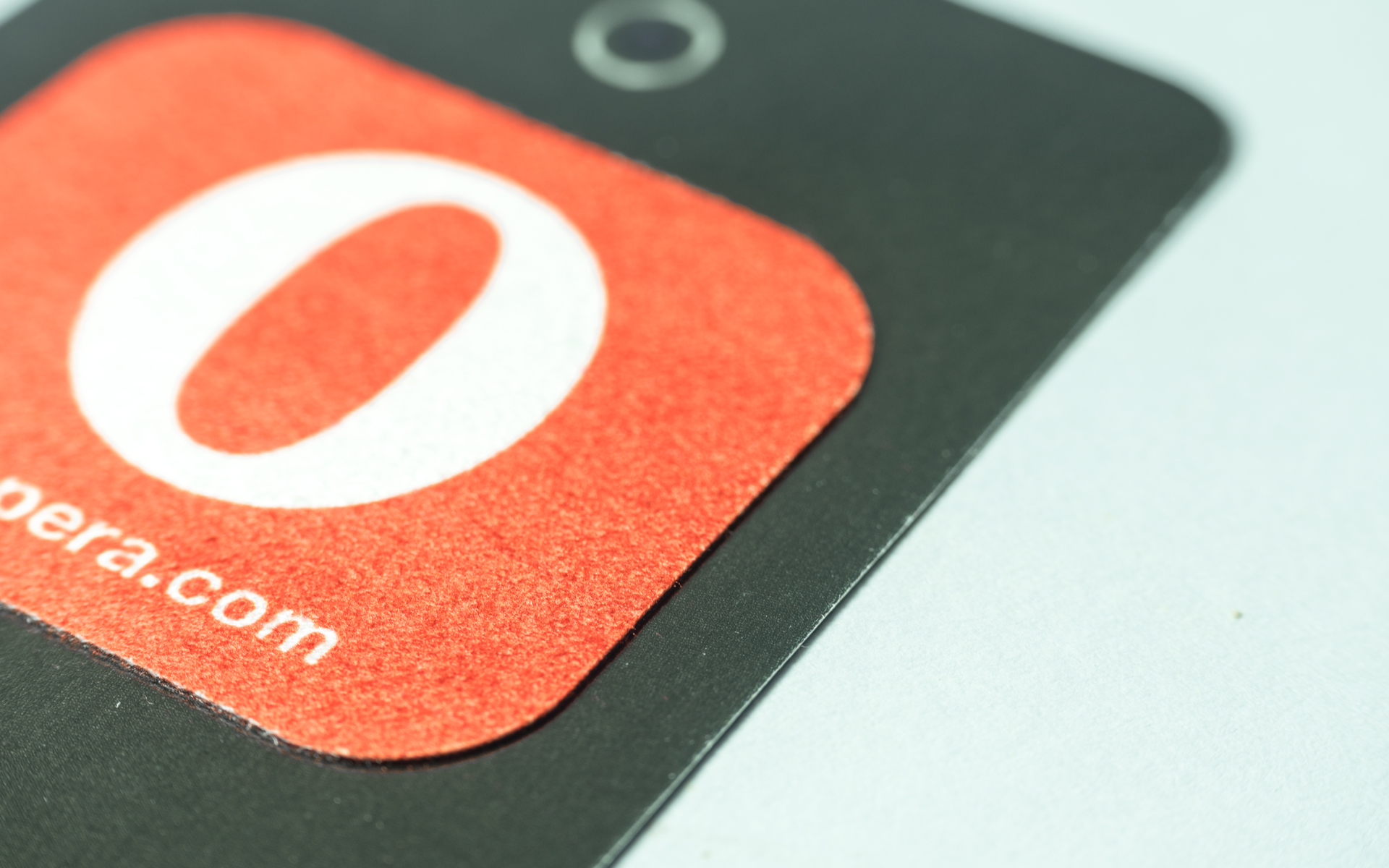 Browser developer Opera will be adding TRON’s TRX token to the growing list of digital currencies its browser supports. The browser will also support other TRC-standard tokens. A specific date for the partnership has not been announced.

In September 2018, Opera secured a strategic partnership with Ledger Capital in order to focus on blockchain technology initiatives. Opera’s support of TRON is a direct result of the Ledger Capital partnership.

According to Opera’s Krystian Kolondra, EVP, Head of Browsers, “TRON is a popular, quickly developing blockchain with a swiftly growing dApp ecosystem. We are happy to open our browser to it. By opening products to multiple blockchains, we are accelerating the mainstream adoption of Web 3.0.”

“We are excited that Opera, a mainstream browser with hundreds of millions of users, will now seamlessly support TRX and other TRON tokens. Soon, Opera users will be able to use dApps on the TRON blockchain. “

The Opera vision is to provide inclusive and user-friendly Web 3.0 functionality to its 320 million users. Most recently, Opera has focused on discoverability apps and Artificial Intelligence (AI) technology.

Transactions on both networks can be carried out via smart contract functionality. This moves the blockchain services more widely into public adoption.

TRON and Opera pushing into Web 3.0

In December 2018, Opera became the first browser to offer a native cryptocurrency wallet. Along with this service came a Web 3.0 explorer tool.

This technology was initially released on Opera’s mobile Android browser. As of April, 2019, the cryptocurrency wallet and Web 3.0 explorer are now available on the Opera PC browser.

While users may not yet be fully cognizant of the interactivity and transactional capacity of these features, Opera is moving toward groundbreaking Web 3.0 tool availability.

The Web 3.0 concept revolves around optimizing communication and interactivity, particularly within the realms of financial transactions and commerce. Developers seek to accomplish this by harnessing emerging and promising technologies, including blockchain, artificial intelligence, and IoT functionality.

Web 2.0 and its interpersonal and social applicability developed over time. Web 3.0 is likely to grow In much the same way.

Companies like Opera are at the forefront of Web 3.0 growth. By including early and enthusiastic support of blockchain technology from industry leaders such as TRON, Opera is leading the way toward Web 3.0.

TRON is another company that has shown dedication to furthering technological innovation toward widespread Web 3.0 development. The TRON Arcade, released in 2018, now boasts over 400 game-based dApps on its blockchain.

Additionally, the 2.7 million TRX accounts and $1.8 billion in trading volume speak to a network that is growing and enjoying widespread adoption.

According to Opera, the TRON and TRX news is the first step in a series of blockchain-based partnerships poised to take place over the next 12 months.

Opera aims to seamlessly support multiple blockchains on mobile devices and PCs. With the goal of establishing and maintaining a boundary-free and industry-agnostic internet, Opera is at the forefront of Web 3.0 innovation. Opera’s current and future blockchain partnerships are an exciting step toward its ultimate goals.