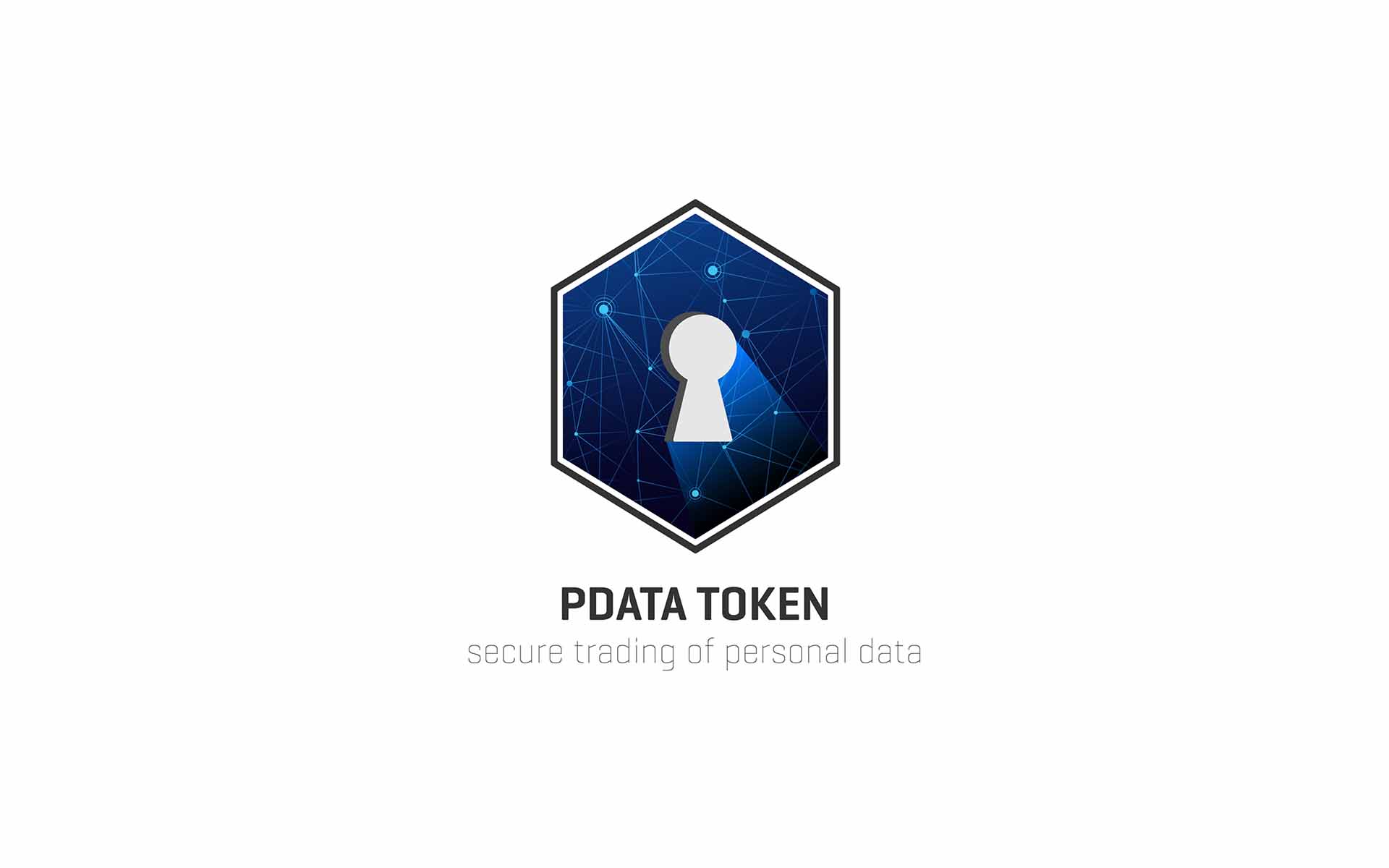 Opiria and the PDATA Token: Helping You Securely & Privately Monetize Your Personal Data

Technology has advanced at such a rapid pace that the global tech ecosystem as a whole has not matured enough to adequately handle the challenges it faces. As an example, despite integrated systems that work well together, third-party hacks are commonplace. According to a recent study, over 15 million Americans fall victim to identity theft every year, over 4,000 cyber attacks occur daily, and up to 17 percent of the global online population is affected by digital theft. A Forbes study found that nearly 30,000 websites every day become infected with some kind of malware[1].

Laws and regulations governing the uses and implementations of data are strict and comprehensive, yet 8 out of 9 Americans are concerned about their privacy. It is therefore somewhat perplexing that large companies can make billions every year manipulating and monetizing private consumer behavior and spending patterns while common people have little power over what information of theirs is publicly available, much less being able to benefit from their personal data themselves.

This is where Opiria comes in.

The Opiria platform, which runs on an Ethereum-compliant token called PDATA, was conceived as a conduit for private data monetization. By creating a blockchain marketplace for data, customers can put their personal data up for sale to buyers of their choice. From health information, demographics, personal information, shopping behavior patterns, social media use, internet usage, and mobile-device data, Opiria can be used to curate personal data and sell it to the highest bidder.

Data buyers are incentivized to participate in the marketplace because of the legitimacy of the data. Furthermore, because the data swaps that occur on the platform are logged in transparent and verifiable smart contracts, buyers can operate with the peace of mind knowing that they have the legal right to use the information they purchased, thereby protecting themselves from lawsuits and criminal proceedings of any sort related to stolen or improperly used data – something which makes headlines today on a regular basis.

Apart from the obvious benefits that would arise from having a trustworthy market in which to exchange information of value, the Opiria platform provides the following benefits as well:

The ultimate goal of PDATA is to create an ethical, trustworthy, and transparent global marketplace for personal information. This initiative has been expedited by a private sale that is to be followed by a public sale of PDATA tokens to further fund the project and to allow public and private concerns to participate in Opiria’s data market.

Dr. Christian Lange is the project’s co-founder and co-CEO. He holds a Ph.D. in Human Factors and Ergonomics and a Master’s of Science in Mechanical Engineering. A serial entrepreneur, he built his first company from scratch and grew it to more than $5 million in sales in more than 20 countries in roughly ten years.

Marlene Gaesch, who is also a co-founder and co-CEO, has a Master’s of Science degree and years of hands-on experience including software development at Siemens and the development of an internationally successful data acquisition and analysis platform that has more than 1,000 B2B customers.

Roadmap: What Does the Future Hold?

Opiria is more than just a novel concept on a drawing board; there is an actual Opiria app that you can download today from the App or Play stores, and some of the world’s most prestigious brands – including Proctor & Gamble, Audi, Freightliner, Mercedes Benz, General Motors, Nissan, Volkswagen, Intel, BMW, and other Fortune 500 companies – are already using data on Opiria for everything from marketing and collecting real-time feedback from customers for research and development to evaluating customers’ driving habits.

The project has already raised $1.5 million, and a public sale is scheduled to start on April 20, 2018. With 4000 current consumers using the platform alongside 50 data customers and 4 sales partners who ensure the growth and scope of the project, the next wave of expansion is set to target China, South Korea and beyond.

Be sure to look out for updates on this exciting new initiative as the next set of product releases are made and new markets are added to the Opiria network, and visit http://opiria.io to join the public token sale on April 20. We look forward to seeing you there!