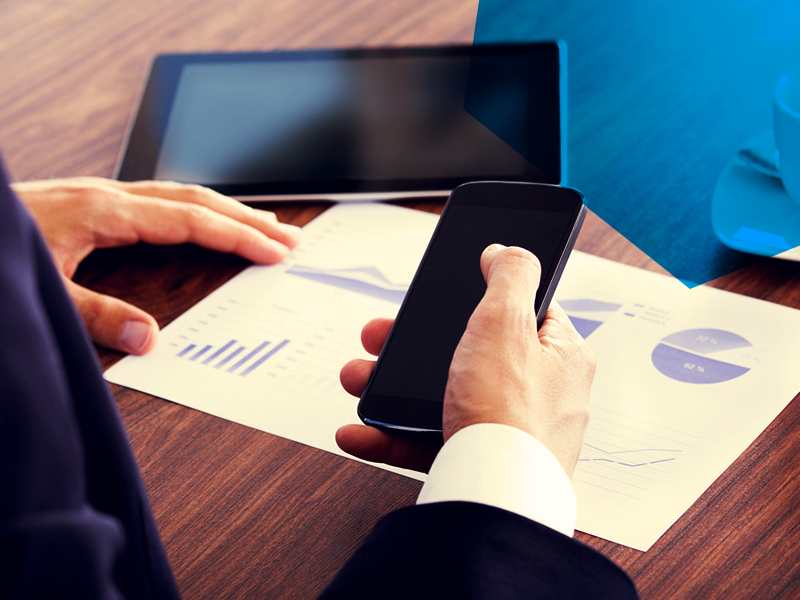 While several companies are trying to bring Bitcoin to mobile payment systems, one of the world’s biggest telecom providers has plans to invest in Silicon Valley’s Bitcoin startups. Orange SA, France’s leading telecom provider, and worldwide brand name, has grown fond of the technology powering digital currencies and wants to see how it can benefit its products in the future. 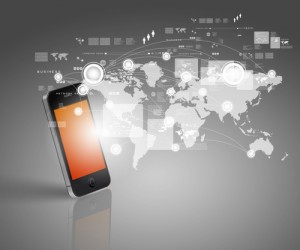 One of the things you have to admire is that a major brand such as Orange SA is looking past the Bitcoin’s volatile price and is focusing on the important bit. Many Bitcoin enthusiasts feel that the blockchain technology in general will bring digital currency to the mainstream, regardless of the currency attached to any one blockchain.

However, as Bitcoin is the leader in cryptocurrency, the interest by Orange SA is centered on Bitcoin. This does not necessarily mean they will start using Bitcoin itself as a payment option for any of their services in the near future, but that isn’t impossible either.

“There’s something intriguing in this technology, so we want to be there as early as possible. This could be a digital platform of the future.”

While Orange SA is based in Paris, the company has a California division as well. Orange Silicon Valley’s CEO Georges Nahon will be following the Bitcoin startup scene up close and keep tabs on what these companies can do for Orange SA.

Bitcoin is More Than Just Money 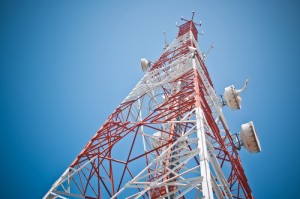 Bitcoin is often viewed as “just” an investment vehicle, and as a result of its speculative nature, and judge the currency by its wild volatility. But the true value of digital currency lies in the ideology presented by Satoshi Nakamoto, manifested in the blockchain payment mechanism. Recording changes in ownership, tracking of assets in a public ledger and facilitating transactions are just the tip of the iceberg in terms of what the blockchain technology is capable of doing. 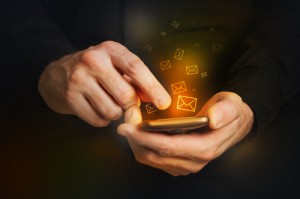 Silicon Valley is a breeding ground for startups in general, so Bitcoin startups are thoroughly enjoying the support and knowledge they gain from being part of the local community. As such, it is not easy to pick a Bitcoin startup that can suit one’s business needs, but Orange Silicon Valley has found a solution.

By hosting bitcoin events at its offices in San Francisco, Orange Silicon Valley has found two Bitcoin startups they are in talks with as of press time. The group has the option of investing up to US$20,000 per Bitcoin startup, with the global Orange SA team having the ability to spend up to US$3.2 million per startup.

Nahon told Bitcoinist, “Even though we have a large internal R&D organization, given the pace of innovation we need to compliment our initiatives and projects with what the outside world is doing.” As a result, Orange wants to support no less than 500 startup companies around the world by 2020.