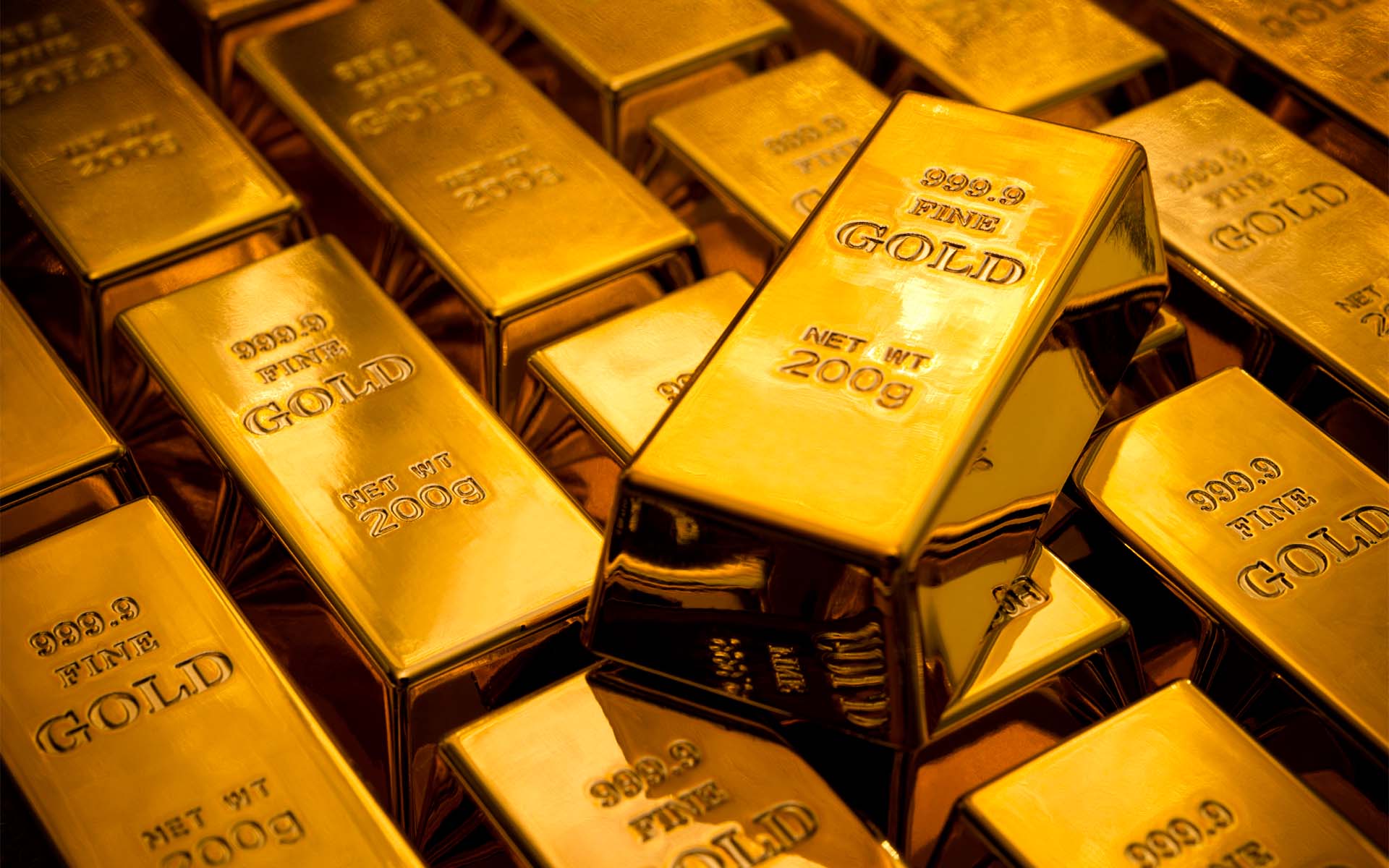 Panama-based blockchain platform Orocrypt has announced the start of their token ICO. The crowd sale began June 14, 2017, at 6:00 AM (PDT) and finishes on July 14, 2017, 6:00 PM (PDT). The Orocrypt ICO gives investors and cryptocurrency enthusiasts a chance to get their hands on some of the Orocrypt (OROC) tokens.

The Orocrypt platforms native token holders are considered shareholders in the organization. OROC tokens are built on Ethereum Blockchain and are therefore fully compatible with all ether wallets.

Orocrypt offers investors who are hesitant to invest in traditional cryptocurrencies an opportunity to invest in a digitized version of precious metals like gold. After their ICO, Orocrypt plans to launch their gold-backed (ORO.G) tokens, with each token backed by 30 grams of LBMA compliant gold bullion. 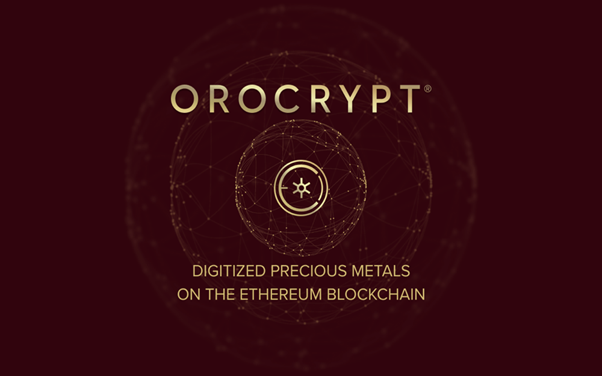 Once the digitized gold tokens go live, Orocrypt will charge a small commission fee of 1% of gold spot price on the sale of all tokens. When sending ORO.G tokens, users can expect to pay a comparatively small transaction fee of 0.4%. During the crowd sale, it is in investors’ interest not to buy minimal amounts, as fees for buying 0.5 to 0.9 ORO.G tokens is 5% and 10% for 0.1 to 0.5 tokens.

The OROC tokens will be traded on the Orocrypt platform, P2P sites and a number of other exchanges. The Orocrypt team pride themselves on transparency, the platform guarantees

the issuance of digital tokens, holding of client funds as well as procurement and storage of gold, all of which are open and easily auditable.

To mitigate legislation risks associated with a single jurisdiction, Orocrypt chooses to keep all their collateral gold bullion in a number of vaults, located in different locations across the globe. The company’s Swiss Gold Safe AG vaults are located in Zurich and Hong Kong. Orocypt’s Byzantium’s vault is in the Cayman Islands, while their OZL AG vault is in Liechtenstein. The company’s board of directors are represented by an experienced collection of accountants, former bankers, stockbrokers and senior business officials.

Orocrypt’s Swiss and Liechtenstein vaults are regularly audited by Societe de Surveillance SA. The company’s gold bullion is sourced by Rheingold-Edelmetall Liechtenstein and Byzantium Cayman Islands. Orocrypt is compliant with all of their national regulatory standards, including all rules and laws pertaining to precious metals

Orocrypt is one of a few blockchain platforms that are now offering a native cryptocurrency that is officially backed by tangible assets or metal. By backing their platform’s infrastructure with a valuable resource such as gold, they open the doors to investors across the globe who are less willing to invest in a platform without such a backing.

The OROC token ICO begins on June 14, 2017, 6:00 AM (PDT) and finishes on July 14, 2017, 6:00 PM (PDT). All OROC tokens represent shares in the company and entitle holders to dividends, the right to vote, and rights to payout in case of acquisition or liquidation.

Orocrypt has broken the shares down into two separate classes, class A, and class B. Each share class has a different percentage of which are split between the holders, the founders, rewards, payment services, employees and the Treasury. Both share classes hold the same financial benefit, but class A shareholders are entitled to one vote per share while Class B shareholders receive ten votes per share. Specific details regarding the share classification percentage and ICO token rates can be found on the company’s ICO page.