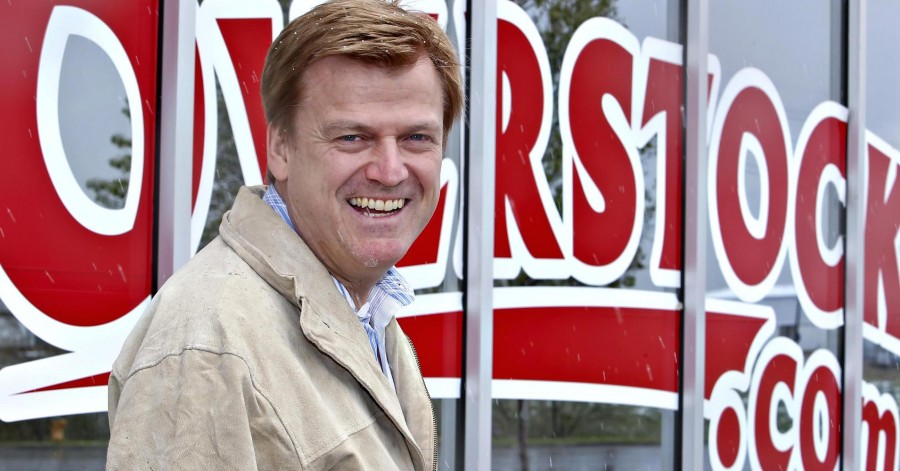 E-commerce giant Overstock faces a difficult period as several former and current shareholders fight for the status of lead plaintiff in a class action against the company.

Overstock’s tZERO Project Created to Be Used Against Short Sellers

The first complaint came from Benjamin Ha from Block & Leviton LLP. He claims that Overstock’s tZERO was established to punish short sellers who got rid of their Overstock shares, as the company was struggling with a declining dominance in the home goods e-commerce market.

The suit, filed on September 27 of this year, charges Overstock of securities fraud. Benjamin Ha proposes himself to represent any investor who bought company stock in the period between May 9 and September 23 of this year. The suit claims that Overstock hadn’t reported any profit in about three years because of its “hopeless struggle for market share” against Wayfair.com. Thus, the e-commerce giant invented a blockchain strategy to reorganize its business.

Overstock is charged with creating tZERO to artificially inflate its stock price by creating a “short squeeze.” In May, Overstock reported that it had doubled its revenue outlook for 2019. In parallel, it announced the launch of tZERO.

According to the suit, in September, investors discovered that the company “had engineered the tZERO offering as revenge upon short sellers and tried to create a short squeeze by offering a digital token dividend that would not be registered and could not be resold for at least six months.”

In the summer, short sellers couldn’t hand off their stock when they sold their shares because of tZERO’s digital token dividend lock. At one point, the price rose by over $10 to almost $27 and then deflated after investment banks announced they would accept cash instead of a cryptocurrency dividend. Thus, Overstock said it would register the stock to end the lockup.

Former Overstock CEO Patrick Byrne resigned in August and liquidated his stake, which was worth over $90 million at the time. Meanwhile, CFO Gregory J. Iverson left the company too, with Overstock investors being confused about the exit.

When Overstock presented its financial reports in September, which included insurance costs, the stock price tumbled over 50%. Investors then figured out that the company had misrepresented its operations and financial prospects over the summer, Ha claims.

While all shareholders compete to lead the counsel, Mangrove Partners Master Fund alleges much higher losses than the rest of investors. It claims it had lost a total of $27.5 million as a result of Overstock’s actions. Other class members alleged losses that don’t exceed $325,000.

Since Mangrove Partners possesses the largest financial interest in the outcome of this litigation, it is presumed to be the ‘most adequate’ plaintiff.

The Mangrove Partners is represented by Cohen Milstein Sellers & Toll PLLC. The fund asked the court to appoint the firm as lead counsel, with Clyde Snow & Sessions PC serving to act as local liaison counsel.

Byrne Sold All His Overstock Shares

Patrick Byrne sold all his Overstock shares in September. The former CEO said that he had sold his remaining 13% stake but was still bullish on the company’s blockchain strategy.

Byrne left the company in August after media reported he had an affair with a Russian agent and offered important information to the US Justice Department about Russian involvement in the US 2016 election.

He then explained that the “Deep State” was behind Overstock’s struggle as it couldn’t secure decent corporate insurance. Byrne explained:

The proximate cause for my departure was, in fact, the impossibility of our getting corporate insurance with me still at the helm. Just as we learned in Game of Thrones that behind the scenes the Iron Bank makes the big decisions, in Corporate America insurance companies get the last say.

What is the future of tZERO under these circumstances? Share your thoughts in the comments section!