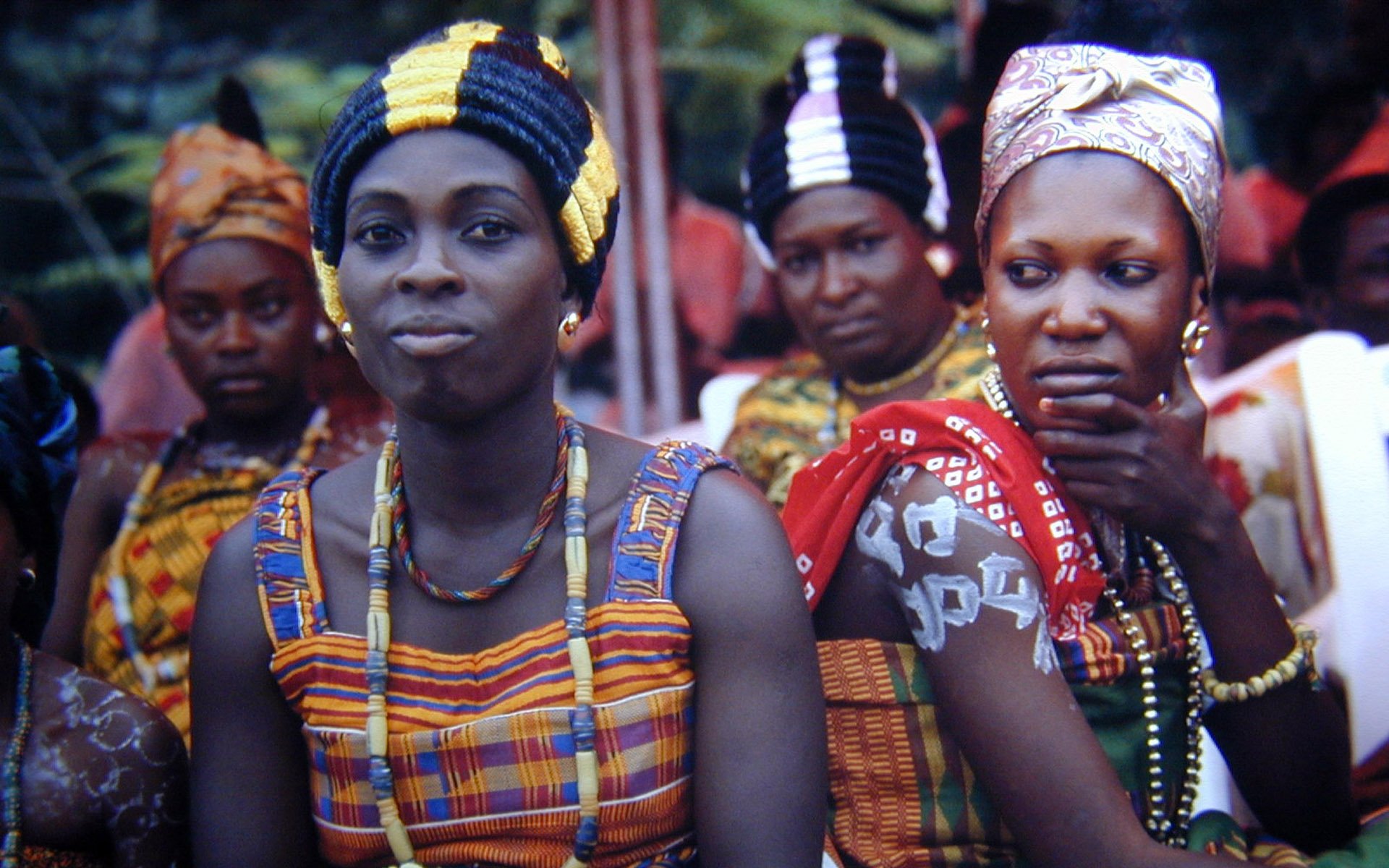 While Bitcoin is scorching hot in Asia, P2P finance exchanges like Paxful realize that Africa is poised to become the next big market for Bitcoin.

Bitcoin has certainly taken the world by storm. Asia continues to be the hottest spot for cryptocurrency, while Europe and North America follow in its footsteps. Many people equate virtual currencies to highly industrialized nations, but they’re catching on in developing markets as well. Paxful, the P2P finance platform, believes that Africa is poised to become the next big market for Bitcoin. 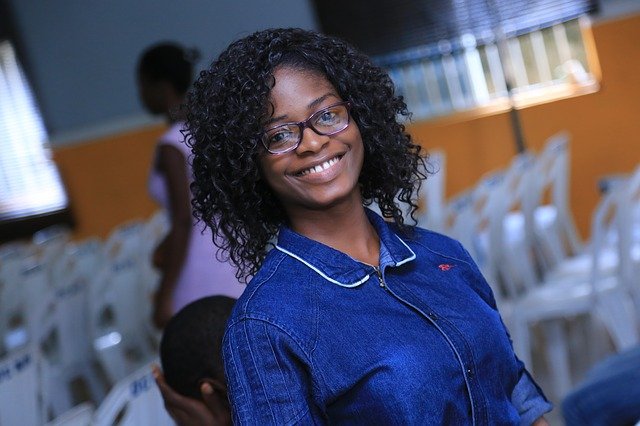 There are several compelling reasons why the presence and popularity of Bitcoin in Africa is set to explode. The first reason is that of population. Paxful, the peer-to-peer cryptocurrency exchange, does a tremendous amount of volume in North America. The platform saw over $526,000 in transactions for the week of April 14th in Canada. The United States, the number one country on Paxful’s charts, saw almost $14 million during the same period.

Overall, Canada has a population of 36.29 million people, and the United States boasts a total count of 325.7 million individuals. By comparison, the continent of Africa features a staggering 1.2 billion people, which represents a vast, untapped pool of future crypto enthusiasts. Kenya saw a grand total of $332,990 in Bitcoin transactions during the week on April 14th. The growth of Bitcoin in Nigeria has been astounding, reaching over $4.3 million for the week of April 14th, which compares pretty favorably to the overall $4.4 million that Canada had during the same period. This is just the beginning; just imagine how far cryptocurrency will go as more and more of Africa’s 1.2 billion people start using it.

Another primary reason for the growth of Bitcoin in Africa is as a hedge against hyperinflation. Many government-backed currencies have tumbled in value over the last decade. Nigeria’s fiat currency has lost 90% of its value in the past two years when compared to the US dollar and Euro. Zimbabwe has the infamous distinction of being the first country to have hyperinflation in this century. In 2008, inflation reached an eye-popping 11.2 million percent. The country literally had fiat notes printed with a value of 100 billion local dollars. Zimbabwe later abandoned its fiat currency and switched to the US dollar in 2015. 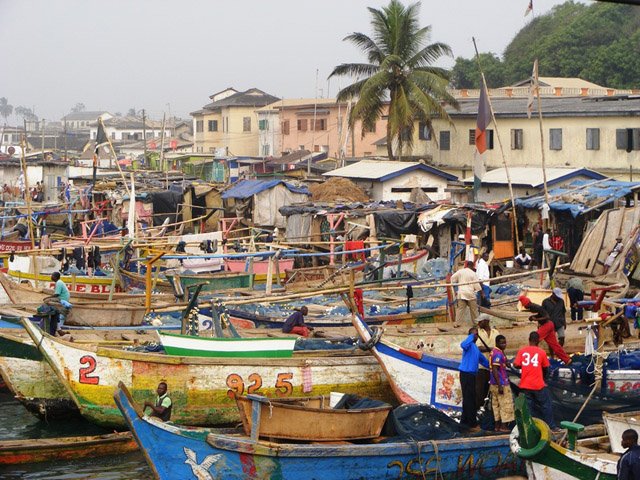 Cryptocurrency offers a refuge against such rampant inflation. The beauty of the P2P finance marketplace is that it is decentralized and not subject to the whims and manipulations of national governments. As such, Bitcoin is an enticing method for gaining, using, or storing value. If the local fiat currency completely craters, the funds in a person’s Bitcoin wallet are not impacted, offering a pillar of stability in a region known for political, social, and economic uncertainty.

Another reason why Bitcoin in Africa is set to dramatically increase is the low entry threshold associated with it. All a person needs to become an active participant in the crypto sphere is to have a smartphone, the internet, and a Bitcoin wallet. It’s literally as easy as walking down to a corner store or local kiosk, buying a new phone, and then going online to download a wallet. As long as a person can go online, they’re in business.

The ease of diving into the crypto sphere is remarkable. There’s no need to get a bank account, produce numerous forms of identification, and being forced to make economic decisions based upon the rules set down by centralized authorities. Any time of the day or night, a person can just pull out their phone and begin buying, selling, and using cryptocurrency. The reality is that many people in developing markets, such as Nigeria, Ghana, and Zimbabwe, don’t even have the most basic access to centralized financial institutions. However, with an inexpensive phone, Bitcoin wallet, and the internet, they can gain access to a worldwide financial ecosystem that’s fueled by virtual currencies. 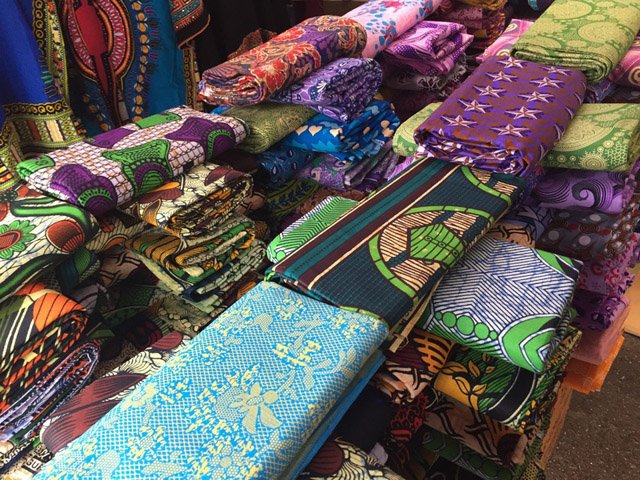 Overall, there are a number of compelling reasons why peer-to-peer cryptocurrency exchanges, such as Paxful, realize that Africa is primed to become the next big market for Bitcoin. First, there are the numbers as the continent boasts over 1.2 billion people. This pool of individuals is still pretty much untapped, but awareness of the benefits of cryptocurrency is spreading. Another reason is that virtual currency is a great shield against the ravaging effects of massive inflation. The popularity of Bitcoin in Nigeria and other African countries is greatly boosted by the fact that a person’s crypto value is not destroyed if the local fiat currency becomes essentially worthless, which could happen within just a few short weeks.

Then there’s the relative ease of diving into the crypto pool. Instead of jumping through hoops for a centralized bank or other financial institution, all a person has to do to be part of the crypto space is to pick up an inexpensive mobile phone, download a Bitcoin wallet, and then begin buying and selling cryptocurrency on an exchange. Paxful already does $40 million a month in Bitcoin transactions within Africa already. The sky could be the limit as the acceptance and use of Bitcoin continues to grow in Africa.

Do you think Africa is the next big market for Bitcoin? Let us know in the comments below.

Images courtesy of Pixabay and Pxhere.