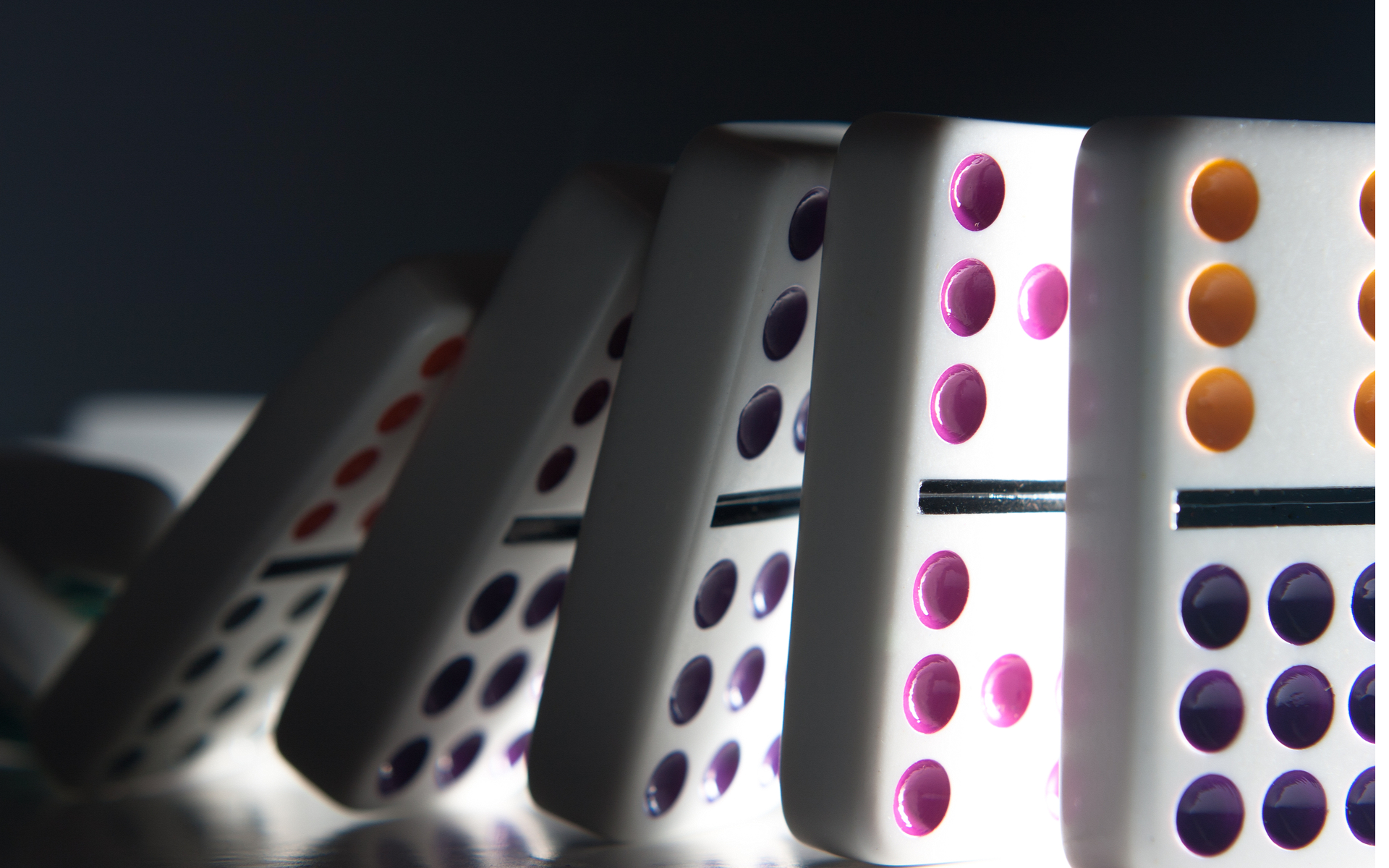 Bitcoin Buying Up 300% in Pakistan, Demonetization’s Next Domino

Pakistan has announced plans to remove its largest currency notes from circulation as Bitcoin buying has surged fourfold in the country.

The demonetization policies that have been recently implemented in countries like India and Venezuela are now spreading across the globe. More and more countries are attempting to eliminate cash transactions in what is being called an effort to reduce corruption, money laundering and black market economy.

This time, Pakistan is joining the front of the demonetization policy by withdrawing the high denomination Rs 5,000 currency notes from circulation. The resolution was passed by the Senate on Monday and was endorsed by the majority of lawmakers in the Upper House, although strongly opposed by the Pakistan Muslim League-Nawaz (PML-N) government. The decision is said to encourage the use of electronic transactions which, unlike cash, can be easily traced.

Although the measure should take place within three to five years, Law Minister Zahid Hamid notes that this will create a crisis in the market causing citizens to resort to foreign currencies. Of Course, Bitcoin and other cryptocurrencies also come to mind as a new way for citizens to protect, not only the value of their savings but their own privacy and financial freedom.

The resolution tabled by the Pakistan Peoples Party (PPP) is the most recent in what seems to be a worldwide effort to eliminate cash and consolidate monetary control . The most prominent examples being countries like India and Venezuela, although Australia has also recently joined the movement along with Spain, which is now imposing a 1,000 Euro limitation on all cash transactions.

In November, India withdrew its biggest banknotes from circulation, the 500 and 1,000 rupee notes (86% of the country’s currency), causing a massive uproar in the population and leading to global confusion with people queuing outside of Banks looking to exchange their now-worthless notes. Although the measures have been applied a month, businesses are still struggling to adapt and citizens are looking for new ways of paying for basic goods and services.

Additionally, India has since released a new set of rules that allows individuals to deposit the bank notes before the end and after explaining to two bank officials why the deposit was not made earlier. 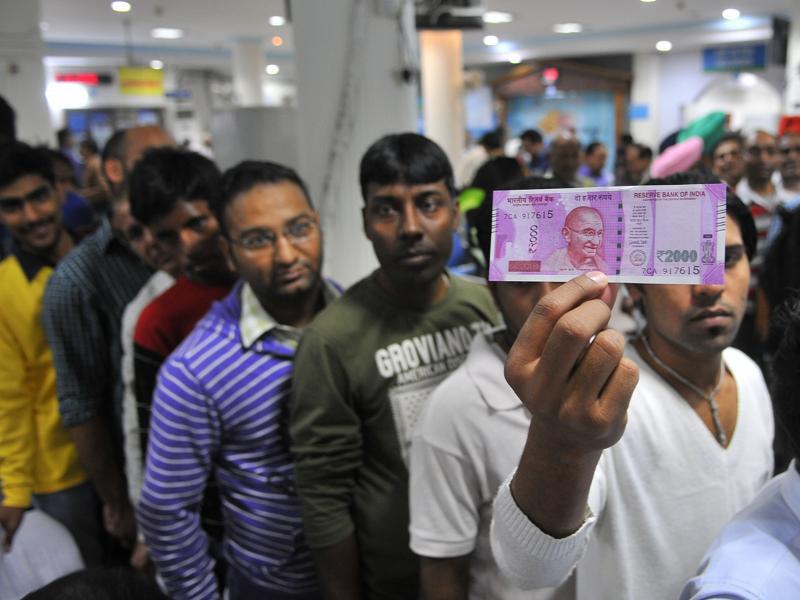 Earlier this month, the highest-denomination banknote in Venezuela, the 100 bolivar note, was also set to be removed from circulation. Although the measure has been delayed it has also added insult to injury in a country already struggling wit economic upheaval and mass protests. Australia is also considering a proposal to withdraw the 100 dollar banknote and has recently announced plans to introduce a cap on cash transactions.

Bitcoin: The Way Out

As the demonetization and capital control policies gain traction worldwide, citizens may have no option but to turn to Bitcoin and other cryptocurrencies. Not even Gold seems to be off-limits, given China’s latest decision in restricting gold imports and rumors of India limiting domestic gold holdings.

Bitcoin buying has surged in Pakistan as a result with LocalBitcoins volume showing an increase from roughly 100 to over 400 BTC in the first weeks of December.

The trend confirms UnoCoin’s recent volume reports, a leading Bitcoin wallet and exchange in India, that has reported November as a record-breaking month both in new users and total bitcoin trading volume.

During the month of November, speculative trading has pushed Bitcoin to trade at a $100 plus premium on the INR markets, showcasing the impact that demonetization policies have on citizens and the price of Bitcoin.

Will Pakistan’s move to phase out high denomination notes add even more upward pressure to Bitcoin? Let us know in the comments below!