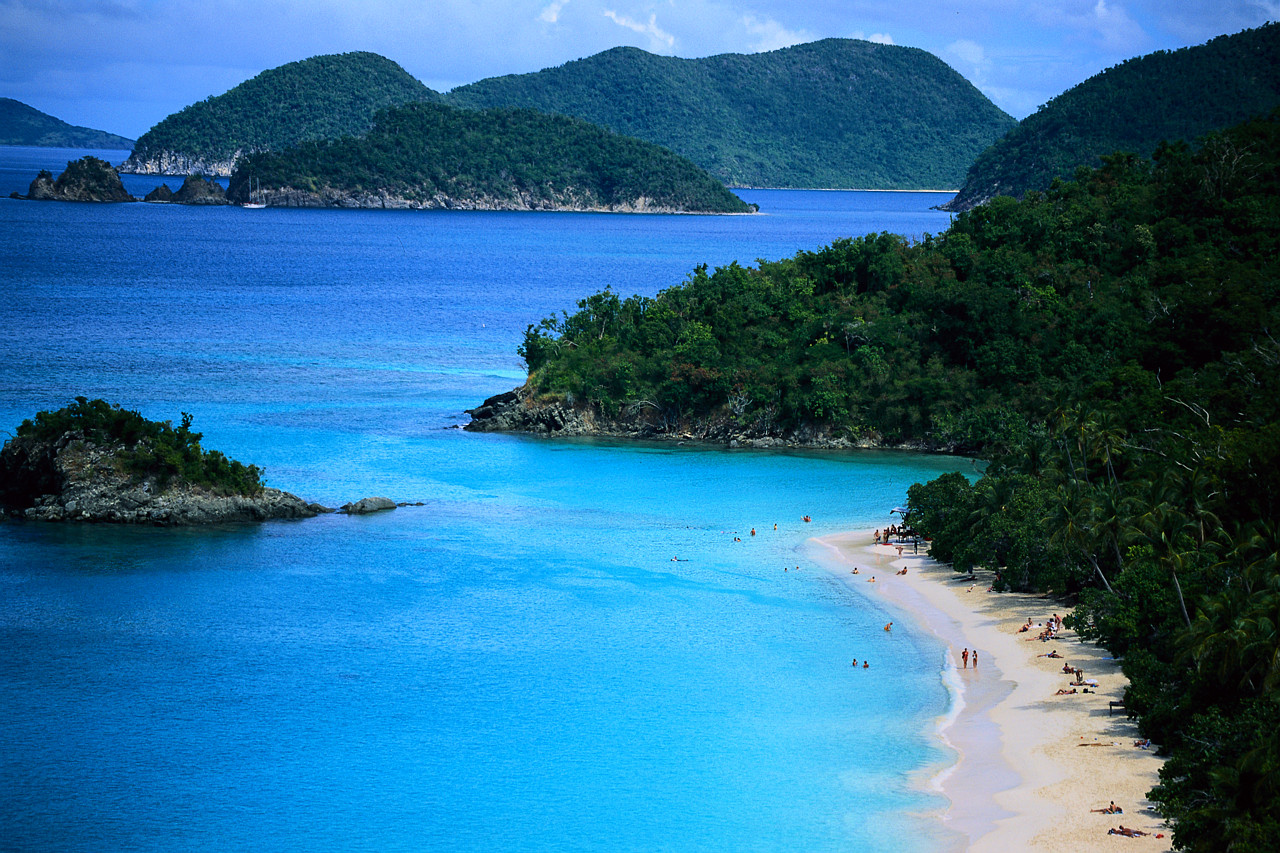 “Global remittances to developing countries, including the Philippines, are estimated to be $516 billion by 2016. Remittances are typically sent from migrant workers sending money back home. Our vision is to allow these individuals to send money back home cheaper.” said Palarin Co-founder Brian Gamido.

Palarin, a Filipino startup, launched its user-friendly bitcoin selling and buying service this week. The company hopes to differentiate itself from its large competition by making the service very easy to use and pleasant.

Their Philippines is the second fastest growing economy in Asia, growing 7.2 percent  in 2013. But the country’s large population is still mostly unbanked and relies heavily on money from abroad. Palarin thinks their company can serve a big need by lowering remittance fees by using bitcoin for international payments.

Unlike its competitors, Palarin models its service after Coinbase, America’s largest bitcoin exchange. Instead of having a free-floating exchange rate, bitcoins sold or bought on the service will be at a price set by Palarin. The exchange will also spend a lot a large amount of its efforts focusing on making the exchange user-friendly.

For now, the company is simply an exchange, but they will soon launch their remittance service as well. The company is looking to partner with companies in Filipino remittance heavy regions, such as Singapore CoinHako in Singapore or Coinmotion in Europe. The Philippines is the third largest receiver of remittances, with 26 billion dollars flowing into the country each year.

The Philippines is already one of the most competitive bitcoin markets in the world. Many startups such as Coins.ph and Coinage already offer bitcoin exchange services in the Philippines. There is also a slew of bitcoin remittance companies in the country as well. However, Palarin’s focus on user experience and design could be an unique feature that helps them gain adoption.

Palarin was started early last year with the mission of bringing bitcoin remittances to the Philippines. The group saw bitcoin’s efficient and international payment network as opportunity to provide cheaper remittances one of the largest remittance markets in the world.
The company was accepted into the now bitcoin exclusive startup accelerator, BoostVC, early last year. The company was given around $20,000 in seed capital and office space as well as a home in Silicon valley during the three month program. They were also given an opportunity to connect with Boost VC’s network of mentors, which included CEO of SnapCard Michael Dunworth and Crowdcurity CEO Jacob Hansen.

What do you think about Palarin’s chances in the Filipino bitcoin market? Let us know in the comments.