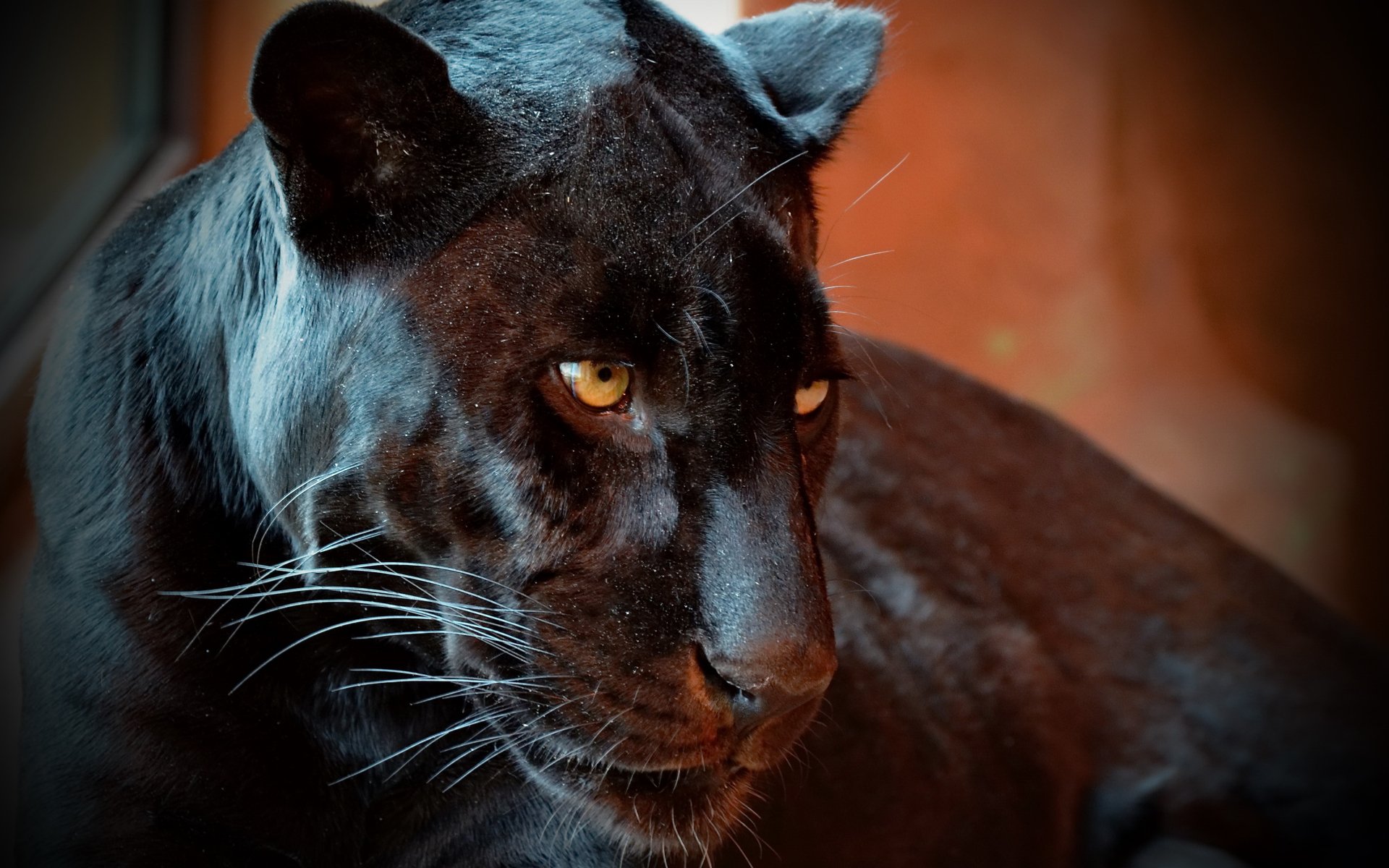 Dan Morehead, CEO of Pantera Capital, calls for calm in light of the delayed SEC decision on Bitcoin ETF.

In a continuing saga between investors and the Securities and Exchange Commission (SEC), Dan Morehead calls for long-term thinking. This assurance comes amidst a tumultuous affair involving legislators, regulators, and investors alike.

According to CNBC, Morehead says the following in regards to Tuesday’s SEC decision:

I still think it will be quite a long time until an ETF is approved. The last asset class to be approved for ETF certification was copper, and copper has been on earth for 10,000 years. 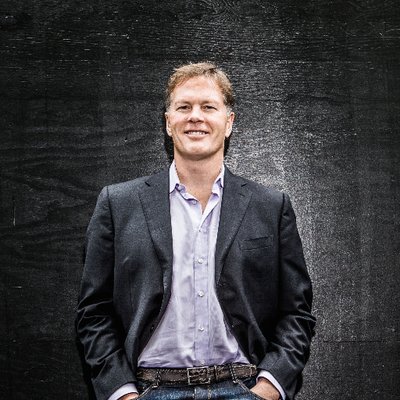 After the SEC postponed its decision on a Bitcoin [coin_price] ETF Wednesday, a bearish dip ensued. Subsequently, Morehead went on to acknowledge the following regarding the dip and ensuing fears:

The main thing to remember is that bitcoin is very early-stage venture, but has real-time price feed — and that’s a unique thing. People get excited about the price and overreact

Rather than feeling pessimistic, the Pantera Capital man pointed towards new ventures like the Starbucks Bakkt project saying:

That is going to be a very profound impact over the next five or 10 years for the markets, and, to my mind, that’s what people should be focused on.

Morehead says “It’s all perspective,” as he pointed towards the fact that cryptocurrencies retain an 82% consistency. CNBC’s Chloe Aiello notes that,

Regardless of bearish markets and often unstable outlooks, Morehead remains a proponent of optimism in an ever-changing financial landscape.

What do you think about Dan Morehead’s insight? Tell us your thoughts in the comments below!