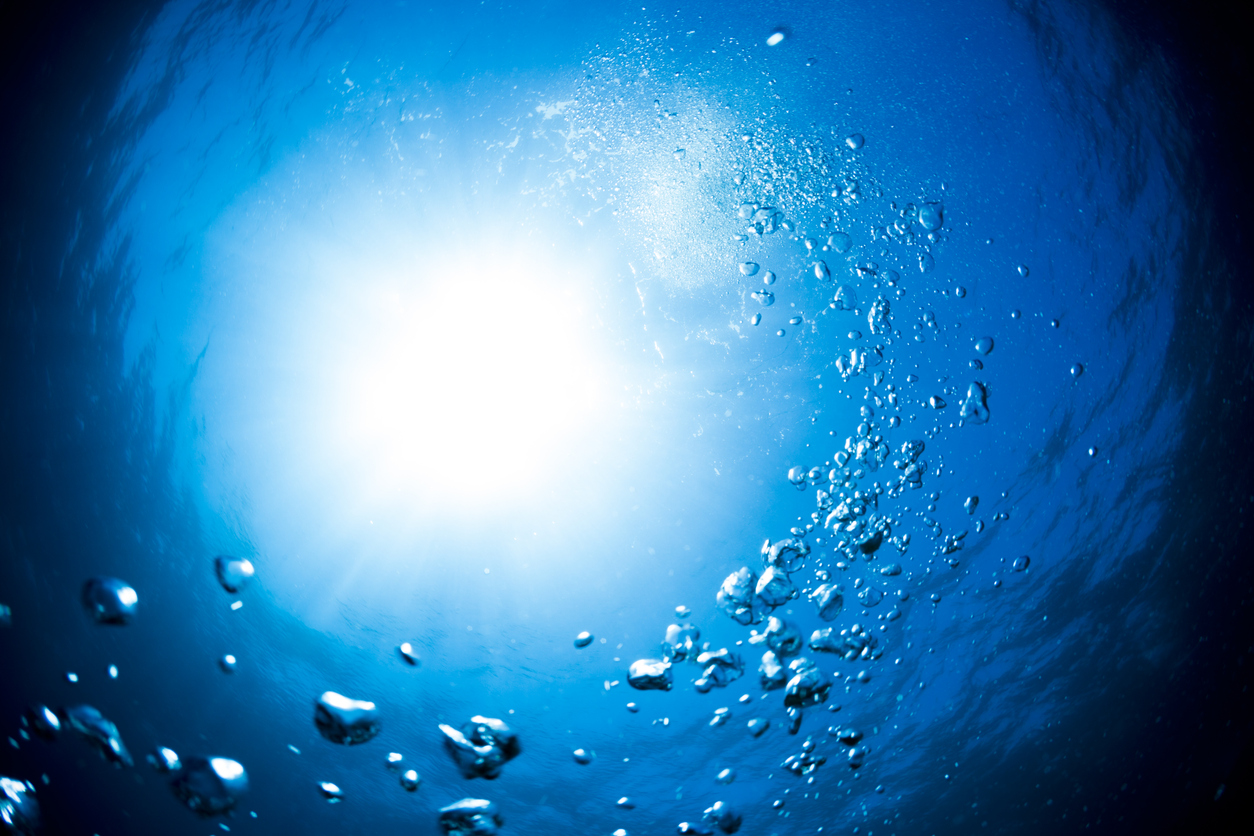 Parabola Broken: Why The Bitcoin Correction Could Go A Lot Deeper

Bitcoin price in a flash is now well below $40,000, reaching as low as $30,000 this morning during the chaos. The selloff is the worst since Black Thursday last year at the onset of the pandemic, but things could still go a lot deeper.

Here’s what data says about assets – even cryptocurrencies – when a parabolic advance is finally broken.

Remembering The Bitcoin Parabola Of Years Past

In stocks, commodities, and crypto, parabolic assets rise at an ever-increasing slope. Depending on the momentum, price action can go nearly vertical before a correction breaks below the parabolic curve support, and the uptrend has ended.

That’s exactly what happened with Bitcoin price over the last several months. After a failed attempt at new all-time highs in 2019, from the Black Thursday bottom in 2020, the top cryptocurrency rose from $4,000 to $64,000 at the current peak.

The price action left behind formed yet another parabolic curve, but this time it was successful in breaking its former record. Since the Coinbase Global listing, however, it has been nothing but downside since.

The problem is, that with the parabola now broken, even despite the severity already, Bitcoin price could plummet much deeper.

Why The Top Cryptocurrency Could Correct A Lot Further

Data doesn’t lie. BTC moving off of exchanges in droves is what prompted the bullish impulse in the first place. It ended as soon as coins began heading back to exchanges.

Technical data also suggests that when a parabolic asset breaks down from its parabolic advance, they tend to fall by roughly 80% give or take a few percentage on either end.

The data point is commonly referenced by career trader Peter Brandt. Brandt famously called for $3,000 to $4,000 BTC for the bottom once the 2017 bull rally began to break down.

Brandt hasn’t made another prediction but doesn’t have to – the data is always the same. Each time Bitcoin breaks down, it falls on average by 79%.  There have been four broken parabola on the Bitstamp chart above, along with a projected 75% collapse that’s possible this time around.

Bitcoin bulls might be blind to what’s coming, and there’s always a chance that the cryptocurrency could rebound here. However, data definitely suggests that things are about to take a turn for the worse – potentially taking the top cryptocurrency back to around $15,000 per BTC.