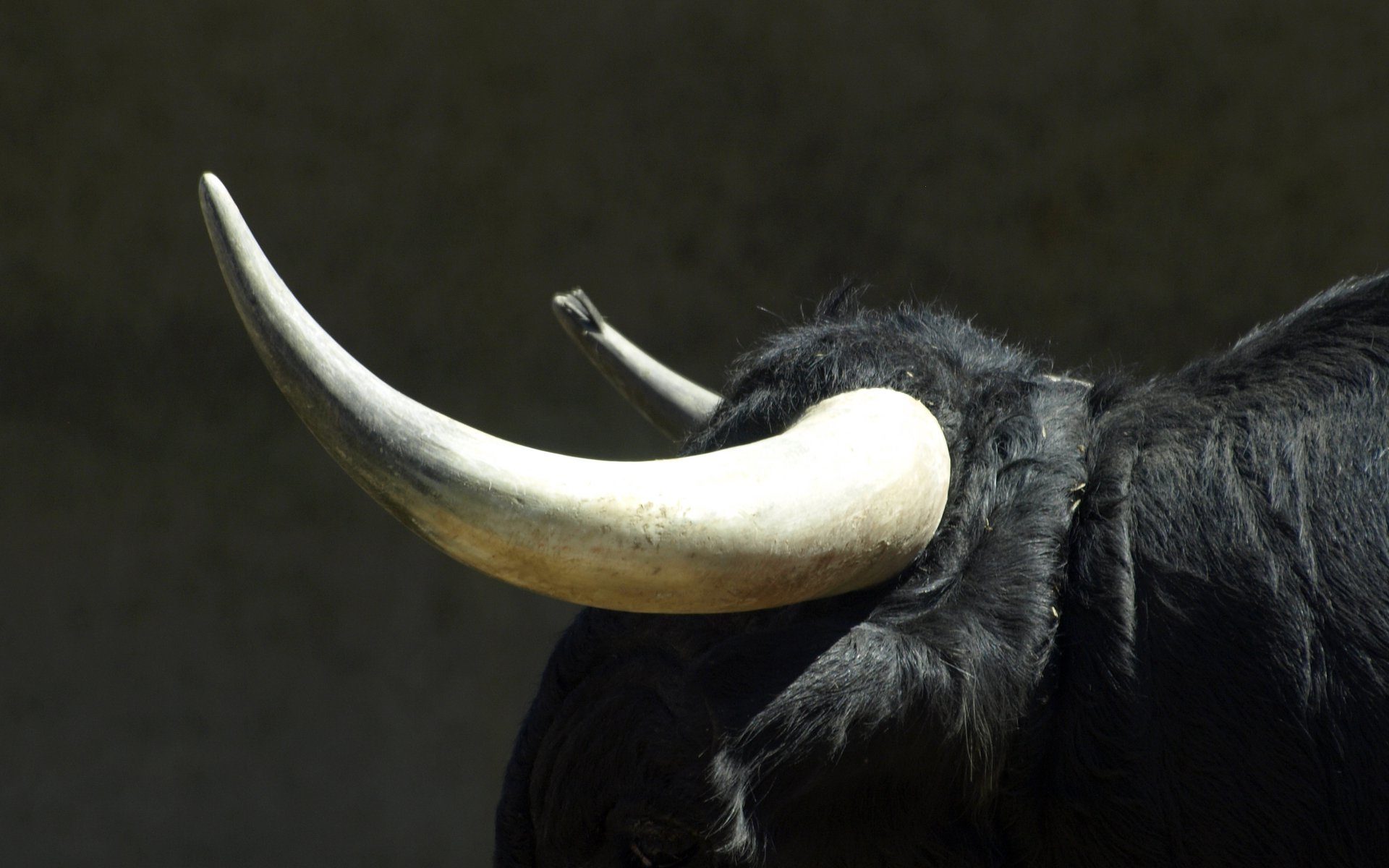 Bitcoin is making a bullish future for itself this month, with signs pointing moonwards even without sky-high price predictions.

Two months after Bitcoinist eyed three ways Bitcoin is “parabolic,” there are now (at least) seven ways its price and adoption trend will continue upwards.

While January 2018 saw price declines culminating in an equivalent 70% crash from all-time highs of almost $20,000 just one month earlier, February’s technical revolution is already turning the situation on its head.

Those were some of the arguments commentator Armin van Bitcoin noted in a tweet about the outlook for Bitcoin this week.

The bullish case for #bitcoin:

What more do you want?

Having recovered from its crash to $5,900 to currently trade around $10,400, Bitcoin has welcomed mass industry adoption of SegWit – coming in tandem with rock-bottom transaction fees and improved processing times.

This boost to Bitcoin ‘the currency’ paves the way for even wider scaling opportunities. The Lightning Network, which currently has almost 1000 nodes in operation on its mainnet implementation, should ultimately reduce both fees and waiting times for Bitcoin transactions to near zero.

Like with Microsoft, a sense of irony is palpable in the banking sector, Dutch institution Rabobank this week announcing plans to let its customers hold cryptocurrency under its custody.

The decision came after the bank was fined $369 million for money laundering, having previously called Bitcoin a money laundering “risk” and refusing to serve crypto-related businesses.

Higher up, the picture remains conversely positive for Bitcoin. This week, reports surfaced about a decision by US regulator the Commodity Futures Trading Commission (CFTC) to allow its staff to trade cryptocurrencies – despite its role in shaping the regulatory landscape.

In a memo to staff, chief lawyer Daniel Davis reiterated that Bitcoin futures trading was still off limits.

What do you think about Bitcoin’s outlook? Let us know in the comments below!