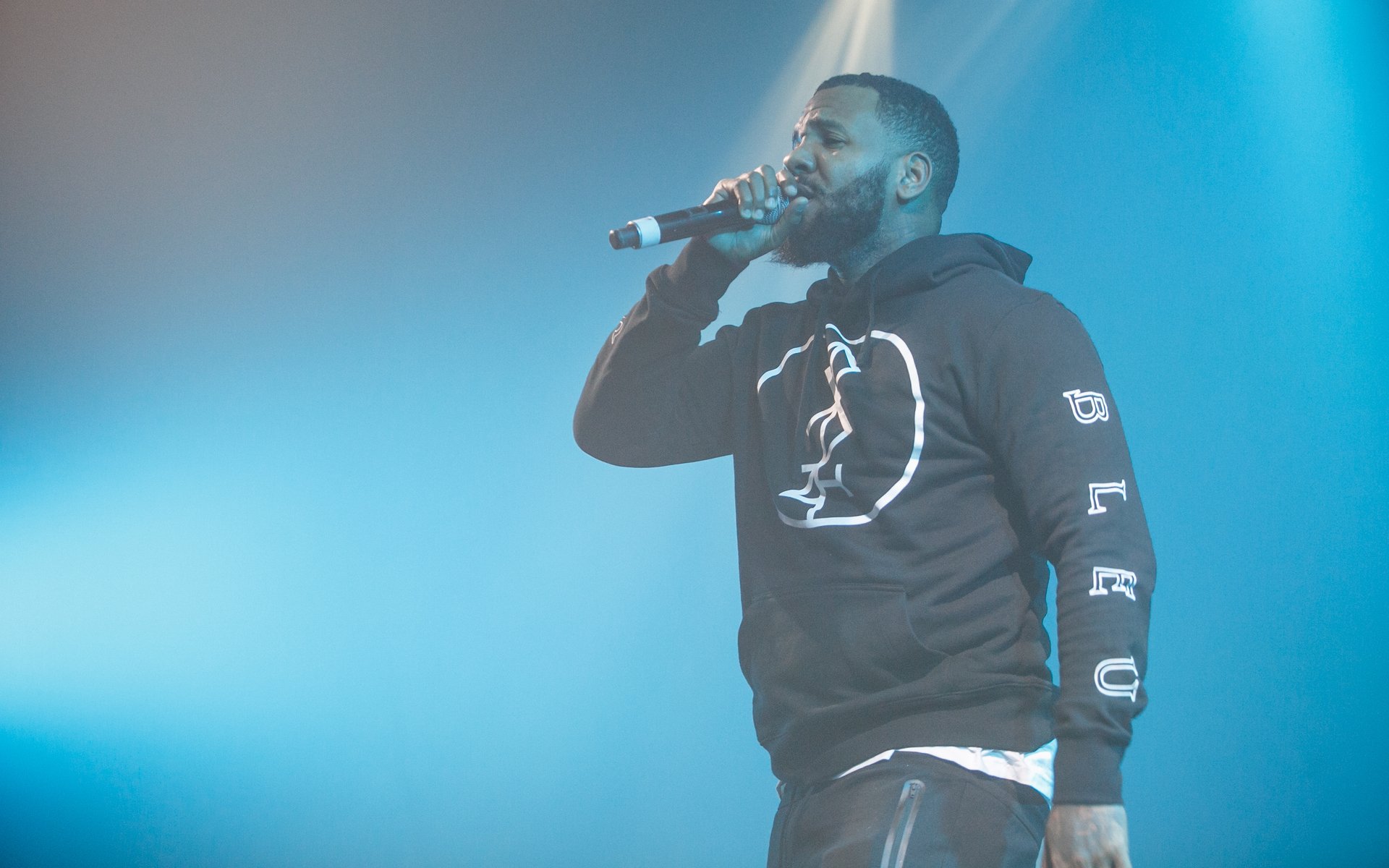 Paragon, the outfit which raised over $70 million in an ICO to build a “social network of cannabis startups,” has lost 96 percent of its market cap.

Doing Nothing With Blockchain

Perhaps the latest example of the “irrational exuberance” of the 2017 ICO rush, Paragon (PRG) [coin_price coin=paragon], which had the backing of US rapper The Game and an infamous video to match, currently has a token market cap of just $2.7 million.

The project was the brainchild of Jessica Versteeg, aiming to use Blockchain to grapple with the patchwork legality of cannabis in the US and even change governmental approaches to the industry.

Now, one year on from the ICO, social media users are drawing attention to the seeming lack of activity on the part of Paragon’s developers.

Re-uploading the publicity video featuring The Game and Versteeg, Cinnober cryptocurrency lead Eric Wall highlighted the loss of market cap and suggested their previous partnership with IOTA was something the latter considered better forgotten.

“The partnership IOTA doesn’t talk so much about anymore,” he summarized on Twitter September 19.

The partnership IOTA doesn't talk so much about anymore.

Don't forget who helped them pump this. This was in Aug 24, leading up to the ICO.https://t.co/sRPErlsA2G https://t.co/yAsLeqpUsm#IOTAstrong right?@DavidSonstebo time for another AMA with you and @JessVerSteeg? pic.twitter.com/G9ZKBJVw6Z

Versteeg had gained notoriety for her arguably accidental soundbite from the bizarre video with The Game.

“Me and my girl Jess, we’re revolutionizing cannabis, marijuana, the world…,” the rapper had begun, to which Versteeg replied: “And you know what we’re doing it with? Blockchain.”

Other promotional material, such as an introduction to Paragon’s plans, also hit a curiously informal tone, investors at the time nonetheless keen to pile funds into an ICO which had the weight – if unendorsed – of the fledgling cryptocurrency cannabis economy behind it.

Within six months of raising the funds, however, Versteeg had already run into problems, being hit with a class action lawsuit in January from contributors angry about Paragon’s lax legal preparations ahead of the token issuance.

What has happened since? As of September, Versteeg was busy making modest progress opening a cannabis coworking space in Los Angeles.

“I’m thankful to those who stuck with their stoner image and helped pave the way. But in order to welcome the rest of the world, we need to show that those stoners also have jobs,” she told local news outlet Hollywood Reporter.

The initial release of Paragon’s app, according to a roadmap scheduled for Q3 this year, meanwhile has the daunting task of reclaiming at least $68 million in market cap for out-of-pocket ICO investors.

What do you think about Paragon? Let us know in the comments section below!